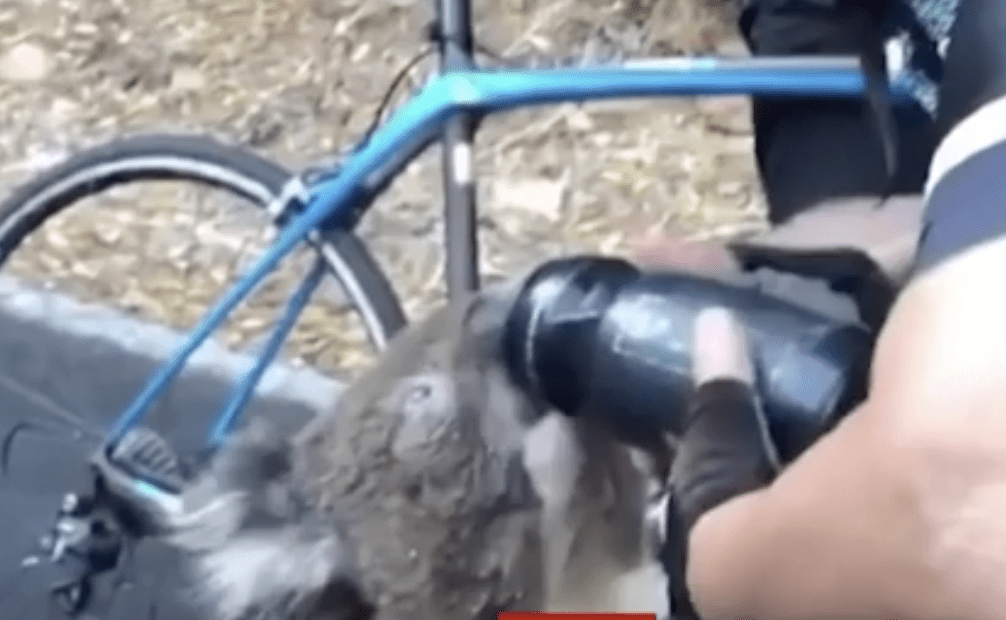 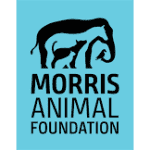 It’s unclear what our government is specifically doing to support Australia, as human lives and untold animal lives are being lost in the bushfires. Volunteer firefighters have traveled there from the U.S., and many U.S. non profits such as the American Veterinary Medical Foundation are stepping up. This one, from the Morris Animal Foundation, is arguably most important because the idea to learn what can be done to prevent or better control these fires in the future

To help preserve and restore Australian wildlife, Morris Animal Foundation, a global leader in advancing animal health, announced today it will allocate $1 million for scientific research grants that will fund studies on how the country’s wildfires affect its native animals.

“While we recognize the urgent need for boots on the ground to save animal lives now, our role will be to research the impact of the fires to support restoration for years to come,” said Tiffany Grunert, President & CEO of Morris Animal Foundation. “From population studies of land mammals to the impact downstream on marine wildlife, the need for scientific research to support Australia’s unique, precious wildlife is tremendous. We must do what we can to preserve what remains and restore what was lost.”

Australia is home to more than 300 native species, most of which aren’t found anywhere else in the world. Local experts estimate the ongoing wildfires have destroyed more than 12 million acres of land and impacted between 500 and 800 million animals, including koalas. These immediate issues will soon turn into long-term effects that could drastically change the animals’ future habitat and health.

Koalas living on Australia’s Kangaroo Island were already part of critical Morris Animal Foundation-funded research. Unfortunately, it’s estimated the fires have killed 80% of these koalas, which the research team at the University of Adelaide identified as the last large, healthy, isolated population of koalas in Australia.

“The loss of these koalas profoundly impacts their iconic species,” said Dr. Wayne Boardman, koala researcher and senior lecturer at the University of Adelaide’s School of Animal and Veterinary Sciences. “In the wake of the wildfires, Morris Animal Foundation-funded research is more important than ever. The Foundation’s commitment to supporting studies specific to the long-term effects of the wildfires is a critical step in helping koalas and all of Australia’s wildlife survive the devastation of these fires.”

The Foundation will first create a forum for wildlife researchers to help determine the region’s most pressing needs. Then Morris Animal Foundation will seek requests for proposals, which will be reviewed and approved by the Foundation’s recently formed Senior Scientific Advisory Board.

The $1 million commitment, made possible by a recent legacy gift, nearly doubles the amount the Foundation had devoted to supporting land-based Australian wildlife; however, pressing research needs will likely exceed $1 million. To support the effort, everyone interested can make a gift to Morris Animal Foundation’s Wildlife Research program.

Morris Animal Foundation, headquartered in Denver, is a global leader in supporting studies to find solutions to serious health threats to animals. Since its founding in 1948, the Foundation has invested more than $155 million in over 2,700 studies that have improved the health and quality of life for dogs, cats, horses and wildlife around the world.

Morris Animal Foundation’s mission is to bridge science and resources to advance the health of animals. Founded by a veterinarian in 1948, we fund and conduct critical health studies for the benefit of all animals. Learn more at morrisanimalfoundation.org.

Australian residents are stepping up to help too.