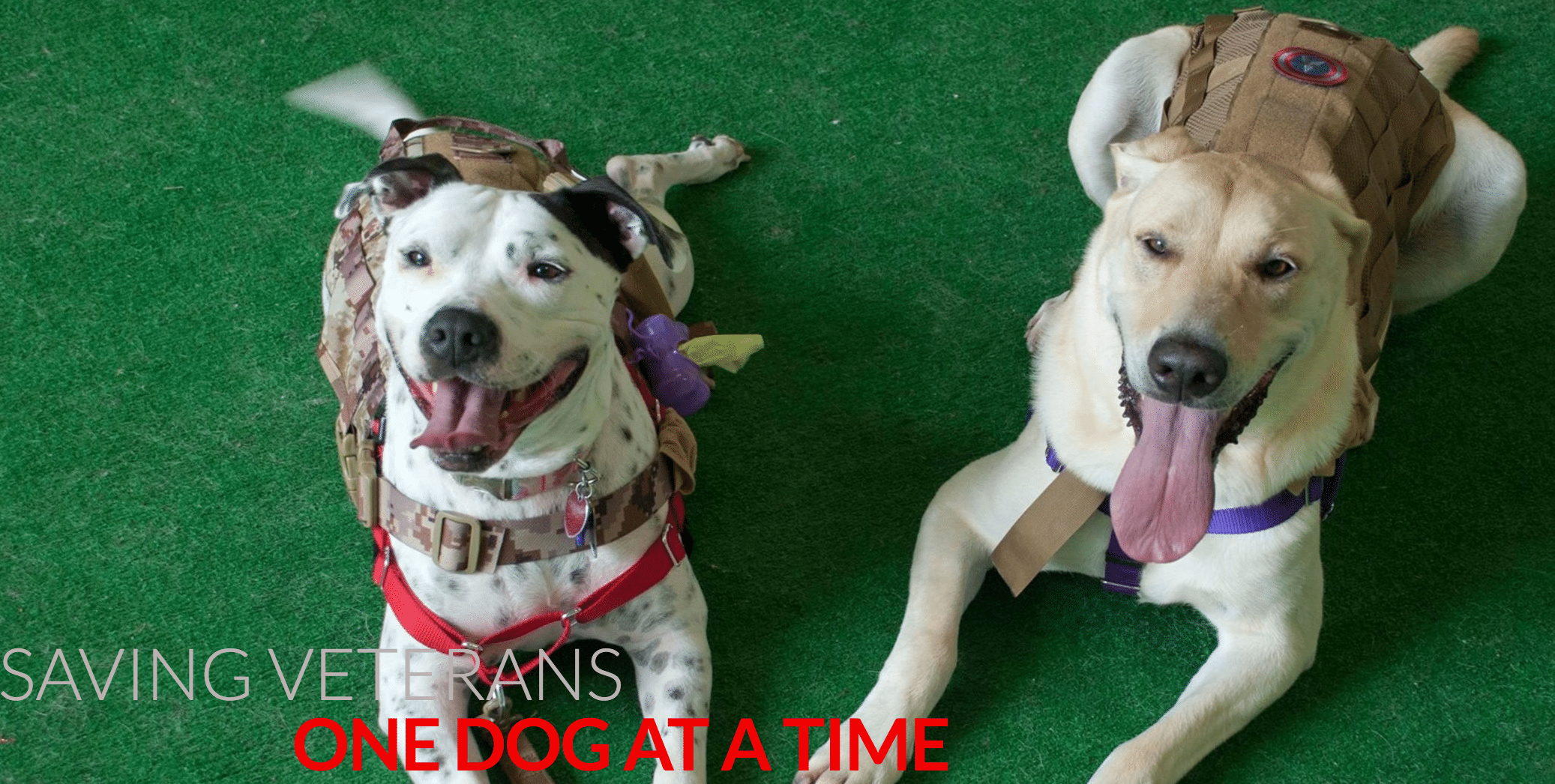 Service dogs can change a life, even save a veteran’s life. That’s a fact. Though oddly enough, our government does little to fund or even support the notion of service dogs for returning veterans with PTSD or traumatic brain injury.

I don’t know enough about Ft. Lauderdale airport shooter Esteban Santiago, or his condition, to have an idea as to whether a service dog might have helped him or not. But maybe. The resources – finding a service dog – can be challenging, and also might mean a long wait. Why make these veterans wait when they need the help now?

I do know Santiago is not alone. Many veterans return unable to work or even function at all due to PTSD and other problems.

With a service dog the suicide rates drop to be in line with the general public, veterans are less likely to need as many drugs or as high of dosages or in some cases no drugs at all, and are far more likely to hold a job (even full time), and lead a productive and “normal” life. The dog makes that much of difference. Some of these veterans may have problems with balance walking, and the dogs help there too.

So, private organizations have to step it up and find ways to financially support programs to train service dogs.

I’ve written about various organizations before, and here’s another, called 1Pet 1Vet. Renowned dog trainer Peggy Moran is on a mission to help raise money, with a Facebook funding page.

Again, I agree – the U.S. government should be taking on the majority of the responsibility, but they are not. It’s wrong. But it’s got to be done. We KNOW what a difference dogs can make….even saving lives.