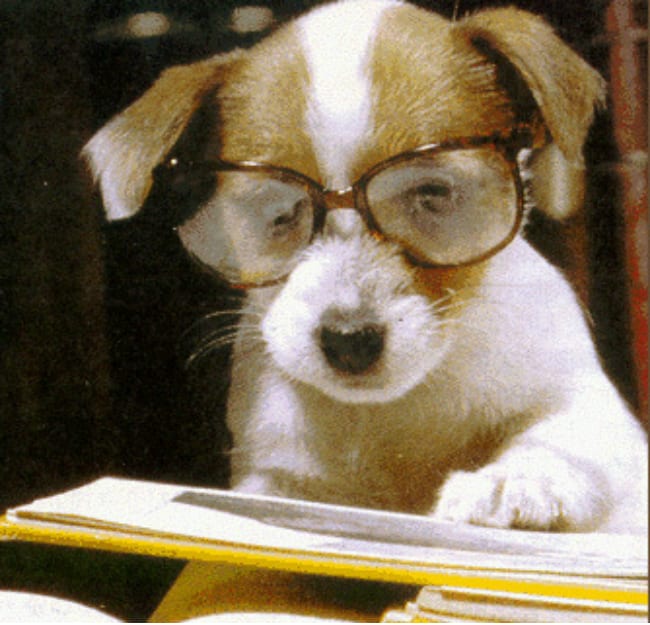 Here are 15 dog flu facts – whaat you need to know:

2. In May 2009, cases of Dog Flu had been confirmed in 30 states. Since 2009, 13 more states have documented cases, and the virus continues to quietly spread, not getting the press attention these days of H3N2 the more recent and often virulent form of dog flu.

3. In March 2015, a severe outbreak of respiratory disease sickened thousands of dogs in the Chicago area. Merck Animal Health supported the testing of over 450 dogs at that time. The samples were sent to Cornell University’s Veterinary Diagnostic Laboratory and 158 dogs were ultimately diagnosed with dog flu identified as H3N2, an influenza virus arriving from Southeast Asia. To this day, no one knows how that H3N2 arrived into the U.S.

4. H3N2 has now been identified in most states, with outbreaks in over half. More dogs become more ill with this strain of dog flu (compared to H3N8).

5. Essentially both strains of flu remain novel, which means there’s no immunity. And that means upon exposure all dogs will get the virus. The good news is that while the majority of dogs get sick, they all don’t. Still even the dogs who appear healthy and don’t become ill (maybe 20 percent), those individuals continue to spread the virus to other dogs (unless they are vaccinated). Those dog owners have no way to know that their wonderful dog is spreading disease. Dog daycare or boarding facilities have no way to know either, so it’s another reason for mandating vaccines for all dogs. They generally mandate the Bordetella (kennel cough) vaccine, however dog flu can be far more serious.

6. Dog Flu spreads between dogs through virus particles in the air (coughing or sneezing) or by coming into physical contact with other dogs (dog kisses or licking or grooming another dog). It can also be transferred indirectly—like if a dog touches or plays with objects that were touched by infected dogs (food bowls or toys). Humans can even transfer the virus between dogs if they do not properly sanitize after touching an infected dog, or if their clothing isn’t cleaned. This is why the dog flu is so incredibly contagious.

7. A dog can be infected with dog flu for two to four days before any symptoms are present. Symptoms can last anywhere from seven to 10 days depending on the dog, with preliminary data showing intermittent symptoms for up to 24 days.

8. Symptoms of dog flu can be hard to distinguish from other canine respiratory problems. Veterinarians are trained to diagnose the differences. Here’s another reason to vaccinate. Dogs don’t die of kennel cough but around two to five percent of dogs do succumb to the flu (more commonly the H3N2 strain compared to H3N8).

9. Dog flu facts: Here are the most common symptoms

If your dog has one or more of these symptoms, it’s important to contact your veterinarian.

10. A deep hacking cough associated with the dog flu may last for several weeks. As in people with respiratory flu, the cough in dogs may last weeks. Unlike people – who may take cough medicine – with elements to assist them to sleep, there is no such medication which is deemed safe for dogs. Aside from being very uncomfortable coughing for weeks, dogs may also keep the family up half the night.

11. If your dog has any of the signs of dog flu infection, help prevent the spread.

12. Just as in the human flu, the dog flu is a viral illness – so antibiotics don’t help and there is no “magic pill,” except prevention and/or never going outside where other dogs are. And while even vaccination isn’t the perfect prevention 100 percent of the time, when a vaccinated dog does rarely get the flu, the symptoms are far less severe and the dog isn’t contagious. So not only does your dog benefit by the vaccine, the community does as well. Dogs becoming so sick that they develop pneumonia may require an antibiotic to treat a secondary infection. In general, it’s dogs that develop pneumonia that are most at risk of dying from dog flu.

13. There’s a vaccine for H3N2 and another for H3N8, but many veterinarians suggest one vaccine that is protective of both strains, called the bivalent.

14. For the first-time vaccination for dog flu, a booster shot is required about three weeks after the initial injection. Each following year, only one shot is required.

15. Among the dog flu facts: Internet reports of dogs getting sick from the flu as a result of the vaccine are false. The dog flu vaccine is a “killed vaccine,” and therefore impossible to make a pet sick. Dogs sickened following the vaccine must have been previously harboring the virus, which only supports the notion to proactively vaccinating before dogs might be infected.