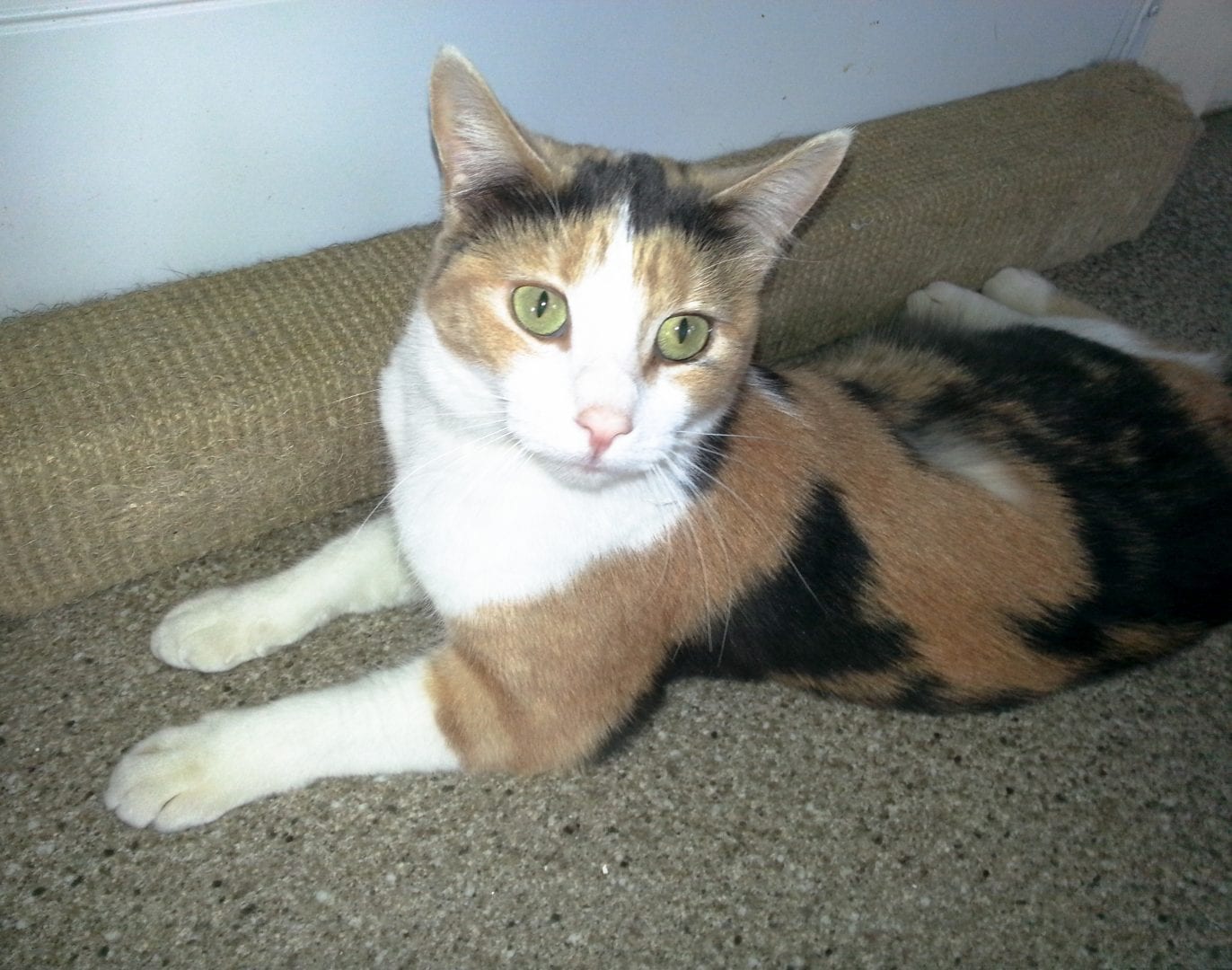 A new virus recently discovered by Sydney, Australia researchers is now believed to be a significant factor in the development of liver cancer and other cancers in cats.

Further research into the virus could lead to novel anti-cancer therapies and even vaccines to prevent some kinds of cancers in cats.

Julia Beatty, professor of Feline Medicine at the University of Sydney’s School of Veterinary Science, said the findings were exciting because it’s a step towards understanding if more cancers are caused by viruses. And if understood in cats, perhaps ultimately it can related to other species.

These ground-breaking findings are published in the journal Viruses.

For starters, Beatty’s team discovered a hepatitis B-like virus, called domestic cat hepadnavirus (DCH), in certain types of hepatitis and liver cancer in cats. The significance of this research is that it suggests that DCH can cause liver diseases, including cancer in cats.

Domestic cat hepadnavirus infection appears in cats with the virus detected in 6.5 percent in Australia and 10.8 percent in Italy.

Having said that, not all cats with the virus ever get sick from it.  The feline virus is similar to hepatitis B in people.  However, this virus is for cats only and cannot be transmitted to people.

Hepatitis B in people is a major global concern because it can lead to liver cancer and chronic hepatitis. Evidence is that he same thing can happen in cats. So, it might be cats can be used as a model to learn more about Hepatitis B. In 2015, more than 850,000 people died from chronic hepatitis and hepatocellular carcinoma (HCC) caused by the hepatitis B virus (HBV).

Aside from the potential one health implications, this is a breakthrough in feline medicine because liver cancer in cats is generally challenging to treat. This new discovery means researchers can now work towards vaccines and targeted treatments against the virus.