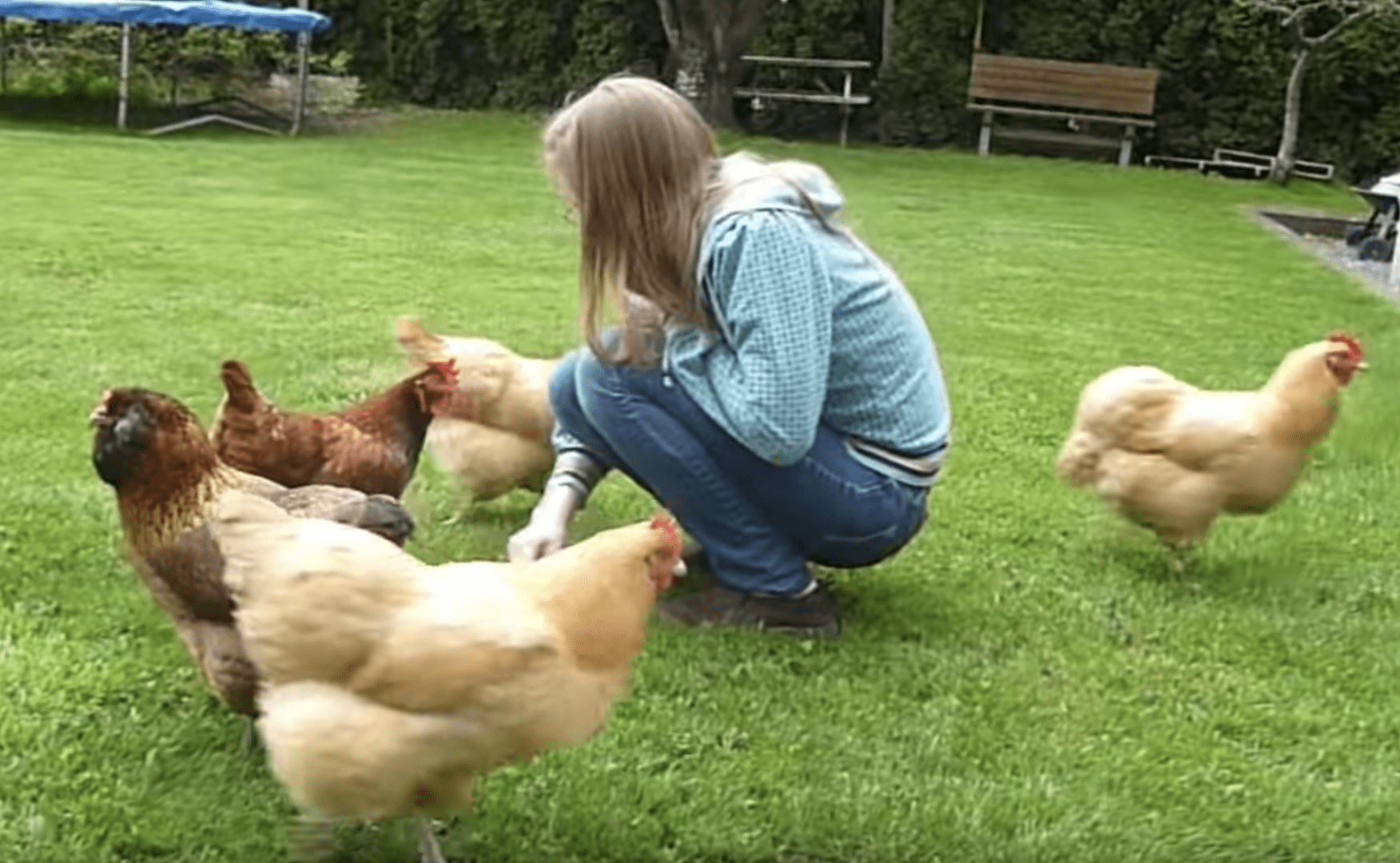 Chicago Alderman Ray Lopez (15th Ward) is back at it. When asked about what animal experts he collaborated with to craft a bill regarding controlling farm animals in Chicago, he said a city lawyer, his staff and the Director of Chicago Animal Care and Control (who technically works for Lopez).

“We are very surprised that the alderman did not reach out at all to the robust urban agriculture community here in Chicago or the animal welfare community to ask for input and recommendations for this ordinance,” says Laura Calvert, the executive director of Advocates for Urban Agriculture. 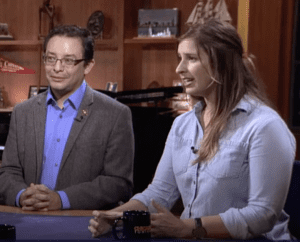 Calvert, whose group has long offered the City expertise regarding urban agriculture, had repeatedly reached out to Lopez and her calls weren’t even returned. It’s not about her; she’s not alone. Allegedly, Chicago Animal Save and the Chicago Roo Crew have also attempted to chat with the Alderman without any success, as have others.

Several times Ald. Lopez created resolutions to mandate that Chicago become a “no kill” city in regards to companion animals. While certainly, all players in animal welfare and veterinary medicine – and most residents for that matter – want to see fewer animals euthanized, the Lopez resolution offered zero collaboration or input from those in the industry until I stepped in. He merely mandated and without providing a plan or resources. Similar to what’s going on now, when agency’s contacted his office, they were ignored and on a few occasions even rebuffed. I suggested experts who work in this area should be brought together and meet with Lopez to create a plan. Lopez did agree to meet, twice, but simply ignored facts and those who disagreed with him and at times he was even disrespectful.

One fact, incidentally, is that Chicago’s numbers of saved animals have nearly reached or even exceeded the “no kill”  bar in the first place. Of course, Chicago can still do better. However, collaboration is the only way which that can happen, not the divisiveness which the Alderman apparently thrives on, and touting his animal loving expertise.

Here’s the truth with what happened regarding Lopez  a few years back having to do with companion animals. His behavior, sometimes downright bizarre.

Back to farm animals, I understand and agree that people should have recourse when living next to noisy farm animals. And that those animals deserve the best of welfare. The fact is that there are already laws, regarding noise, which can address lots of problems and state laws and city ordinances regarding animal welfare. About banning roosters, I get it – but cock fighting (which is the primary explanation for such a ban) is already illegal (as it should be). While ignoring what neighbors are concerned about isn’t the answer, and I actually agree with Lopez that the community should have alternatives when farm animals move in next door. However, I also believe in working with others with real expertise to craft a sensible solutions simply makes the most sense. The reality is that many dogs make lots more noise than chickens, or a goat can, and Lopez’s own neighbors reportedy know this.