Allegedly Animal Torture: He Beat and Killed a Chihuahua 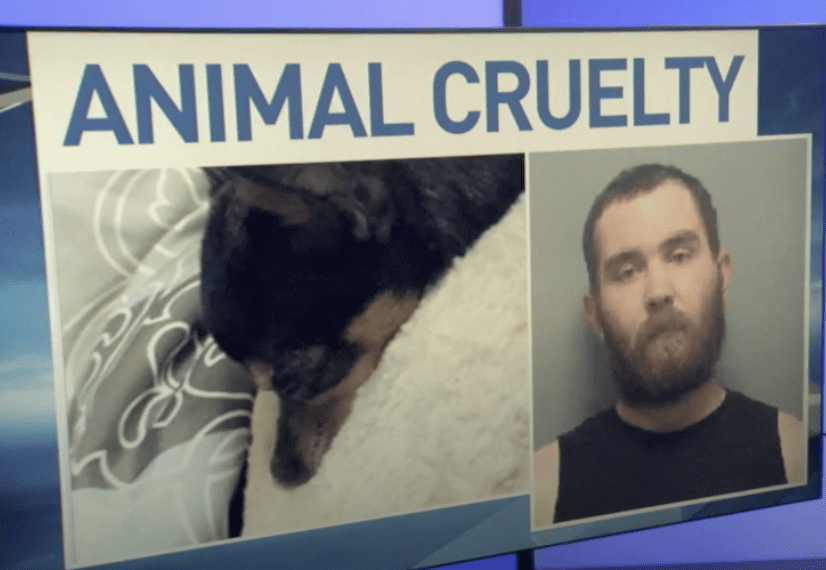 A Springfield, IL man was charged Friday (April 26) with animal torture and aggravated cruelty to an animal after he allegedly abused a dog that was later found dead.

Jeffrey R. Seals, 25, was arrested Thursday and remained held the Sangamon County Jail on Friday. Bond was set at $75,000.

Springfield police said they were sent to Seals’ home at 5:30 p.m. Thursday on a report of a man who had been bitten by a dog. When officers arrived, Seals told them his Great Dane/pitbull mix had attacked a Chihuahua, named Chico, that he and his wife had been dog-sitting, according to a police report.

When he went to break up the dog fight, Seals said that the Chihuahua bit him.

However, a witness reportedly told another story, indicating that Seals abused the dog for defecating in the house. Officers apparently discovered video footage that showed there was indeed abuse, and the event lasted about 20 minutes. Allegedly Seals kicked dog and actually picked the pup up and threw him several times. Also, according to news reports, there was no sign the Chihuahua was bitten by another dog. When Sangamon County Animal Control arrived, the Chihuahua was dead.

If convicted, Seals faces up to 10 years in prison on the animal torture charge and up to six years for the cruelty charge, according to Sangamon County State’s Attorney Dan Wright.