Allergies to Cats: A Thing of the Past with Dr. Michael Lappin 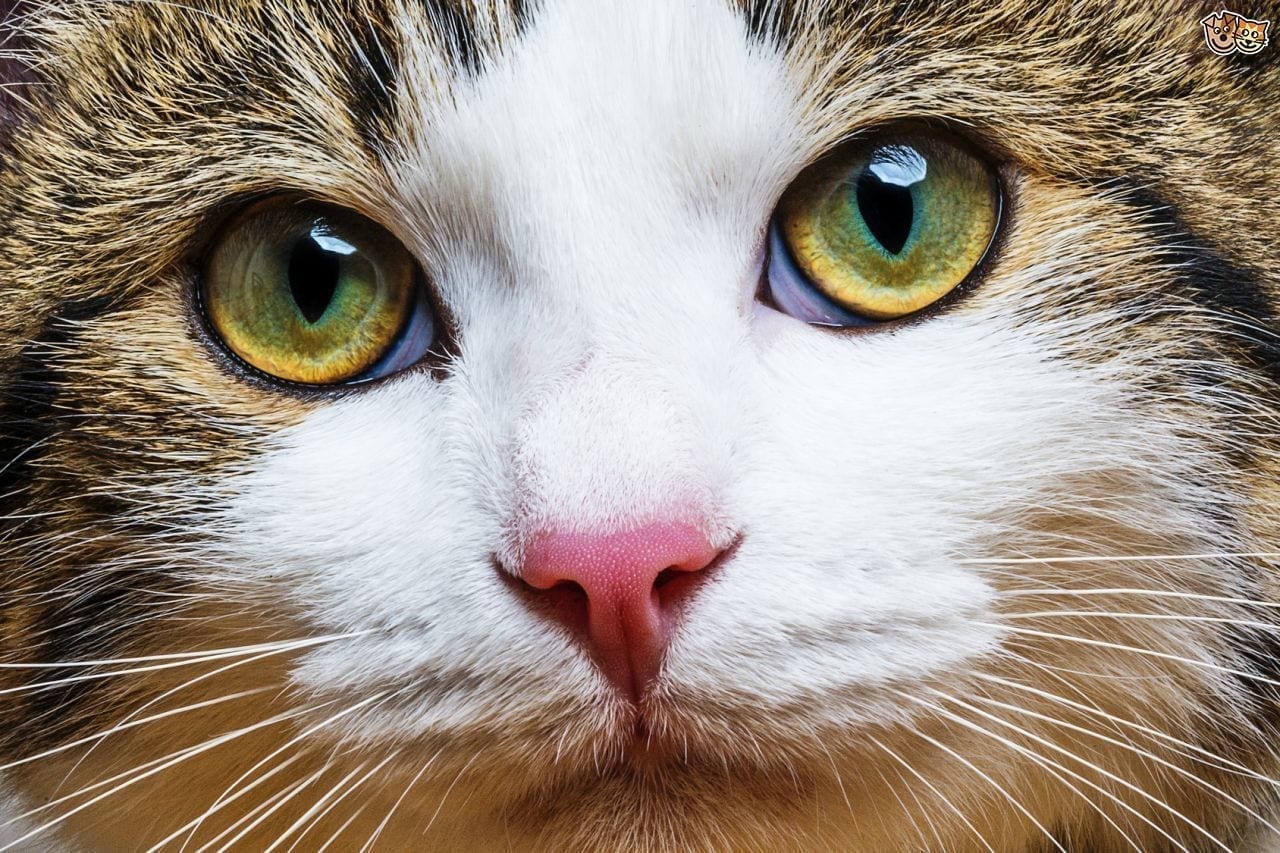 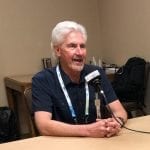 While cats are the most popular pet in America, they are sometimes considered second second class citizens. And Dr. Michael Lappin, professor of internal medicine at Colorado State University College of Veterinary and Biomedical Sciences says thee are primarily two reasons for this:

Lappin knows what it’s like to be allergic to cats. He is allergic but loves cats. He explains how, even in his house, the human animal bond has been compromised to make it possible to even live with cats. But now he can do something about it.

Lappin explains what we’re really allergic to is a protein in the cat saliva, called fel d1. And Purina, in a food out very soon, called  Pro Plan LiveClear diet has found a way to neutralize allergies to cats (without affecting the cats). We agree this discovery and new product will save cat lives!  That means more cats adopted and fewer given up to shelters – at least you can’t use the “allergic” explanation.