Animal Abuse MUST Be a Felony 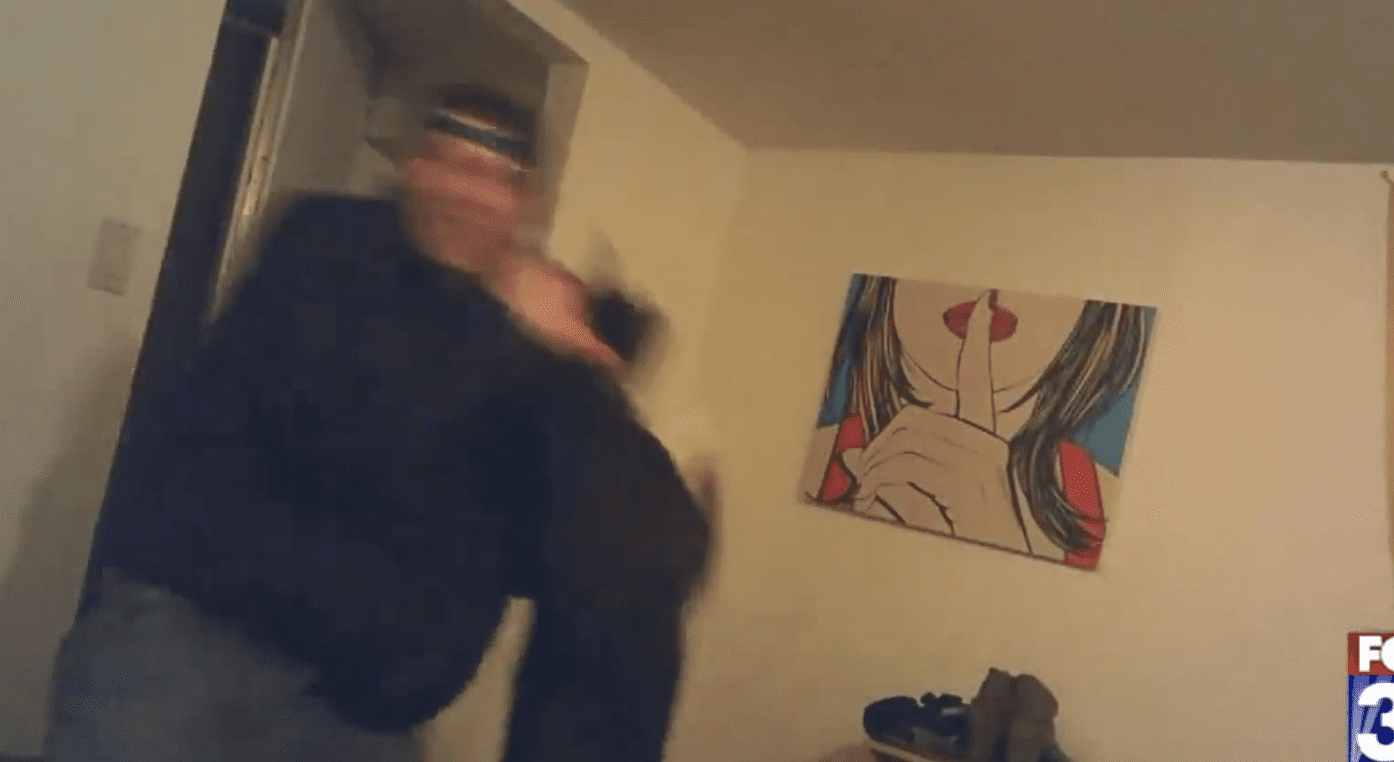 Here is why animal abuse needs to be a felony, which it is incredibly not in Colorado. Luckily, a sharp lawyer figured it out. Animal abuse is a misdemeanor charge in Colorado, but since  31-year old Gregory Burrell went into the closed bedroom of his roommate (her name is not public) without permission, the attorney did get charges of breaking and entering, which is a felony.

She had a camera in her room, which demonstrated absolute proof of the unprovoked attack on her dog in Idaho Springs, CO.

Burrell picks the dog up by her collar and throws her down. The dog appears to be choking and is audibly crying out in pain before she’s thrown out of frame, perhaps onto a bed. Then he appears to kick the dog and picks her up again and this time slams the dog against a wall.

It appears that Burrell had some sort of disagreement with the roommate and took it all out on the innocent dog.

I didn’t include the video proof of animal abuse embedded into the post because it’s rather upsetting to watch, but you can view it here if you are so inclined (WARNING: This is violent). The good news is that according to this press report the dog is physically fine, and presumably suffered no long-term psychological damage.

Burrell did express remorse in this local TV news report, and apparently has owned dogs without incident. Having said that. law enforcement is well aware of the link – if a person is violent to animals, that person is more likely to be violent to people. Aside from welfare issues regarding the abused animal, it’s for our own protection that animal abuse is taken seriously.

Burrell has yet to enter a plea to the felony of breaking and entering and the misdemeanor of animal abuse. He’s due back in court Nov. 9. Burrell, if convicted, could serve up to 16-years in prison.