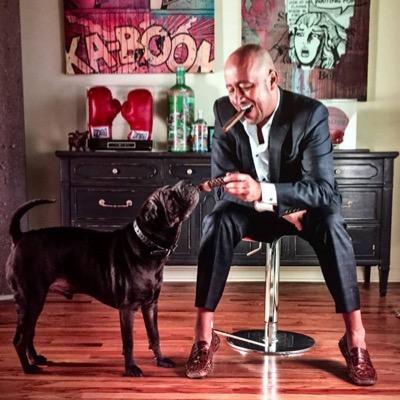 The Link between animal abuse and violent crimes committed to people is inextricable. Cook County has done something about it, which will benefit people as well as hopefully lower opportunities for abuse animals, and discouraging the crime in the first place.

The bill also makes it a crime for convicted animal abusers to buy or adopt another animal for 15 years after their conviction — or ever, if they are convicted of more than one offense. The Cook County Animal Abuser Registry will cover all Cook County municipalities, forcing convicted abusers to register on a database hosted on the Cook County Sheriff’s website. Failure to register will result in a fine up to $2,000.

Pet shops, shelters and rescues will be required to check the registry prior to selling or adopting an animal. The ordinance will also prohibit people from obtaining animals on behalf of a convicted abuser. 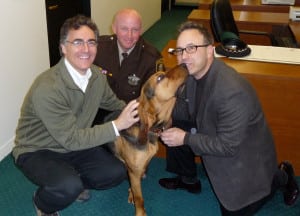 According to printed reports, the Illinois Retail Merchants Association opposed the bill contending it’s not fair to ask pet store employees to turn away registered offenders.

“Checking the registry will literally only take one or two minutes, and it will prevent well-meaning store owners and people who work at rescues and shelters from unknowingly providing animals to known abusers,” said Fritchey, a bachelor who shares his River North home with a Shar Pei named Smudge. Fritchey has told me that Smudge has a following on social media and is arguably more popular than his.

Cook County Sheriff Tom Dart, who owns two Goldendoodles, and who’s made combatting dog fighting a key initiative of his administration, helped shape the ordinance. Dart’s office would be in charge of maintaining the database and enforcing the law.

To have this ordinance in a county the size of Cook is huge. Again – having a registry informs those who might unknowingly sell or adopt animals to convicted animal abusers, prevent them from doing so. The ordinance may not only may save animals from being abused, it may also prevent violent crimes. It’s clear that people who abuse animals are far more likely to commit violent crimes against people. Abuse begets abuse – there is a Link.