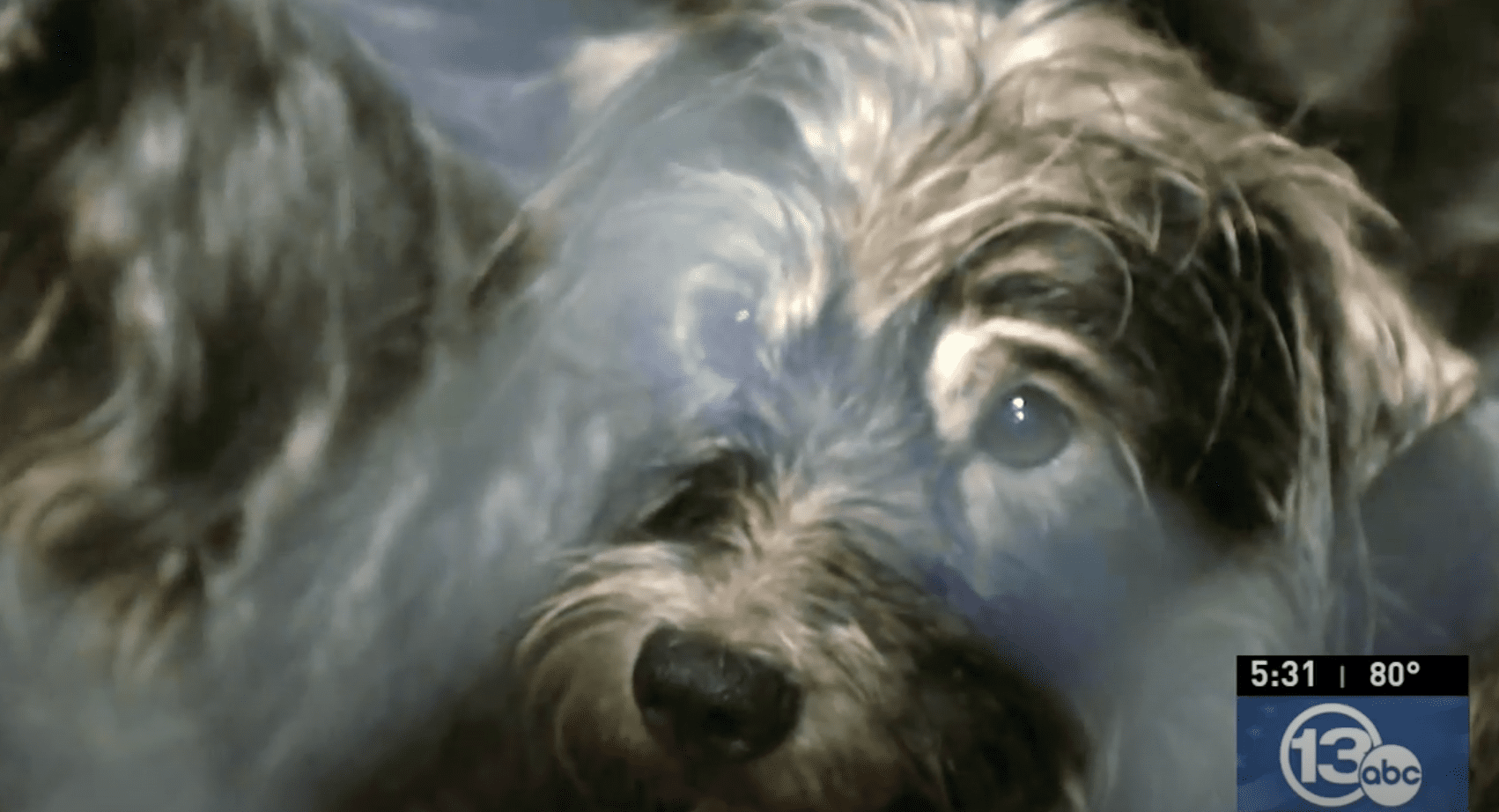 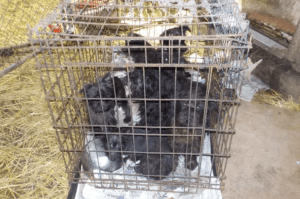 Officials said Humane Society workers were dispatched to a home on Lawyer Road in Naples, NY a report of dogs running in the road.

Officials responded to the home a second time the following day, but reportedly were not allowed inside. A search warrant was eventually procured. 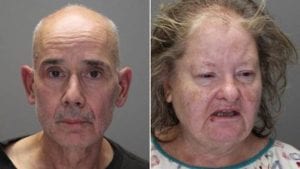 The animals suffered from matted fur and were flea-ridden, and suffered skin issues from all the flea bites, as well as eye issues from the poor air quality. Breathing equipment and special suits were brought in due to unsafe conditions even for rescuers.

The home was so bad off that it was deemed by the local health department to be unsafe for any human to live in.

Richard Justice, 65, and Jane Justice, 70, are facing 73 counts of cruelty to an animal, as well as 73 counts of failure to provide food and water to impounded animals.

All the dogs are expected to survive, however some may face lingering medical issues and all may suffer from behavior issues, as a result of a lifetime of neglect.