Animal Cruelty: Dogs Forced Outside in Backyards in Frigid Weather 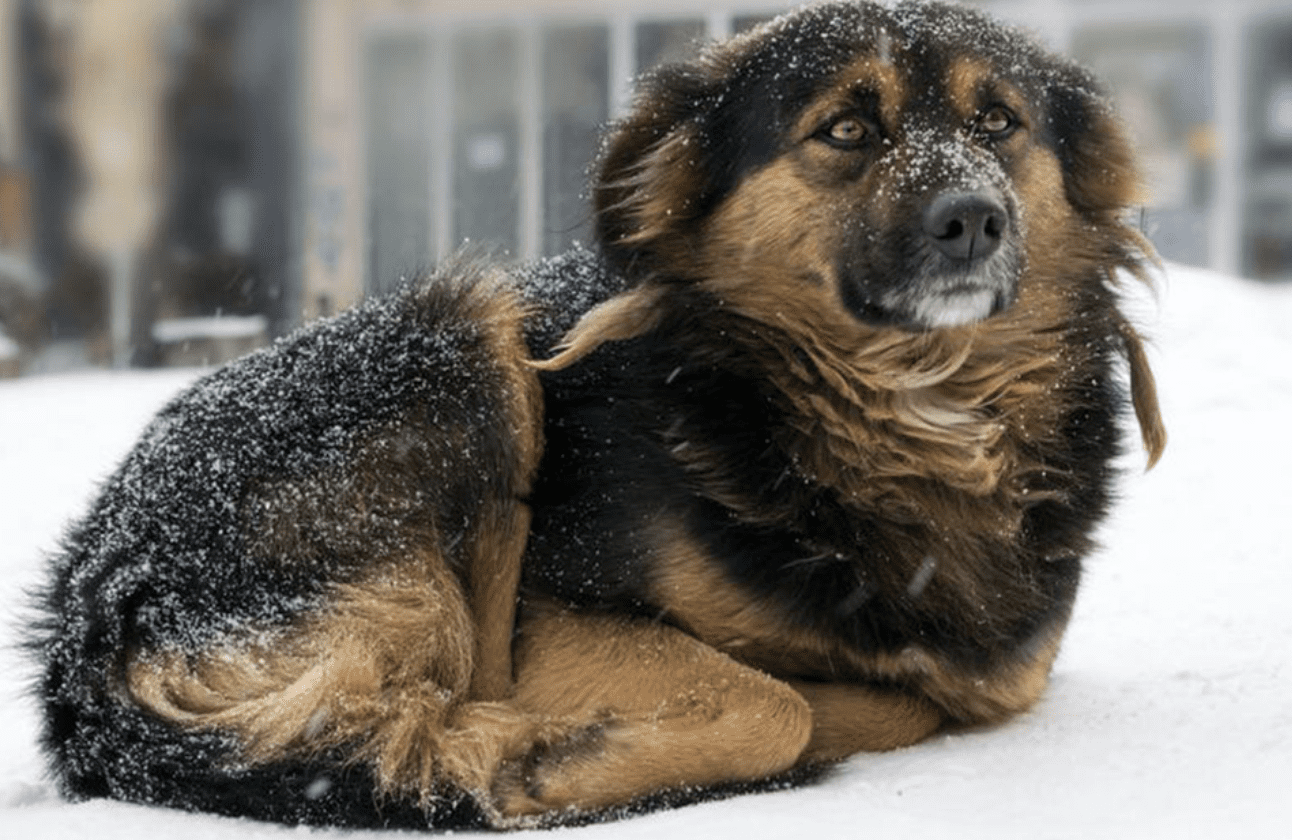 I’ve received too many correspondences from people who report dogs are being kept outside in backyards for hours at a time with temperatures in the teens or lower, and windchills often dropping to below zero.  This is inhumane and animal cruelty – period. In most places, it’s also illegal.  And it’s potentially very dangerous to dogs, most especially if there is no heated shelter.

You’ve no doubt heard the expression, ‘if you see something, do something.’

One option is to attempt to reason with the dog’s owner. Usually, pleas fall on deaf ears for those who allow this sort of thing in the first place. However, some people – believe it or not – just don’t know any better.

Check your local ordinance or state law. Odds are if you call police, they must come out to investigate if indeed leaving out dogs is unlawful where you live.

Take pictures and video with your phone. Create a coalition of neighbors – so It’s not only you who is complaining.

Indeed, Arctic breeds, such as the Siberian Husky, Samoyed, St. Bernard, Malamute and others may want to be out in the cold, and choose this preference. For these dogs one might argue the frigid temperatures are acceptable. Still, even for cold weather loving dogs, it is possible that temperatures can be too cold.

Winter coats for a Husky may provide ample protection if it’s, for example, 20 degrees. However, the vast majority of dogs – even dogs like Labradors – generally enjoy frolicking in snow, just aren’t equipped for prolonged exposure to extreme cold compared to large breeds with thousands of years of acclimating to cold weather in their DNA. For most dogs, it’s downright dangerous to be out in freezing weather for any extended period of time, and snow on the ground makes matters even worse.

Dogs do suffer frostbite, as one example. An even in nice weather, backyards aren’t suitable babysitters for dogs. However, keeping a dog outside without an option to come indoors in bitter weather is bitterly cruel, animal cruelty.