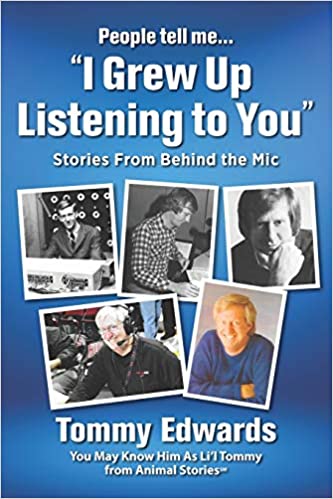 Tommy Edwards was one half of what was arguably the most legendary radio bit in Chicago radio history, called Animal Stories. On my Steve Dale’s Pet World WGN Radio show, listen HERE as I talk with Lil’ Snotnose Tommy about his book, People Tell Me I Grew Up Listening to You: Stories from Behind the Mic. We talk about how Animal Stories first began with the late great Hall of Fame broadcaster Larry Lujack and what the enigmatic Mr. Lujack was really like. We also discuss how and why Lujack and Edwards had this special thing called ‘chemistry.’ 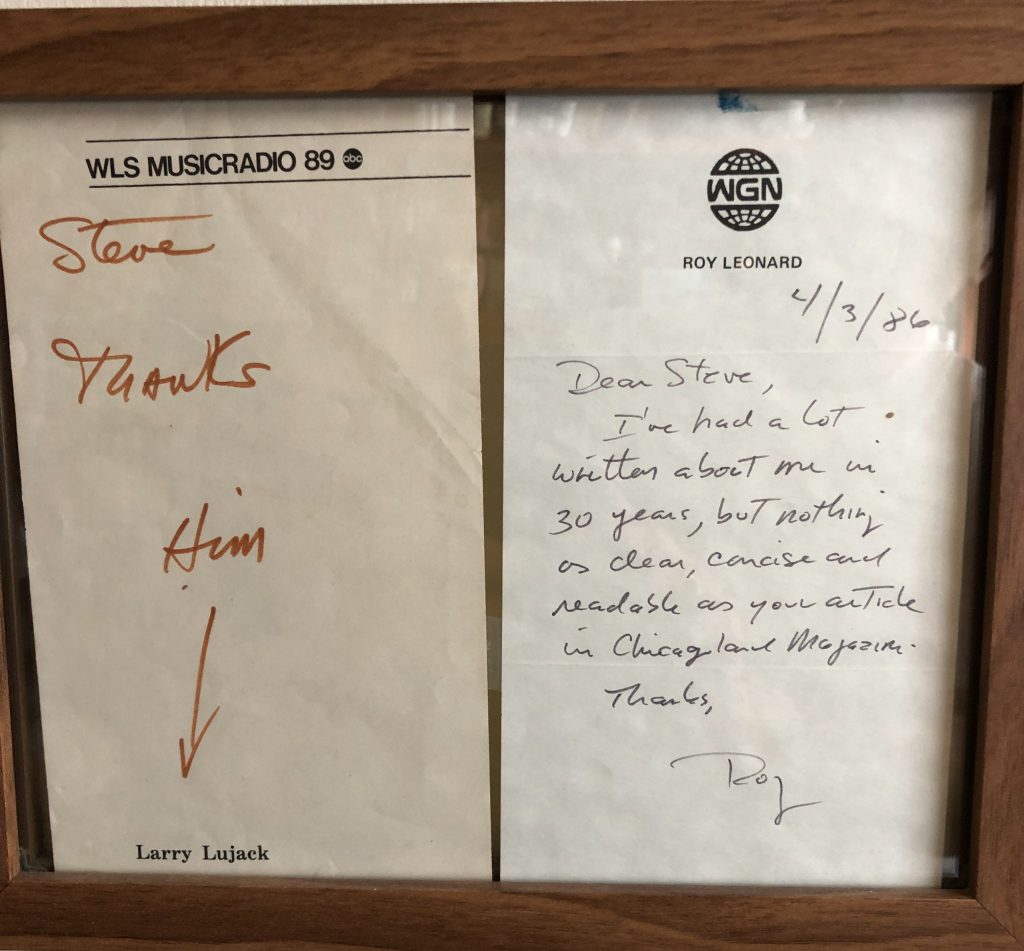 To this day – I have it framed….After serving my internship at WLS, which included pulling copy for Animal Stories, I asked Mr. Lujack for his autograph, and this is what he gave me. And I still have this thank you note from Roy Leonard from WGN, after I had written a feature piece. 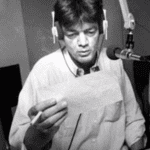 I know a little about all this because as a young college intern at WLS, it became a part of my job to pull funny animal stories from the wire, which were used for the feature.

We discuss why Lujack didn’t actually have a pet, despite his love of animals. We also talked about Tommy’s killer Bassett Hound, named Frankie.

We also talked about what it was like to be live announcer for 25 seasons with the Chicago Bulls.

At What Point is Saving Dogs Acceptable or Not 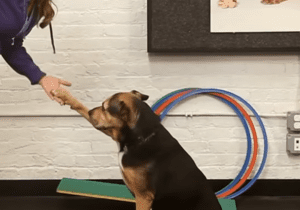 Stephen Frost, a Karen Pryor certified dog trainer of A Sound Beginning talks HERE about some new trends in dog training that we both agree the public should know about.  Yes, you want to save all the dogs you can. But at what price? Frost and I talk about how trainers are now being hired to quickly turn around shelter/rescue dogs deemed dangerous or potentially dangerous and to do so in unrealistic time constraints and by any means possible. Then, these dogs are adopted or fostered into families. The methods used to “train” these dogs are often intimidating and using aversive and punishment based training. Not only is this inhumane, it’s not effective – at least in the long-run, as Frost does a great job explaining.

We also discuss how it would be so appropriate for dog trainers to actually be licensed in some way, or least certification as Frost has certification or I have to really matter.

The reality is that saving lives has become increasingly paramount- arguably too paramount.