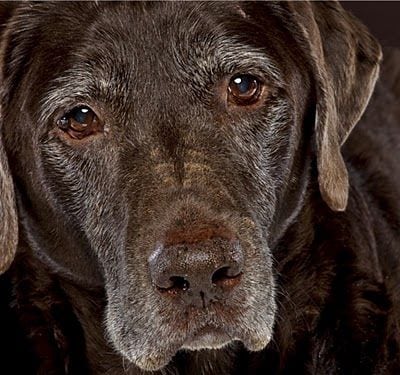 Sometimes when one cat is let out of the bag, a bevy of cats bursts through, and that is exactly what’s going on regarding the Animal Welfare League (AWL) of Chicago. Reports began to appear in social media expressing concerns regarding the two facilities, from questionable medical treatment of animals to sanitation. The allegations were denied by longtime AWL executive director, Linda Estrada, who blamed the attacks on a small group of disgruntled volunteers.

Perhaps it’s true that disgruntled volunteers with an apparent vendetta began it all. However, I am now increasingly hearing from reliable sources about these allegations. This is from a longtime respected executive director of another shelter located just outside Chicago: “For a time, volunteers were smuggling senior dogs out of there and to us because they euthanized all seniors but wouldn’t allow transfers. She [Estrada] found out and was livid. Then [she] banned our volunteers from the premises. I tried talking and talking to her about surrender prevention, working together on spay/neuter or microchipping and she is not interested. They need a progressive leader.”

In defense of AWL and other open-admission facilities, if there is no space, there is no space. However, others have increased their success rate of getting animals out alive by working with adoption partner rescues and foster families. Old dogs and cats are, of course, more challenging to find homes for. And when no homes are found, it’s not necessarily the facility’s fault.

Fault lies in those who give up their animals in the first place or the municipality for not offering resources for those who might otherwise keep pets.

Having said that, if Estrada truly “wouldn’t allow transfers,” that’s a shocking and ethical issue.

Coinciding with all this, I have learned that one of the pet superstores from which AWL and other shelters adopt pets has reportedly launched an investigation into the allegations surrounding AWL. The pet superstore says that while sick cats are unfortunately somewhat common arriving from any shelter, AWL is slow to respond to the pet store’s concerns when they are informed there is an issue requiring medical care, and they receive more sick cats more often from AWL compared to others.

Meanwhile, adopters of dogs and cats continue to come forward with their stories, and if even only some are true, that is arguably too many.

AWL’s role is an important one, as they are one of only a handful of open-admission facilities in the area. In other words, at the AWL they take in nearly all animals that appear at their door. They also serve an impoverished area of the city and suburbs. These factors need to be considered, and they are often not. No one can or should deny or diminish their value and the services they do provide.

However, there’s never an excuse for not doing what’s right for the animals.