Animals' Responses to Toal Eclipse of the Sun 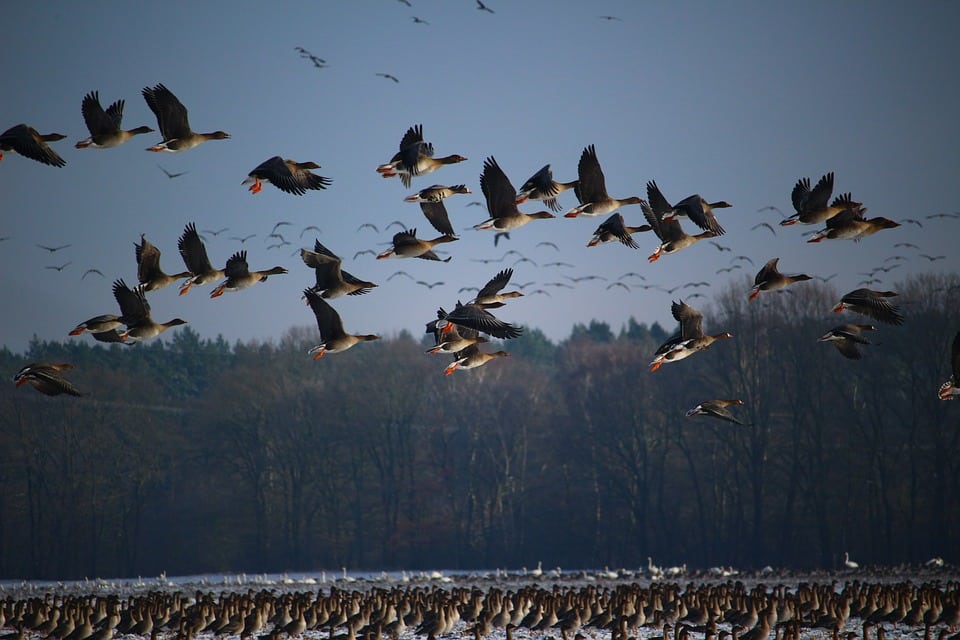 In case it’s news to you, there’s going to a be a solar eclipse on Monday, August 21. Of course, you have to be living in the wilderness somewhere to not know this. But, wild animals, even our pets, don’t receive either an advance warning or an explanation about the eclipse.

Research on this topic is sparse, and much is anecdotal. Many animals react as they might at night. The problem is that it’s not night, and they’re not prepared. It’s been reported that songbirds will stop in mid song. 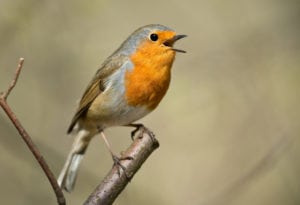 It seems, as a group, birds have the biggest issue. If they’re in flight when it occurs, confused birds are more likely to fly into buildings. Insects may also respond as if it is evening. Bees, for example, might return to the hive.

Farm animals have learned that as the sun goes down, they go into the barn. So, many cows, horses, pigs, and other farm animals head en masse to the barn out of habit. 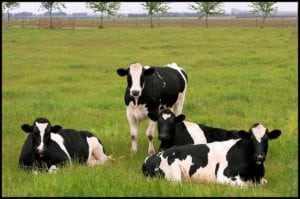 Some animals actually go to sleep, but their nap doesn’t last long.  If they stare at the eclipse, most mammal and bird species may experience the same permanent retinal damage we do. There’s no data on how often that may happen.

Some responses are surprising, but remember, factual scientific documentation is limited. 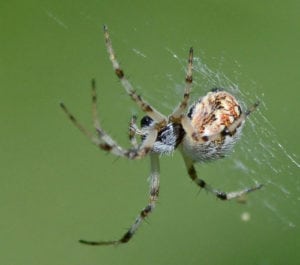 However, when it comes to  colonial orb-weaving spiders (Metepeira incrassata) in tropical Veracruz, Mexico, there is a published study in the journal Ethology from the total solar eclipse on July 11, 1991. The spiders behaved in a manner typical of daily activity until totality of the full eclipse, when many individual spiders began to tear down down their webs. These observations suggest that the primary environmental cue responsible for the daily rhythm of web building behavior in this species is light level.

Do dogs really howl at the moon during an eclipse? Not likely, but listen up for howling dogs, if you like. Learn more about pets and the eclipse here.