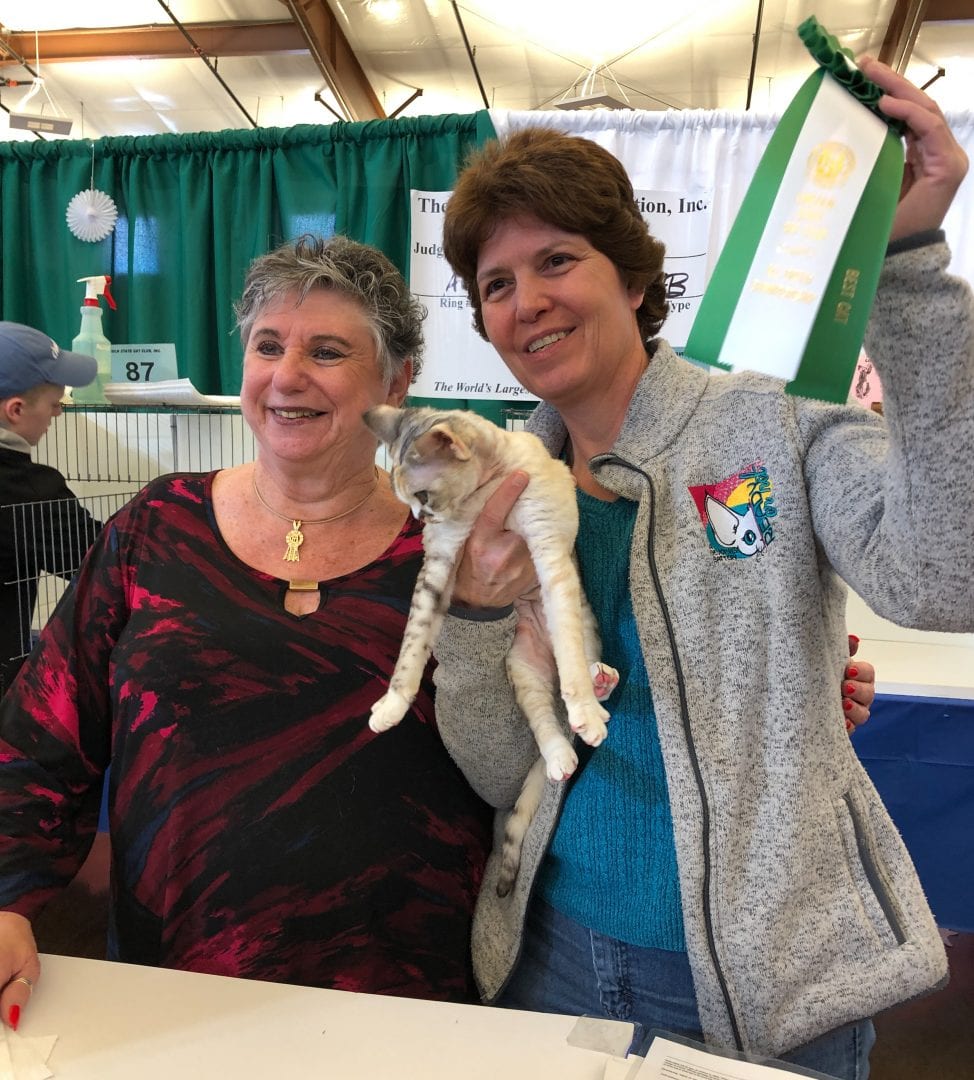 I’ve written about this topic, which species is smarter, dogs or cats? How about the people who are their caretakers? According to one study, people who identify themselves as “cat people” are more intelligent.

Denise Guastello, associate professor of psychology at Carroll University in Waukesha, WI, conducted a study on this topic. Her goal was to learn who is smarter, those who identify themselves as dog people or those who call themselves cat people? Complicating matters, many people select the species they most identify with based on their own personality. For example, you might see a dog as more outgoing, extroverted and friendly, while cats are often viewed independent and cautious, but also very affectionate to people they trust.

Guastello surveyed 600 college students asking them to first identify themselves as either dog or cat people. A variety of questions followed, asking them to assess the personality and cognitive behaviors of participants.

It turns out that those who call themselves cat people are more likely to possess university degrees than dog owners. Educated people with more professional jobs may tend to work longer hours and opt for pets that compliment their personal circumstances and lifestyle, and cats fit that niche.

Researchers suggest that perhaps this is the reason cat owners are more likely to be more intelligent than dog owners.

“Cat people tend to be non-conformist, somebody who stands up for what they believe in despite what anyone thinks which in many ways and perhaps mirrors the independence for which cats are renowned. Cat people also score higher on intelligence tests and more educated!”

On the other paw, could it be that people who prefer cats are simply born smarter, the real mensa pet owners? Some research suggest that cats are smarter than dogs, so may it’s a better fit when they live with smart people? Or is this entire exercise just silly?