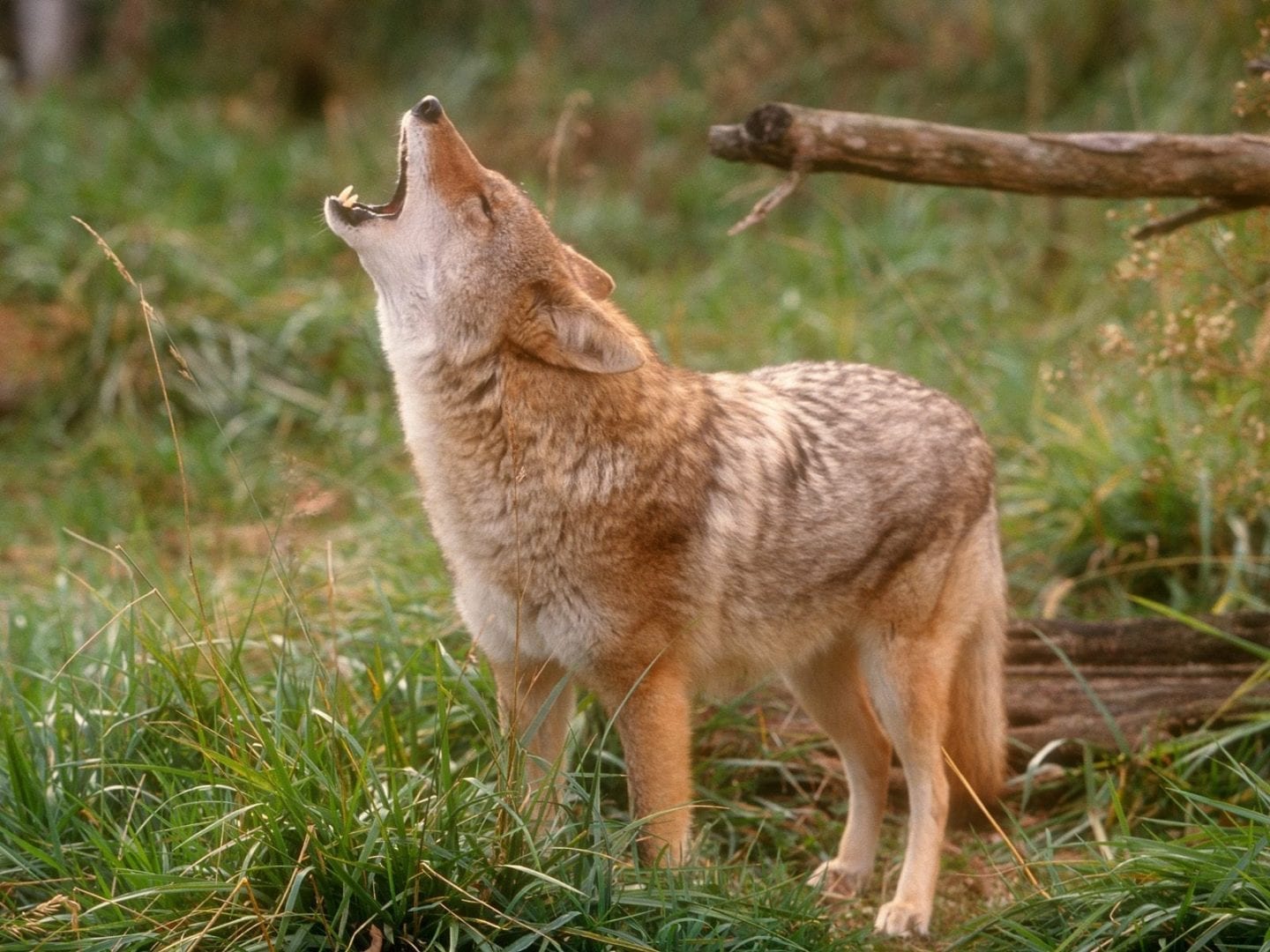 Arizona has banned all urban wildlife killing contests for coyotes, bobcats, foxes and other animals, joining a growing number of states taking action to stop these gruesome events in which participants compete for money and/or prizes for killing the most and/or largest animals.

The Arizona ban, proposed in June, was voted on by Arizona’s Fish and Wildlife Commission. The new law received final approval after it was unanimously voted on by the Governor and Arizona’s Regulatory Review Council. It goes into effect in November.

California, Colorado, Maryland, New Mexico and Vermont have passed humane laws, which ban killing contests, or at least restricting these events.  The Arizona ban is the most far-reaching of all these because this ban included many more species.

Other states are considering similar changes. Meanwhile, some states lag behind. Texas still regales in such hunts. The Illinois Department of Natural Resources continues to pursue bobcat and coyote hunting events.

What’s more, the Illinois Department of Natural Resources (IDNR) was just involved in a horrific incident of their own doing, and is contrary to the definition of humane in every day – and example of being stuck in a bygone decade.

Tomi Tranchita, who lives outside Chicago, had rescued orphaned coyotes 13 years ago. Without a place for them. she converted her spacious yard into a coyote playground and education center for the public. She had zero issues or complaints and for 13 years kept proper permits. Then one day, without warning, the IDNR brutally captures her animals. Their explanation was that Tranchita didn’t pay a $25 permit. Likely due to the stress of being captured so violently, three of the animals – who had done nothing wrong – died.

Allegedly all through the capture IDNR officers joked, “Only good coyotes are dead ones.”

The one remaining coyote, named Luna, languished at one facility before – greatly due to massive PR, she was moved to a better place in Indiana  However, inexplicably Luna is still not allowed to return to Tranchita, who by now has long paid the $25 fee owed. Clearly, the IDNR now wants to see the story go away. After all,  videos support the description of what occurred – are apparently the IDNR is going to get away with murder. And some in Illinois suggest, it doesn’t matter, they were only coyotes.

More enlightened communities are taking all together different approaches to deal with urban wildlife – though the coyotes under Tranchita’s care were considered captive animals, and should never have been confiscated.

The California Department of Fish and Wildlife is changing its policy in the Santa Ana and Santa Monica mountain areas for issuing “depredation permits” requested by residents whose pets or livestock have been killed by coyotes or mountain lions. Until now, these permits allowed people whose livestock or pet has been killed by a lion to kill the lion or coyote in return, despite laws that make it illegal to hunt them.

Revenge killing is no longer considered an acceptable policy for dealing with these interactions. Killing with excuses like that animal killed my dog or cat should never be acceptable. Cats kept indoors are safe from predators. Dogs with an adult on the other end of the leash are nearly always safe. As for killing farm animals, often with little effort or cost – there are more efficient ways to protect them.

In and around Los Angeles coyote, deer and other wildlife have been utilizing corridors under viaducts and bridges as passageways to get from one place to another. In addition, residents around LA have created various non-profits to strategically purchase open spaces to be used as wildlife corridors. My friend Skip Haynes, of Aliotta, Haynes and Jeremiah (famous around Chicago for their tune Lake Shore Drive) was working on this project when he died a few years ago, and it’s happening not only around Los Angeles but also elsewhere in America.  The sentiment is increasingly clearly about protecting urban wildlife, not killing.