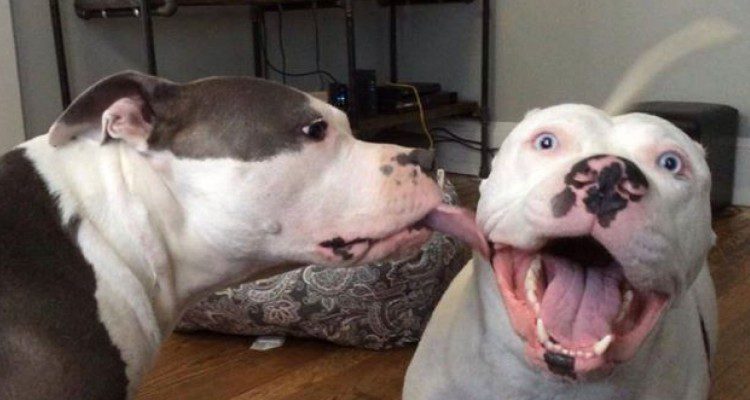 The 7-3 Aurora City Council vote repeal will allow Aurora residents to own dog referred to as pit bulls, as well as American Staffordshire Terriers and Staffordshire Bull Terriers within city limits.

Aurora voters rejected a ballot measure in 2014, which would have repealed the city’s restricted breed ordinance as at that time nearly 64 percent of voters were in favor of keeping the law.

Mayor Mike Coffman proposed introducing a ballot measure on lifting the ban that would have gone to a vote in November 2021; council members chose to vote instead.

This follows Denver striking down their 30 year plus breed ban last November with a  ballot measure by a vote of 64.5 percent to 35.5 percent.  Castle Rock,CO repealed their ban in 2018.

Many cities with breed bans have repealed those bans. Today, we know that breed bans targeted at pit bulls are greatly targeting mixed breed dogs with a common profile. We also know that the bans do nothing to enhance public safety.