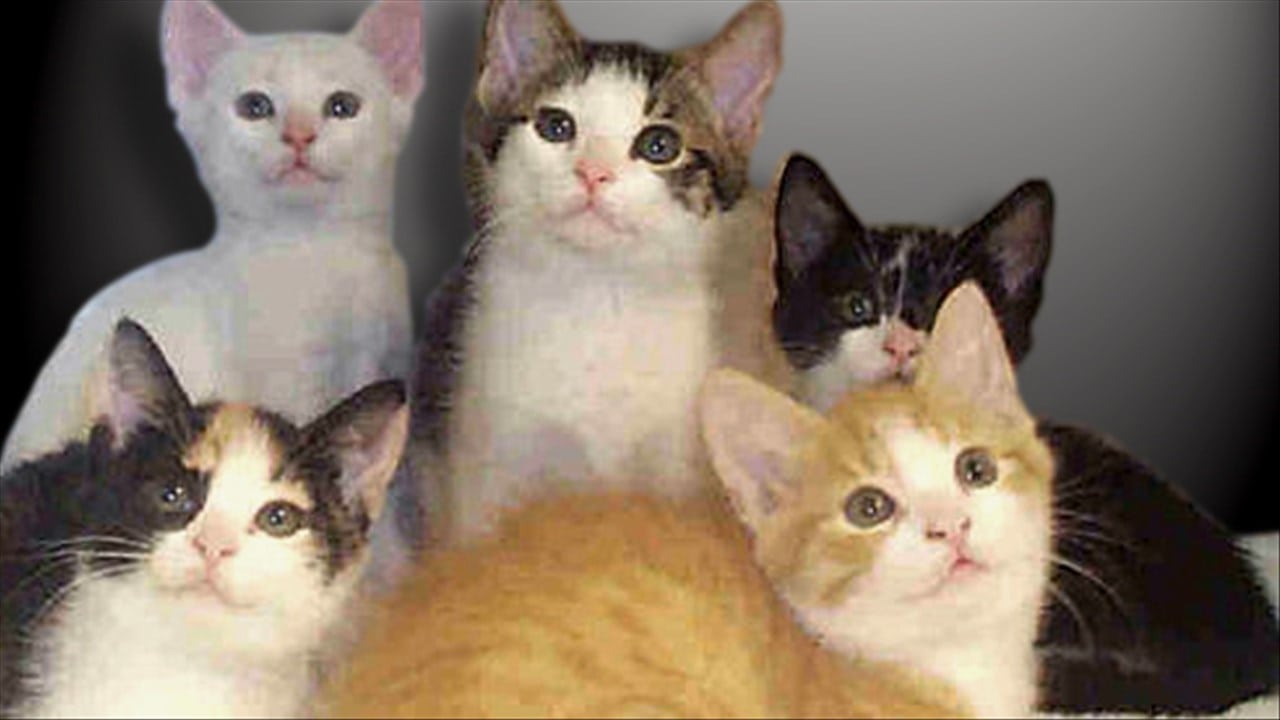 The 11-0 vote (two council members weren’t in attendance) suggests that the bill, put forward by Councilwoman Kendra Black, will sail through its second reading, scheduled for next Monday, November 13. The measure would then immediately go into effect, meaning no declaw surgery in Denver. 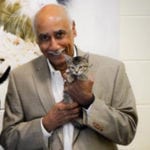 Dr. Aubrey Lavizzo, a retired veterinarian and owner of the Center for Animal Wellness in Denver, is the Colorado representative for the national nonprofit advocator for cats, The Paw Project. Lavizzo said, “It was tough to get this through.”

Cat owners appeared to be overwhelmingly supportive of the notion of no declaw.

The opposition to no declaw was primarily organized veterinary medicine, with the Colorado Veterinary Medical Association (CVMA) in the lead. While the CVMA never stated, or even hinted, they are for declaw, they clearly wanted wiggle room so individual veterinarians can decide for themselves and practice medicine as they see fit. The CVMA pointed to limited data on the topic. For example, they suggested that while there is pain following surgery, pain relief meds help cats to recover in the short term.

Sure, pain meds help. But, do they help enough? 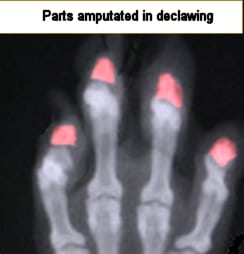 “Absolutely not,” admonished Dr. Robin Downing, a founder of the International Veterinary Academy of Pain Management, and internationally renowned expert on pain and pain management for companion animals. Her testimony was rousing, with facts and passion.

A U.S. veteran spoke at the open City Hall meeting. He pointed out that he has no association with anyone on either side of the argument, and he wanted to explain that he feels pain at the site of his missing toe every day. The experience of feeling pain in limbs that are not there is referred to as phantom pain. If he feels it, why wouldn’t a cat? We don’t know the answer to that. We also don’t know the long-term effects of declaw, but research now suggests that these effects exist and might result in a lifetime of pain and even behavior problems in some cats, which may lead to a cat losing his or her home. 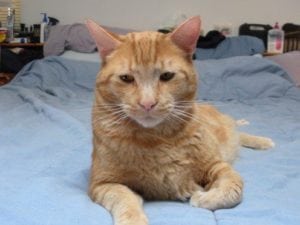 Lavizzo said the CVMA mostly expressed repeated concerns about being regulated. Finally, a councilperson noted that if the (veterinary) industry regulated itself, public officials wouldn’t need to step in for the benefit of cats.

Indeed, all domestic cats are hardwired to scratch. They leave both visual and aromatic messages. A cat’s paws have scent glands that deposit smell-o-grams, which we can’t read, but cats can. They also scratch to remove worn nail sheaths from their claws. And, they scratch because it feels good—it’s an emotional outlet.

Various tools are used by veterinary professionals to declaw, but no matter how you cut it, a declaw—also called an onychectomy—is an amputation. During the surgery, the veterinarian amputates the end section of the last bone, which contains the growth plate along the nail.

One argument against the bill was that immunosuppressed individuals may be affected by scratches, which Lavizzo called an “absolute fallacy.” Lavizzo pointed to several sources, including a 2017 National Institutes of Health paper, Guidelines for Prevention and Treatment of Opportunistic Infections in HIV-Infected Adults and Adolescents, which stated, “Declawing is not advised.”

Lavizzo noted that, of course, if there is a medical condition, such as cancer, requiring an amputation of a single digit or some digits, veterinarians can continue under the new law to use their own good medical judgement.

“To my knowledge there has never been a recorded case of any cat ever having had infection, injury, cancer, etc, in all 10 of its front toes so that an amputation [of all 10] would be required,” he said.

The American Association of Feline Practitioners (AAFP) has a new position statement on declaw, taking a tougher and more definitive stand.

And for cats who do scratch in all the wrong places, or for families that are concerned that might happen: Behavioral training really does work. There’s even a new product, called Feliscratch, which is pheromone- and catnip-based, that will help to direct cats to scratching posts. Today, there are many tools available. Here’s the latest on the medical and behavioral implications of declaw.

Many nations have banned declaw, including Australia, Austria, Belgium, Brazil, Denmark, England, France, Germany, Italy, Norway, Portugal, Scotland, Sweden, and others. The hope of the Paw Project and Lavizzo is that other cities and states in the U.S. will follow in Denver’s footsteps.