Barking for a Term Limit for Chicago’s Mayor 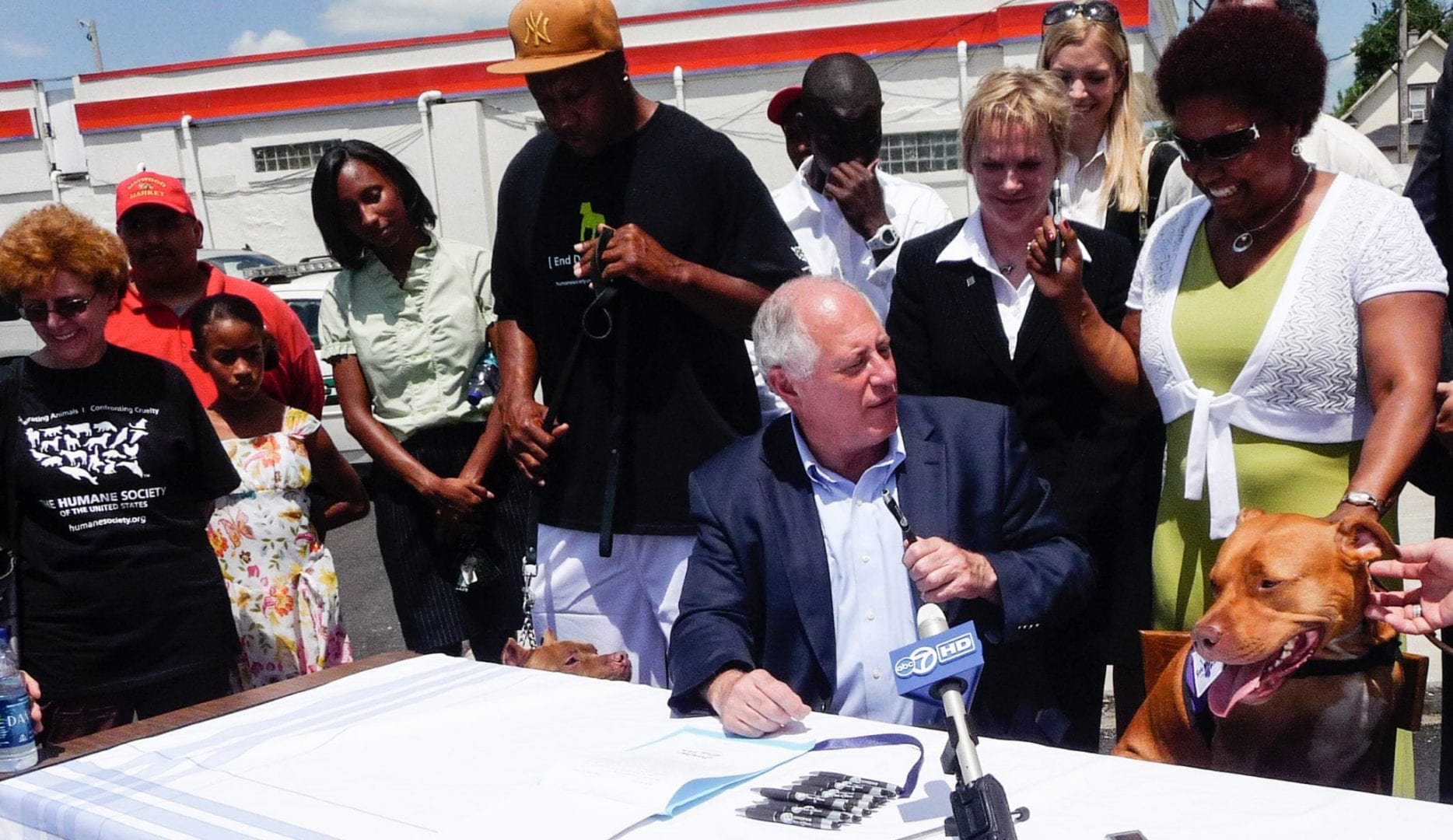 After Susan Russell was asked to resign (she didn’t so she was fired) from the position of Chicago Animal Care and Control Executive Director, it was clear that her boss, Mayor Rahm Emanuel hasn’t a clue about animal welfare, and doesn’t care. Mayor Rahm never met Susan, a City department chair – never even bothered to introduce himself when they were both at City Hall simultaneously. And he never visited Chicago Animal Care and Control (CACC).

While dealing with persistent unwarranted and inexplicable criticism from Alderman Ray Lopez (15th Ward), Russell still managed to increase the volunteer base, the number of rescues saving animals from CACC, rid the facility of dog flu, enhance enrichment for the lives of those staying there and most of all increase the number of animals that got out alive to over 90 percent, which is rare for a municipal facility.

I wrote about her dismissal. and my dismay and sensing that so many care about this issue, three of Emanuel’s political opponents for Mayor (or a surrogate) contacted me and shared my piece in their social platforms. Only one of those three was at the rally to protest Russell’s dismissal, and only one (as far as I know) has a plan for companion animals, and that’s Paul Vallas.

Meanwhile, what about King Rahm? Former Illinois Governor Pat Quinn notes that Chicago isn’t a monarchy, and nearly all major cities have term limits. He set out to ask voters to place a referendum on the ballet to limit a Chicago mayor to two terms  That’s democracy, but not in Emanuel’s eyes. His office is doing everything, and I mean everything, they can to discredit the over 86,000 signatures (far more than needed by law). So, now the signatures must be defended, and Quinn is seeking volunteers to help watch over the process.

Quinn is seeking volunteers to help out at the Chicago Board of Election Commissioners on the sixth floor of 69 W. Washington, any time between 9:00 a.m. to 5:00 p.m. All you need is at least an hour and your ID. No appointment is needed, and if you have questions, call 773-999-2016.

Why is this in a pet blog? While certainly there are other issues – like crime, education and outrageous taxes to start with, companion animals do matter to quality of life in a city.

What’s more, I care deeply about Chicago’s homeless animals. Among the dogs, most are dogs we call pit bulls. One of the reasons why Russell was fired was her passion these dogs, which the City had issue with. They do comprise most of the dogs at most city municipal shelters, including Chicago. That’s just a fact. Using her marketing 101 chops, Russell attempted to re-brand the dogs – who truly have done nothing wrong, and most are perfectly wonderful family companions. Russell simply called them “Chicago dogs,” which they are if you play by the numbers. The Mayor’s office detested that association of Chicago with dogs with the reputation dogs that we call pit bulls. Again, it’s interesting to note that they weren’t merely annoyed by Russell calling them Chicago dogs, they detested her doing it. They asked her to stop, and mostly she kept right on doing what she thought was right to get dogs adopted.

Incidentally, I worked with Pat Quinn to support the law of banning breed bans in Illinois. Quinn calls all dogs individuals, and he’s correct, of course.

I find it outrageous, albeit not surprising, that Emanuel is going beyond extreme measures to prevent term limits from appearing on the ballet. At the end of the day, citizens can still rule – but citizens need to step forward to do that.