Bats Caused the Virus; Bats Might Cure the Virus 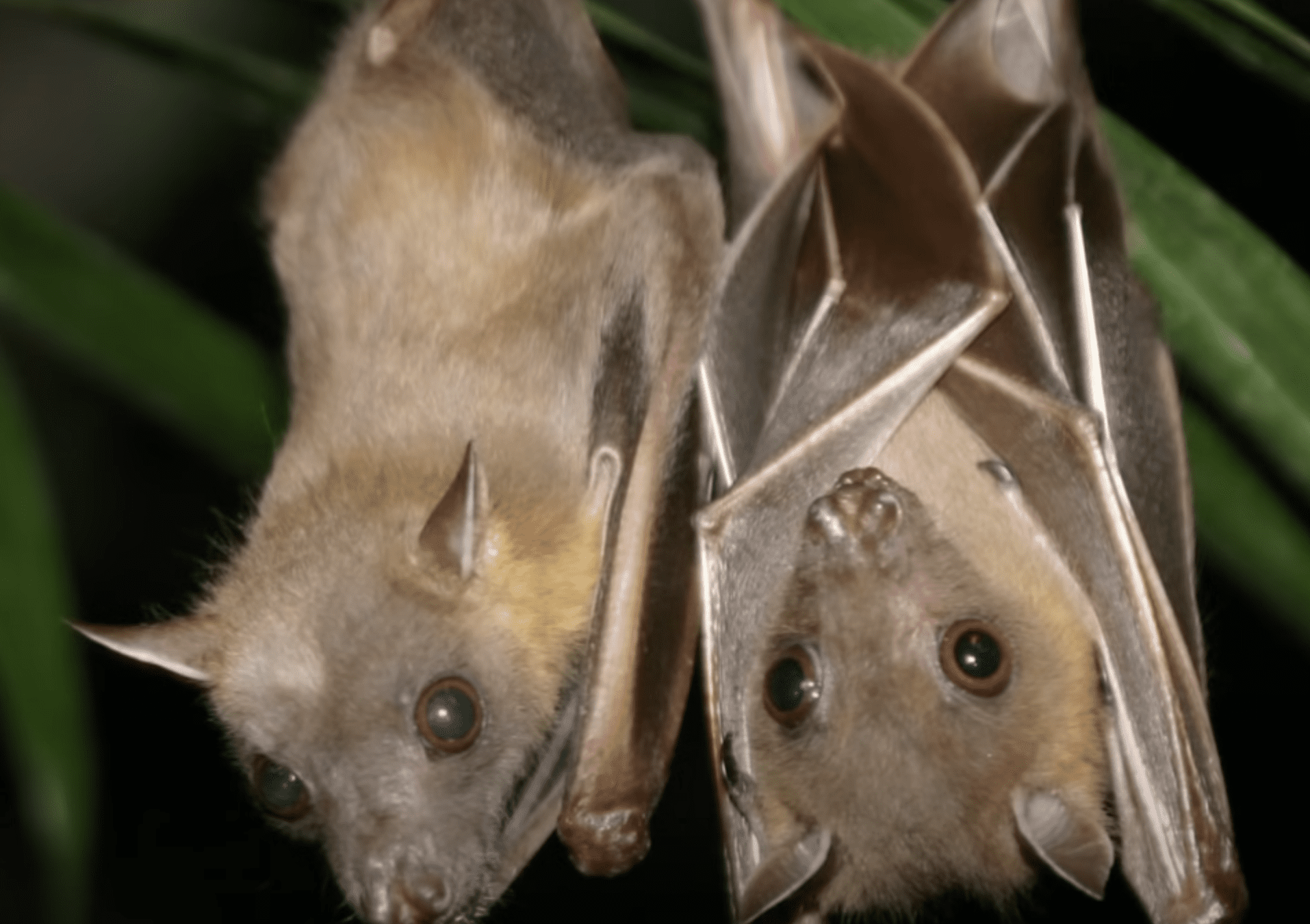 Many humans cringe at the very thought or sight of bats. And some of those people may even have chiroptophobia, a fear of bats. True enough some bats are blood-suckers and some have a wingspan nearly the size of an average human. It’s also true that bats likely responsible, at least in great part, for the novel SARS (sudden acute respiratory syndrome) corona virus currently causing a worldwide pandemic.  Now, let’s take a deeper dive and unpack the truth about bats. 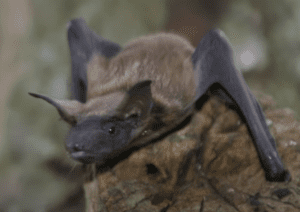 There are over 1,300 bat species identified, and believe it or not some likely still to be discovered. All belong to the family Chiroptera. Bats are the only mammal to truly fly (as opposed to flying squirrels who really glive, for example). A part of their success may be specialization, most bats are responsible for pollination or devouring insects.

Do you like chocolate or avocados? What about margaritas?  Bats help spread seeds for various nuts, figs and cacao, the plant which results in our chocolate. Without bats, plants like agave (responsible for tequila) wouldn’t be able to reproduce. Avocados, bananas and many other foods also depend on bats.

While scientists suggest that bats’ role in eating mosquitoes is sometimes exaggerated, all agree without bats it’s clear there would be many millions more mosquitoes. According to one study of bats in San Antonio, TX, a single colony of bats can eat around 220 tons of insects – the approximately the weight of 55 elephants. Note, aside from being annoying, mosquitoes spread disease to us, and heartworm disease to dogs and cats. Bats are also responsible for dining on lots of other kinds of insects, including some who threaten crops.

Of all the bat species only a handful are known as blood-sucking vampire bats. 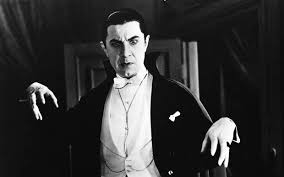 If you live in France or anywhere in the U.S., there’s little to fear since these bats only reside (outside zoos) in Central and South America and even parts of Mexico. Even then, they prefer the blood of cattle and other animals to humans. However, due to their forests homes being cut down, vampires (as in vampire bats) are entering cities, where humans and also dogs are more often victims. And should you become a victim of a bite, don’t worry, you won’t transform into a vampire. However, it’s possible that the bite can become infected, or worse that the bat has transmitted rabies (fatal without prompt treatment). And bats carry other diseases as well, including various corona viruses. 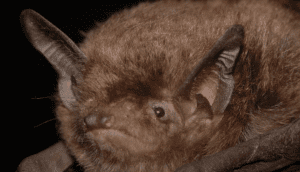 A paper published in Viruses, interestingly just prior to pandemic confirmed, “Bats are speculated to be reservoirs of several emerging viruses including coronaviruses (CoVs) that cause serious disease in humans and agricultural animals. These include CoVs that cause severe acute respiratory syndrome (SARS), Middle East respiratory syndrome (MERS), porcine epidemic diarrhea (PED) and severe acute diarrhea syndrome (SADS). Bats that are naturally infected or experimentally infected do not demonstrate clinical signs of disease.”

And for those that blame bats for giving us this SARS CoV2 which has (as of August 6, 2020) infected nearly 19 million (all agencies indicate for various reasons this number is far higher in reality since so many people aren’t tested and/or may be asymptomatic) and over 707,000 deaths (despite what some ignorant individuals in the U.S. may say, worldwide experts suggest the real number is likely higher).

Are Bats Responsible for the Pandemic? 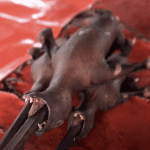 Bats prepared as food in a Chinese market

Bats are prepared and butchered with all kinds of other animals rom rodents to fish, various endangered species and even dogs on-site without any regard to sanitation at so-called wet markets or animal markets in China and parts of Southwest Asia. Scientists have predicted for decades that this cesspool ripe for illness. At the very least salmonella and e-coli to releasing a virus novel to our species.

Regarding the pandemic, the virus is referred to as SARS CoV2, which likely began with bats (not in a laboratory) and then there was probably an intermediate host species, experts suggest likely the highly endangered pangolin, that was responsible for making the jump to humans possible. No matter, without such a close association with bats or any species, this couldn’t disease transmission could never happen. Instead of blaming bats or any one animal, blame what humans did to them forcing the inevitable. In forests or caves, bats and people rarely “hang out” together for any length of time, and few people have pet bats.

No matter, bats may now save the day. Any individual bat (varying species to species) may co-exists with several corona viruses without any illness whatsoever. How do they do that?

As one fascinating example, instead of killing bat cells as the virus does with human cells, the MERS (Middle Eastern Respiratory Syndrome) coronavirus enters a long-term relationship with the host, maintained by the bat’s unique ‘super’ immune system. Researchers around the planet are now actively engaged to try to figure out, how the heck bats are able to do this. The result may be improved therapeutics.

Yes, we need bats if we want to continue sipping tequila or chomping on chocolate bars, and don’t want to be inundated by swarms of mosquitoes – but we may also need them to help solve this pandemic.