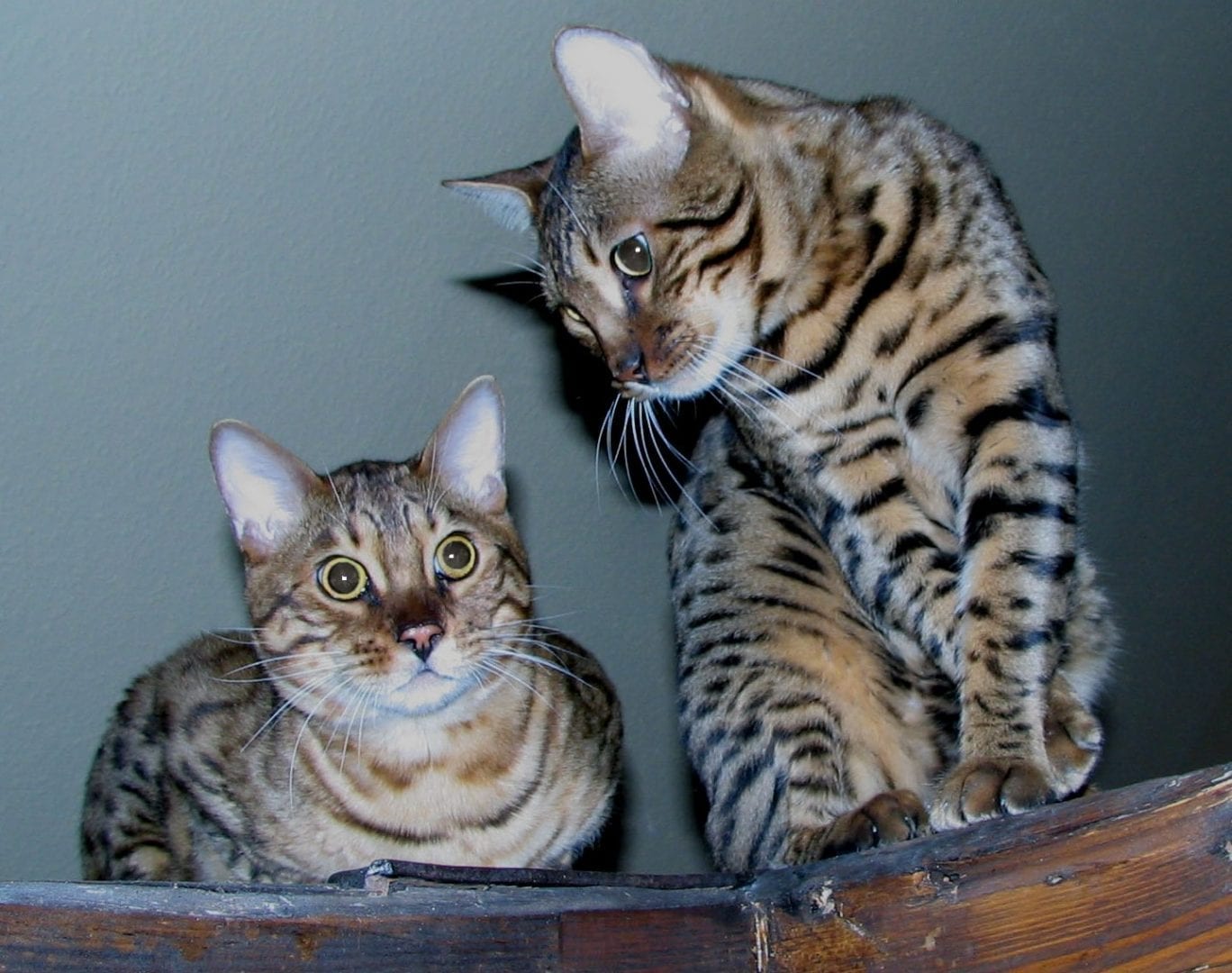 with Aly Miller who co-produced and co-starred in the film Aeris about a kitten with FIP and Dr. Drew Weigner at the FIP Symposium

On my WGN radio Steve Dale’s Pet World  radio show, listen HERE to Dr. Drew Weigner, president of the Winn Feline Foundation, chime to help answer a listener question about about two kitties, one of which has the calici virus. While this can be a serious illness, in the vast majority of instances it’s like any of us getting a cold. You treat symptoms and soon it goes away. However, even with the vaccine, it may be transmitted to the other cat.

We also talk a bit about the Winn Feline Foundation, and we briefly discuss the recent FIP Symposium presented by Winn.

I answer a question about “training” a Bengal cat, including information on leash training and that this cat “meows like a siren” until he eats. Who is training whom?

Also there are two cats not at all getting along. I suggest Feliway Multicat (a pheromone product to reduce anxiety) and separating the two cats. 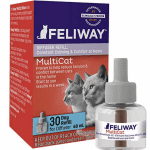 Lots more to answers to questions like this in the book Decoding Your Cat, authored by members of the American College of Veterinary Behaviorists.

For this particular listener, there’s so much going on – I do suggest a veterinary behaviorist or certified animal behavior consultant.

Of all the retired National Football League players, why was Michael Vick – one time dogfighter – to be chosen to be honorary pro-bowl captain. At this point well over a million people have signed online petitions, but NFL Commissioner Roger Goodell so much has said he really doesn’t care what the public has to say about all this. He says Vick is rehabilitated, as he traveled with the Humane Society of the United States (HSUS) following his release from jail (which I explain he never actually served time for dogfighting). So, on WGN Radio, I spoke with Wayne Pacelle, then CEO of the HSUS who traveled with Vick, and spoke in impoverished parts of America about humane treatment of dogs. Does Pacelle think Vick merits the honor of Pro Bowl captain? My response – stop watching NFL games.

I also answer a listener question regarding a dog who barks and barks.