Best Friends Animal Society Saved the Dogs, The Champions is their Story 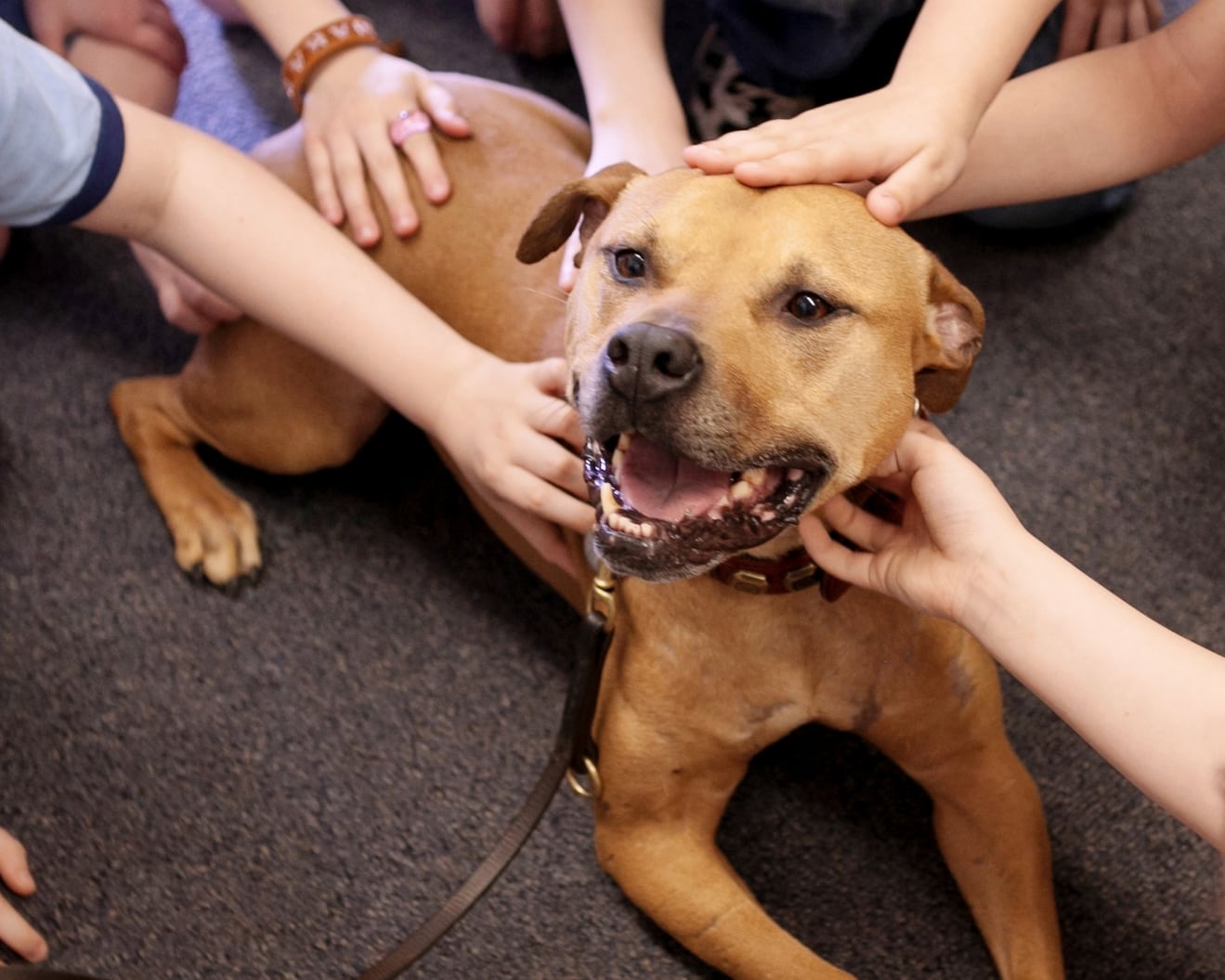 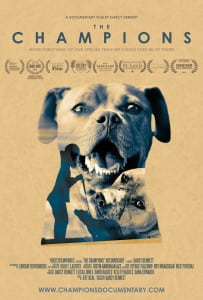 Battista talks HERE on my WGN Radio show, Steve Dale’s Pet World, about this movie opening around the country. 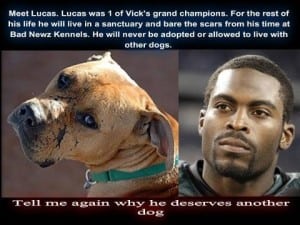 In Chicago, the feature will be screened on March 3 at 7 p.m. at the AMC River East 21 (322 E. Illinois St., Chicago),  I will participate and moderate a panel following the screening with experts and several representatives of Best Friends. To find a screening near where you live, chick here.

Some of the dogs were adopted out quite quickly, others lived at Best Friends sanctuary in Utah. And the movie follows some of these dogs, who demonstrated forgiveness in a way human beings mostly can’t.

Amazingly, the first response from some was to kill the Vick dogs, who were only the victims.