Best of Steve Dale's Other World on WGN 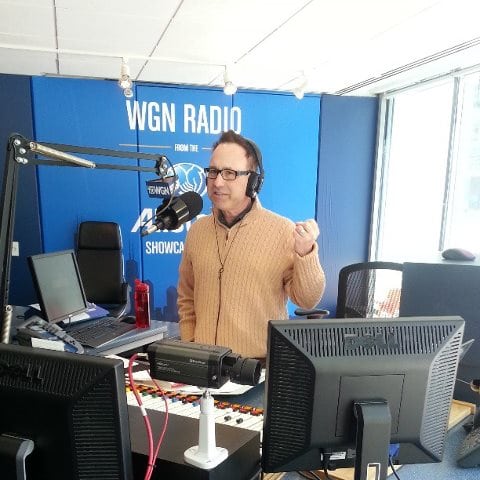 Check out some of the best of my podcasts from Steve Dale’s Other World on WGN Plus, heard 2 – 5 a.m. filling in for Nick Digilio, right HERE.

I replayed excerpts of some of my favorite podcasts from 2017, including:

* Behind-the-scenes stories from the Lincoln Park Zoo with former Director Dr. Lester Fisher, and from “Ark in the Park” with Ray Raynor. 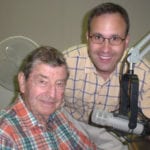 * Stu Shostak tells why Lucille Ball really returned to TV following her retirement, and why that show failed.

* Legendary broadcaster Fred Winston looks into his radio crystal ball and talks about the future of the industry. 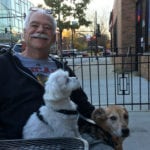 * Relentless: From Good to Great to Unstoppable— I had a conversation with Tim Grover, trainer of athletic superstars, like Michael Jordan, Kobe Bryant, Dwayne Wade, and so many others about his book HERE. We discussed what makes a superstar, and it’s more than just raw talent.

I talk with producer and movie buff Tom Hush of the WGN Plus Podcast, No Coast Cinema, about the most under-rated films of 2017. And, you’ll hear some of the wackiest New Year’s resolutions.