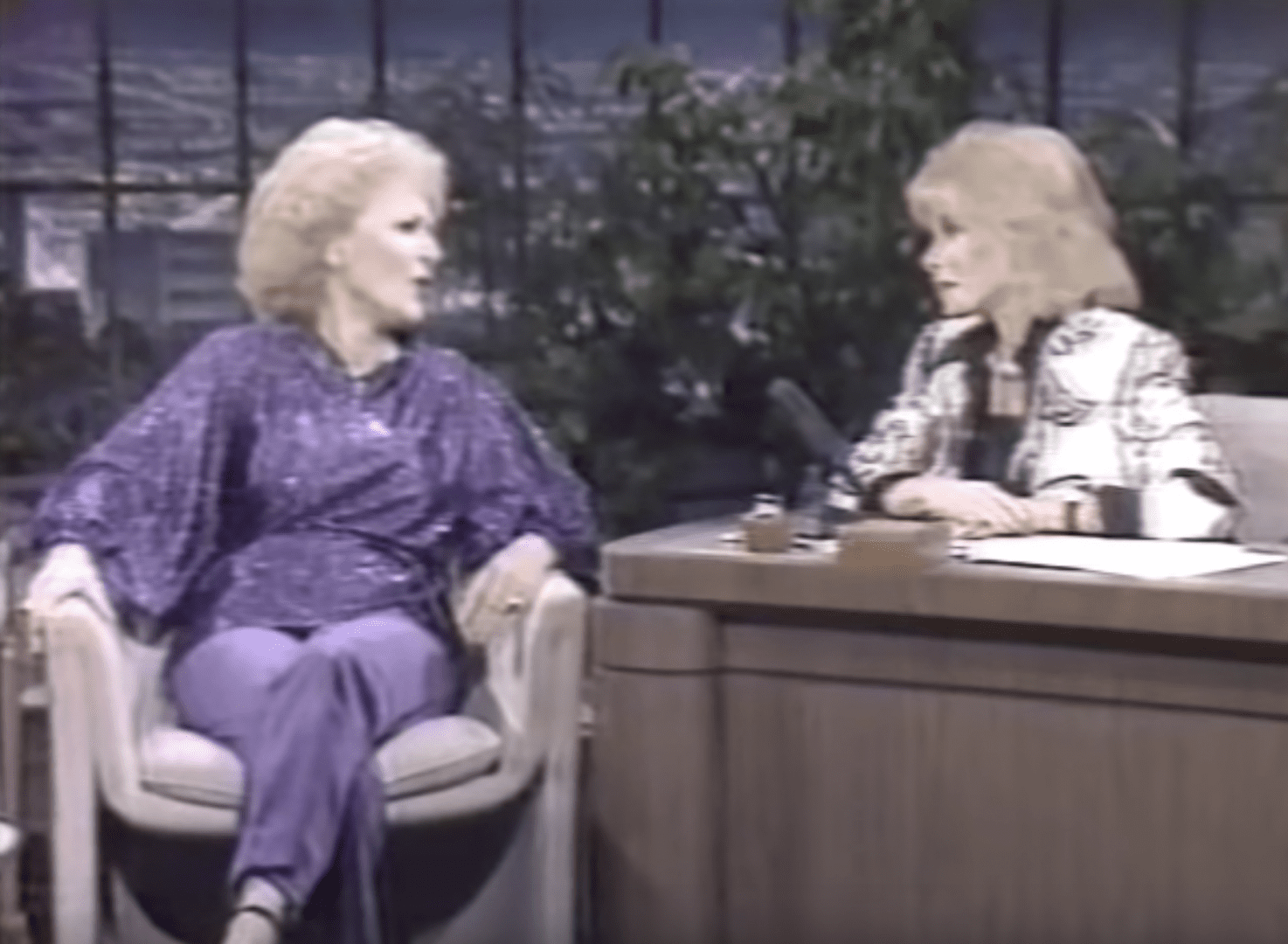 Both these ladies are legendary. Betty White, now 97 years old, and Joan Rivers who passed away in 2014.  Together they were hysterical in this bit from when Rivers was filling in for Johnny Carson on “The Tonight Show.”  Among other topics, their love of animals comes up.

I had the honor of doing one of the last interviews Joan Rivers had done, which aired on my national radio shows as well as WGN Radio. Ironically, we talked a great deal about the passing of her dog, Max. Over the years, I had talked to Joan maybe four or five times.

Betty White, I’ve interviewed many many times about her love of animals. Here’s a video we did when she was a mere 88 years young. And this is a story I wrote back when she was 96.