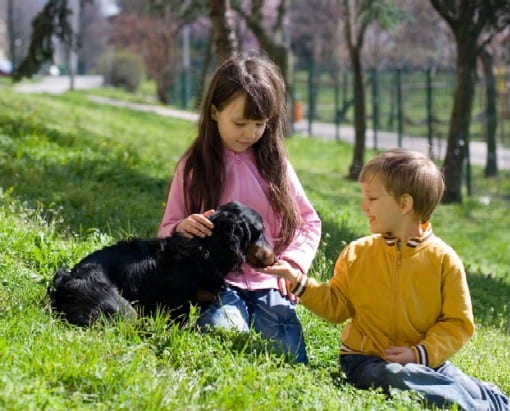 Dogs are a sentinel for various tick diseases, most notably Lyme disease. You think Lyme, you likely think either New England – where Lyme is endemic – or you think about tick disease when walking through the woods. It’s true you should think those things. But also think urban parks, like Central Park in New York City and even Lincoln Park in Chicago, as well as parks in lots of other big cities across the country – some you’d never expect to see Lyme. 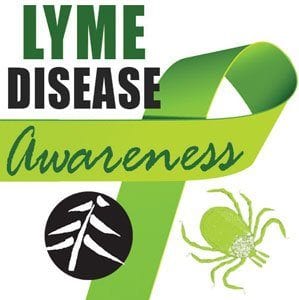 Since the deer tick (black-legged tick) is most responsible for Lyme disease, it’s no surprise that where there are deer, there’s likely Lyme. But there’s more to it than that. For example, in Chicago’s Lincoln Park, there are no deer. However, there are lots of dogs, decades of dogs walking and running through the park. And decades of dogs traveling up north to Minnesota or Wisconsin or headed off to wooded placed in Michigan for summer weekend getaways. Ticks have hitched a ride for years on those dogs, and they drop off in a Chicago park, or a Minneapolis park or even suburban Detroit park.

In the urban parks ticks can hitch a ride and find a meal from other dogs (who aren’t using veterinary recommended tick protection), or rabbits, raccoons, mice or city rats – as well as people. There’s plenty to eat.

“Where deer are able to survive and thrive, we expect to see ticks—and we did,” said lead researcher Meredith VanAcker. She is a graduate student in the department of ecology, evolution and environmental biology at Columbia University in New York City, who conducted a recent study on the topic.

“What was surprising was that although tick populations in these parks increased in the recent past, we see the same level of infection in these urban tick populations as we do in endemic areas,” she said. That means people have the same risk of getting Lyme disease in some city parks as they do in suburban and rural landscapes,

For her study, VanAcker and her colleagues sampled ticks in 24 parks in the five boroughs of New York City.

The researchers found deer ticks that carried the Lyme bacteria in parks that were accessible to deer, particularly those in the Bronx and Staten Island. 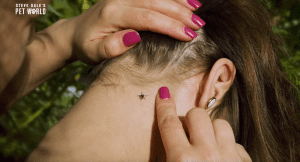 In VanAcker’s study, no deer ticks were found in Manhattan’s Central Park, which is cut off from deer,  However, other studies have found deer ticks in Central Park, for the reasons described regarding weekenders going to places in New England and upstate New York, where there are many deer ticks, and then returning to Manhattan to drop off.

The other contributing factor may be weather. This year’s winter vortex non-withstanding, overall winters have been more mild throughout most of the country.

Talk with your veterinarian about what tick protection is best, and whether your dog is an appropriate candidate for the Lyme vaccine. In any case, using veterinary suggested protection, likely combined with a vaccine your dog is fully protected. As a mere human, there’s isn’t anywhere near enough you can do to protect yourself. Experts do suggest a vaccine is likely to appear on the market reasonably soon, as tick disease reports continue to accelerate. It’s challenging to convince people to wear long sleeves, when sinister ticks aren’t seen or being talked about. However, more and more you will hear about, as more and more people are infected with Lyme and/or other tick diseases.