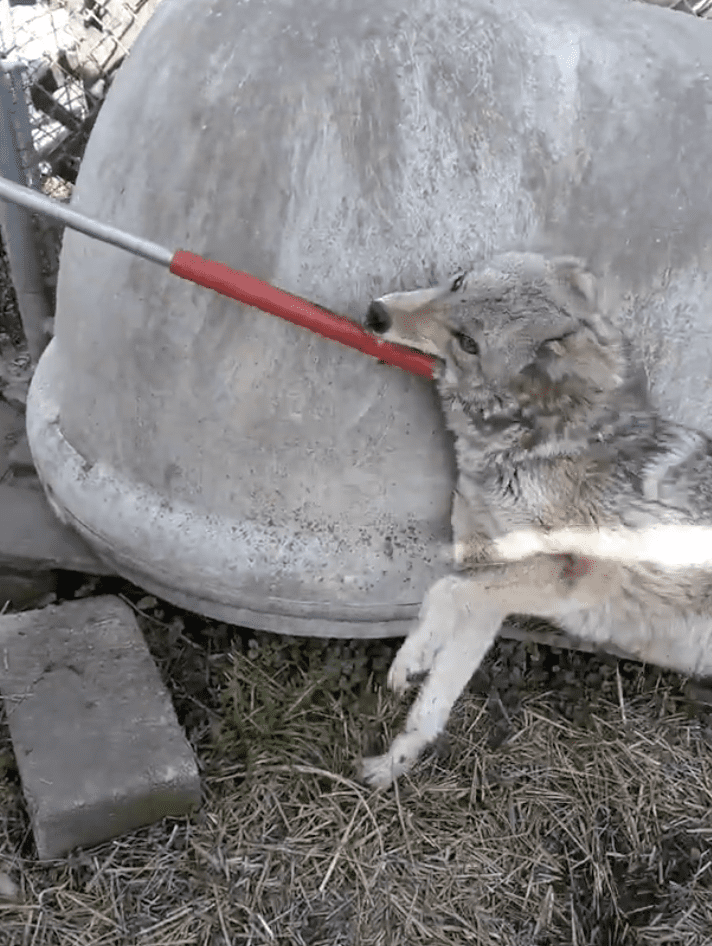 Shame on the Illinois Department of Natural Resources (IDNR) and Cook County Animal Control for what they did inexplicably to Tomi Tranchita’s rescued coyotes, which she explains she had permits for. 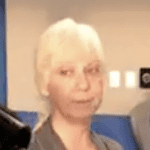 She bottle-fed and saved four orphaned coyotes. Now, what? Yes, she saved their lives, but they’re imprinted on people. Still wild animals but tame, and veterinarians and other experts said they couldn’t live in the wild because they’ve lost their fear of humans, and were never taught to hunt. No one really wants coyotes, so Tranchita herself made homes for them in her backyard. She paid for appropriate shelter, and was continually inspected without incident or question. She purchased all the permits she was told to.

For 13 years, she hosted education programs, as people visited her animals and watched them while Tranchita educated others. She didn’t make money from this venture and what few dollars she did earn went to pay for the coyote food and periodic veterinary care. 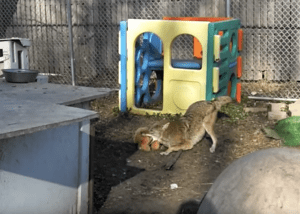 One of her coyotes in happier times

There were no incidents and no issues from the U.S. or Illinois State Departments of Agriculture or local officials, and zero complaints from neighbors for 13 years.

One morning, without warning, the IDNR and Cook County Animal Control, brandishing guns, pounded her door and confiscated the coyotes – in an unnecessarily brutal manner.

These animals, who are tame, would willingly have walked in their crates. 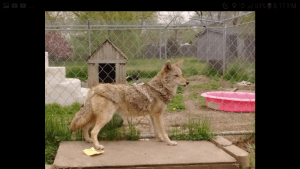 Beautiful Luna before all this occurred 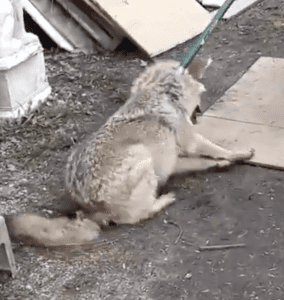 Not only was this animal being choked, but also terrorized. Stopping action on this video anyone familiar with canine behavior can see that. And this was totally unnecessary and uncalled for

Subsequently, three of the four died. My personal guess is that the trauma had a lot to do with it. In any case, the coyotes, who were previously healthy, are now dead. The coyotes didn’t need to die.

The one remaining coyote, named Luna, is languishing. Clearly depressed. She is eating, but not really living life….She barely moves, and even lies in her own excrement and for the first time in her life is living alone. She may also be ill. At the very least, Tranchita is hoping Luna returns to her home to live out her life.

Coyotes are emotional beings; they do have feelings and so does Tranchita, of course. Three animals died for no apparent reason, except for a clear lack of compassion from Cook County Animal Control and certainly IDNR. A part of the IDNR mission is supposed to be to educate humane care of animals. Apparently, that is the joke. And as angry listeners texted on WGN radio, “It’s not acceptable that this is where our tax dollars are going.” 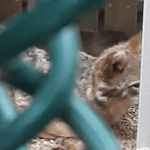 Luna, where she is now, hiding and likely in poor health.

Sign this petition urging Illinois Governor Pritzker to intervene; stop Luna’s suffering and send her home where she belongs. If you live in Illinois contact your state senator and state representative, please.

As a side note, to demonstrate what Tranchita is all about, while going to the parking lot where WGN Radio is location, she came across a stray cat. She was able to catch the cat who, for now, she took home.