The Buzz on Elephants: Bees Keep them Away 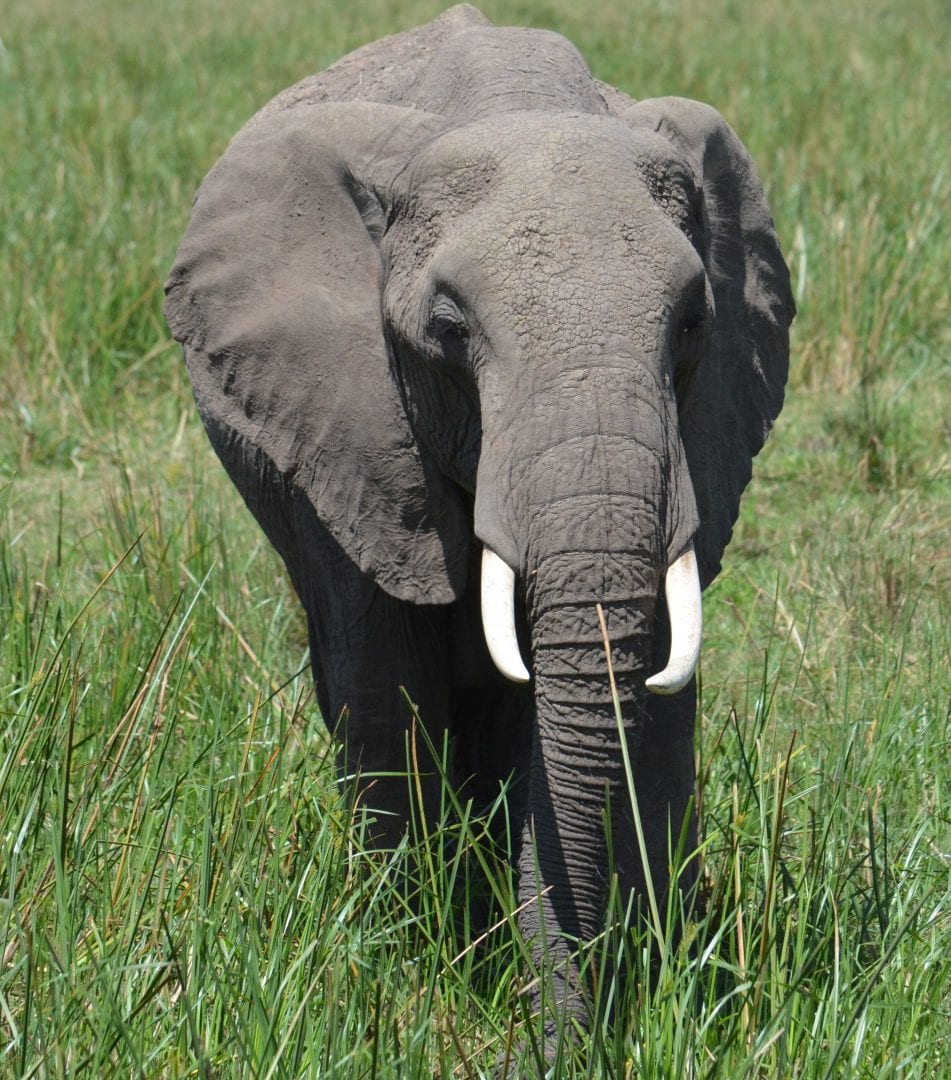 Imagine, you’re sitting and reading a book on a Sunday afternoon. Instead of hearing a knock on the door – you feel a rumble. And the next thing you know the roof of your home has been collapsed by a herd of elephants. Or your crops have been destroyed by elephants trampled through or snacking on what you grow, or both. An entire year of income could be gone, not to mention your home.

Here are some facts:

In recent years, researchers and conservationists have persuaded farmers to use the elephant’s fear of bees as a potential fence line to protect crops. By stringing beehives every 20 meters — alternating with fake hives — a team of researchers in Africa has shown that they can keep 80 percent of elephants away from farmland.

In a study recently published in Current Biology, called “Wild Sri Lankan elephants retreat from the sound of disturbed Asian honey bees,” it turns out that the  imperiled Asian elephants don’t much like bees either. 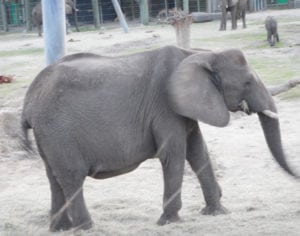 Researchers used a recording of a disturbed hive of cavity-dwelling Asian honey bees (Apis cerana indica) and conducted sound playbacks to 120 wild elephants in 28 different groups resting under trees in Uda Walawe National Park in Sri Lanka. Elephants responded by moving significantly further away from their resting site in bee playback trials compared to controls. Elephants also increased vocalization rates, as well as investigative and reassurance behaviors in response to bee sounds, but did not display dusting or headshaking behavior.

So far, the beehive fences are being used or tested in 11 countries in Africa and four in Asia, and the farmers seem to appreciate the approach, with more than 200 volunteering to participate in the last year.

Will fear of bees be enough to keep the elephants away when the fields are filled with bounty? Experts suggest maybe not, that’s when barking dogs or guns fired into the air may further discourage the pachyderms. Or maybe all that’s needed is a mouse. (The truth is that elephants aren really afraid of mice – that’s an old elephant’s tale).