Can No-Kill Be Legislated? 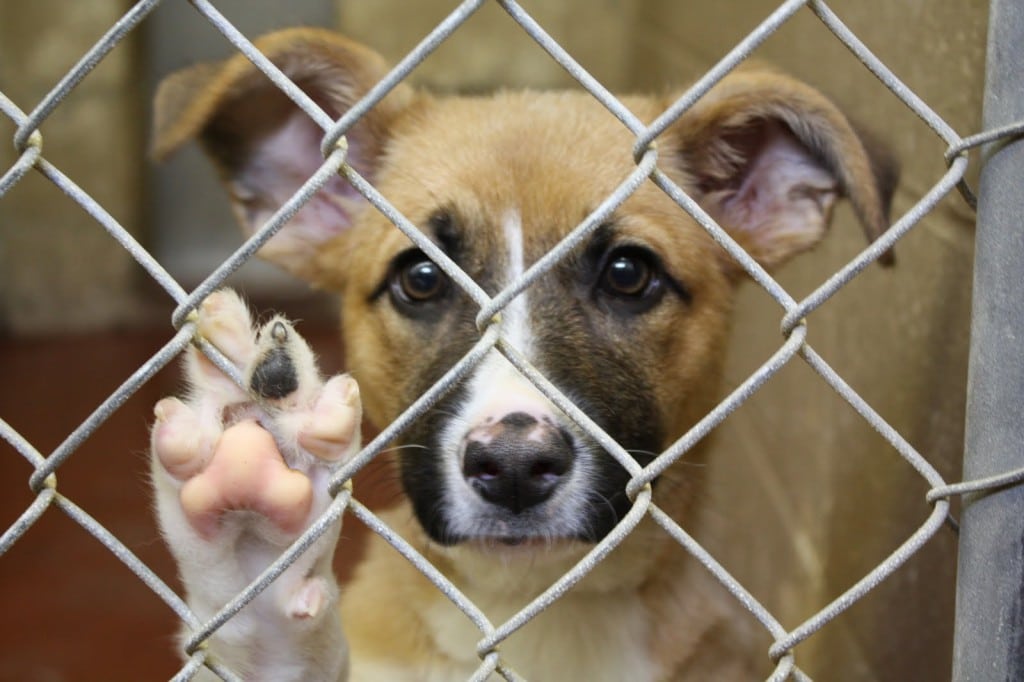 Is Chicago ready to be a no-kill city?

I hope so. But no-kill is a tad more complicated than merely a city proclaiming itself no-kill. And as much as I do support and appreciate Aldermen Edward Burke (14th) and Ray Lopez (15th) supporting an ordinance for Chicago to be no-kill, you can’t alone legislate no-kill and ‘make’ it happen.

The “no-kill” movement dates back decades. Animal lovers expressed concern about how animals were cavalierly being euthanized (really let’s be honest – they were killed) at shelters around America. This concern about too much killing even dates back to the 1930’s. Groups began to organize in support of spay/neuter.

However, the no-kill movement didn’t gain notice until the 1970’s. And organization and momentum didn’t happen until the early 1990’s. 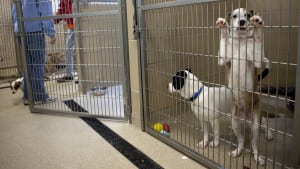 To best I can tell, the first No Kill Conference was held in Denver, CO in 1996, attended by 125 people for all the right reasons.

However, it wasn’t long before many facilities supporting no-kill began to publicly criticize open admission facilities, and those shelters in the community that euthanize. It publicly became ‘them vs. us.’

To be honest – this was often an attempt to gain public sympathy and gain money for their own organizations from sympathetic donors.

I’ve always been angered by this strategy, which I’ve felt undermines the true goals of no-kill. Savvy marketers simply split the world into two.

Determining the line between real no-kill efforts and marketing wasn’t something the sympathetic animal-loving public recognized. Where this occurred (and still does), communities don’t benefit, but instead individual shelters have become wealthy. True enough, those places have more resources to at least theoretically help more animals. But divisiveness is never helpful, and the war of words in some places has intensified.

Of course, I want to see fewer animals killed. However, public officials or individual animal advocates can’t snap their fingers and make it happen because they say so. 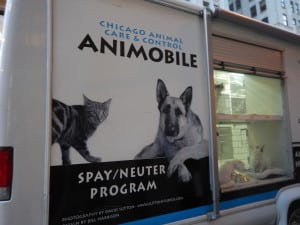 It’s a good thing that in nearly every U.S. community of any size – open admission facilities must take in all animals, otherwise where would the animals go?  Do people really believe the workers at these facilities actually want to euthanize animals?

While I fully support the proposed legislation in Chicago (or any city) to move to a no-kill model, there are some realities that are more important than any legislation: 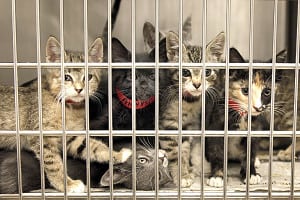 Don’t get me wrong – I love that in Chicago aldermen seek to forward no-kill legislatively, perhaps ultimately a model for other cities. And I love the fact that Aldermen are on board. They must also know that the fewer euthanasia’s, the more money the community saves (aside from the emotional cost of euthanizing adoptable animals, there’s a real dollars and cents savings associated). And in Chicago, Mayor Rahm Emanuel is apparently on board as well.

However, the recipe for no-kill is highlighted above. Whether Chicago or any city succeeds – and I sure hope all cities do – it’s a matter of connecting those dots.