Cats Do Get Tick Disease 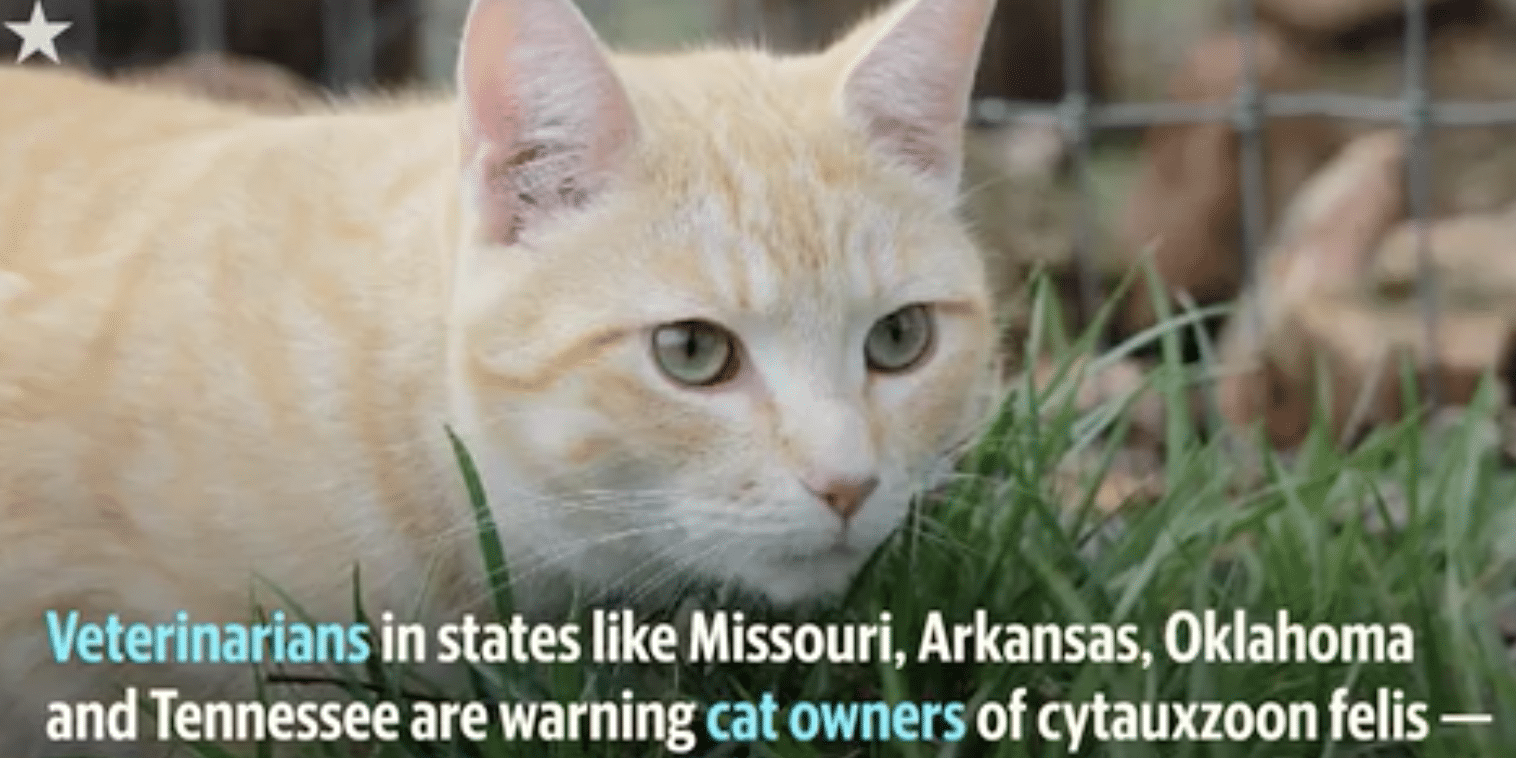 Q: Can cats get tick disease? I heard that I have nothing to worry about. J.C., Murphysboro, TN

There’s a new invasive tick species increasing their numbers. While some tick disease that affect people and dogs may not make cats sick, there are some that do. 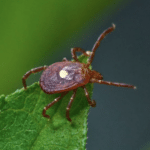 Cytauxzoonosis or bobcat fever can be complex to explain. Following the bouncing protozoa: Bobcats are traditionally thought to be a reservoir host but other wild felines and domestic cats can be infected as well, and when they recover they become reservoirs. When a lone star tick (and perhaps other tick species) bites the bobcat, the protozoa is picked up and can then transmitted to a domestic cat. “At first, symptoms are general, but illness progresses rapidly,” says Dr. Leah Cohn, a leading cytauxzoonisis researcher and professor of veterinary medicine and surgery at University of Missouri College of Veterinary Medicine- Columbia. 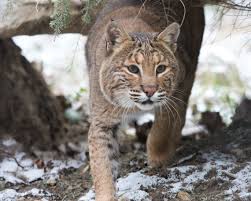 Cytauxzoonis was a nearly certain death sentence when Cohn first began her research. Today, she says, with new anti-protozoal treatments, from half to up to 60 percent of infected cats survive. However, treatment is expensive, and grueling. Cohn says new data suggests that illness is transmitted from ticks to cats faster than previously thought – so the best tick protection has repellency to increase odds of ticks not even attaching to cats. Alabama, Arkansas, Georgia, Oklahoma, Missouri and Tennessee are particular hot beds, but wherever there are lone star ticks and there are bobcats, there will be cytauxzoonosis. 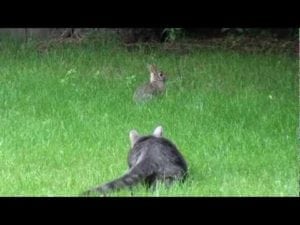 Complicated how rabbits may be involved in tularemia, which can make people very sick as well

Cohn says there’s good news and bad news. The good news is that with the right antibiotics, treatment is generally effective and far less expensive than treating cytauxzoonosis. The bad news is that symptoms of illness are often generalized, and veterinarians may not immediately think about tularemia, or may offer antibiotics not as adept at treating tularemia. Waiting too late or offering the wrong treatment may be a fatal error. Also, tularemia may be infectious to people. So, people are told – for example – to wear gloves when pilling cats to treat tularemia. Like cats, people may become very ill. And like all disease spread by ticks, tularemia is on the rise. 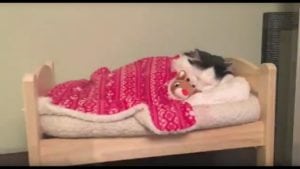 Tick disease in people, dogs and cats as well is on the rise. There are some places in America, such as Muskogee County, OK, for example, where typically veterinarians would diagnose fewer than a handful of cats with cytauxzoonosis, and this past year are diagnosing several times that number.

What’s more, Cohn suggests there may be ticks diseases in cats that haven’t been discovered.

Cohn agrees that the best way for cats to avoid tick disease is to keep them indoors only. Ticks do make their way on to porches or decks or into outdoor catios, If cats even go to these places, speak to your veterinarian about the right protection. If your cat does roam outdoors, protection is equally important for cats as it is for dogs.