Are Cats As Finicky As We Think? 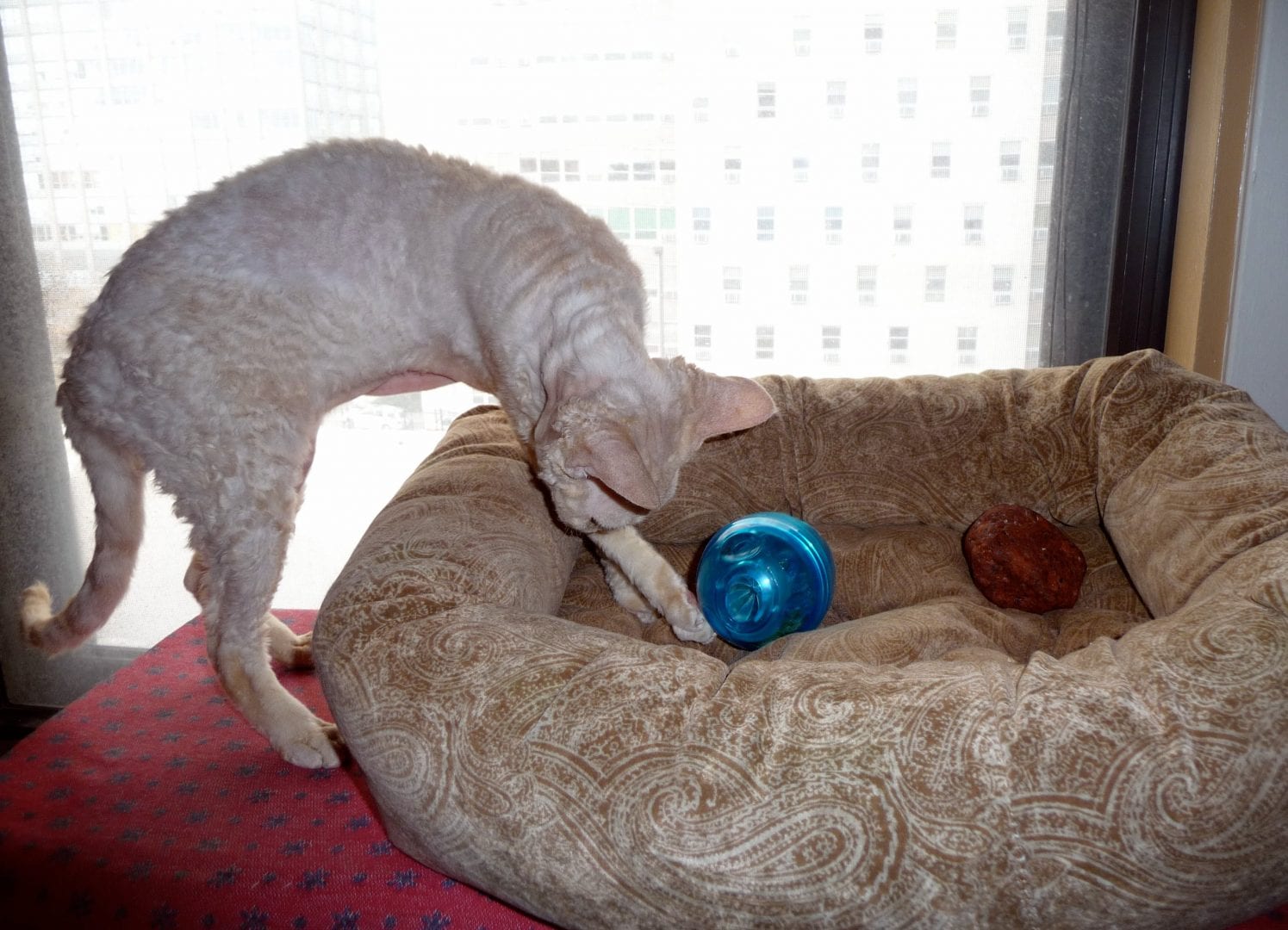 Cats are famously finicky. The questions are; is that really true, and if so why is it true?

It turns out that researchers suggest it is true, and it has a lot to do with evolution.

Aroma, taste and texture of food are less important to cats than is nutrition, according to a new study published in the journal Royal Society Open Science, from Seeker.com.

To explore factors affecting cat food choices, Hewson-Hughes, a senior research scientist at the Waltham Center for Pet Nutrition, and his colleagues conducted a series of experiments.

Presenting  cats with three flavors of wet foods that the researchers had formulated with about equal amounts of protein with fish, rabbit or just orange favored kibble. The felines favored fish, with rabbit being their second choice and orange flavored cat food was at the tail end.

So how do cats decipher the influences of flavor and aroma from nutrition? 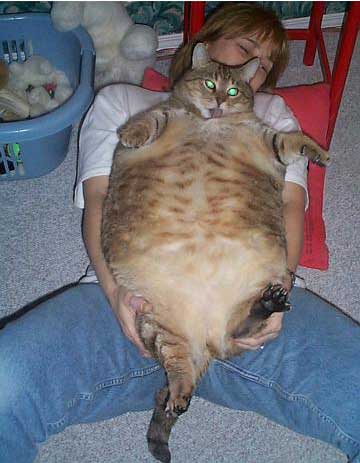 Not likely a finicky cat

Cats initially selected food based on flavor preferences, but after ‘learning’ (due to prior exposure) about the nutritional composition of the foods, cats selected foods to reach a particular target balance of protein and fat regardless of added flavors.

As a result, some felines actually ate more orange-flavored chow, which had the target protein to fat ratio, than they consumed fish and rabbit-flavored foods without such a precise nutrient ratio.

How cats can detect this ratio remains a mystery. 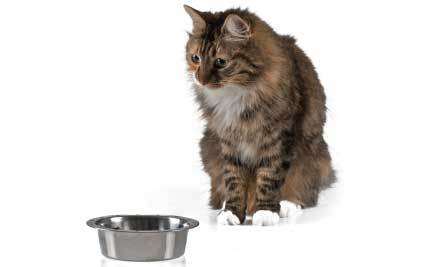 Martha Cline, a veterinarian specializing in clinical nutrition at Red Bank Veterinary Hospital, recently analyzed current feeding practices of cat owners for the upcoming book, “Feline Internal Medicine,” directed at animal health care experts. In it she suggests that cats may not be getting enough protein in their diets, per the current National Research Council and Association of American Feed Control Officials guidelines.

Still other research finds that domestic cats perceive bitterness at the molecular level, allowing them to detect off ingredients with incredible precision. This could further help to explain why felines so often turn up their noses to particular foods and medicines.

Cats have a much more refined sense of taste than previously thought when it comes to bitter flavors.

The discovery could help explain why cats so often turn up their noses at certain foods that may be fortified with bitter-tasting vitamins and minerals. The findings, published in the journal PLOS ONE, also provide intriguing clues on how sense of taste evolved in all mammals, including humans.

Also, cats are by nature neophobic – preferring one flavor and one texture for a lifetime. People want to offer them variety (sometimes just because we like variety), and unless they’ve become accustomed to experiencing variety form an early age, most cats like what they like. And that’s it. That’s a real problem because as they age, many cats require a veterinary prescription diet for their health but may turn up their noses as something new. Or the cat’s usual faire is recalled – some cats may resist another brand, even if the texture is similar. 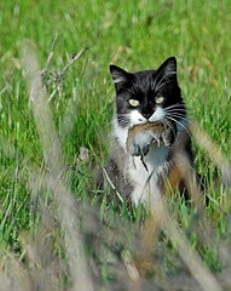 As for why felines seem to go for carb-laden cat treats,  the answer could be same as it is for people who simply enjoy their junk food.

Orange-flavored cat food will not be coming to stores anytime soon, but the new research does pave the way for different formulations containing the desired protein to fat ratio.

An ideal food needs the right balance of protein and fat, based on the finding of this study, and also needs to be appealing to a cat in terms of flavor, aroma and texture. We still have a lot to learn before we fully understand all the factors that influence food selection in the cat.

Also, please note that cats aren’t always merely being finicky. Anytime, there’s a change in a  cat’s behavior contact a veterinarian. For example, kitty may be turning up his nose at food because of a dental issue, stomach pain, etc. It may have nothing whatsoever to do with feline tastes.