Cats Saving the Day, Helping Humans to Deal with COVID-19 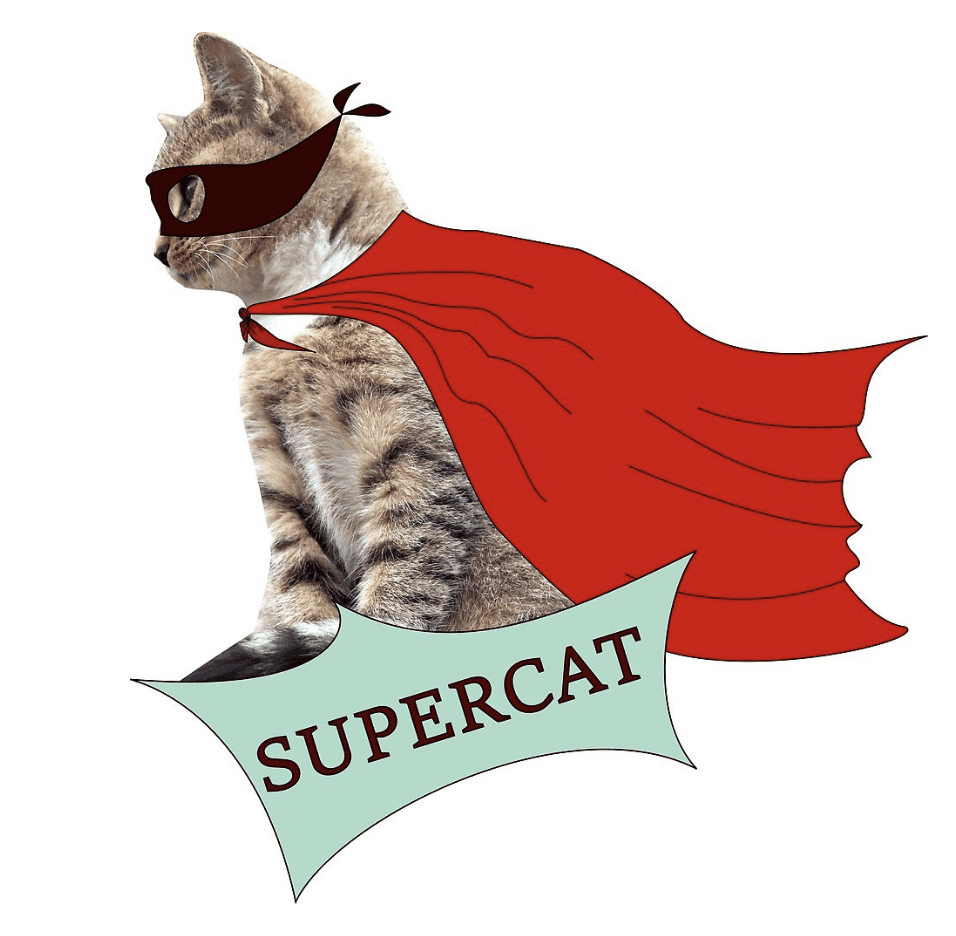 A new study published last week in the journal Emerging Microbes & Infections (published September 1, 2020) suggests that cats may be catching the novel coronavirus at far higher rates than thought before, which could mean they have unique ways of fighting off the virus. Researchers are now confirming this is indeed the case, and the next step is to figure out why and how this occurs. That’s important to understand, as many species from bats to sharks are being studied for a similarly thought ability to fend off the novel corona virus – but cats are better understood and unlike bats and sharks, they live with humans. 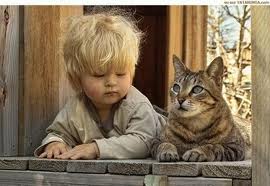 Researchers from Huazhong Agricultural University took serum samples from 102 cats in Wuhan, China following its COVID-19 outbreak. Antibodies that fight against COVID-19 were found in 15 cats out of the 102. Eleven of these cats also had neutralizing antibodies, which bind so tightly to the virus that they prevent infection.

Antibodies in the bloodstream indicate the immune system has responded to the pathogen, which generally means the animal was infected at some point. This doesn’t means that cats can infect people. In fact, thus far, there’s been no evidence of this.  This study didn’t look at the implications of infection of cats (e.g. clinical signs or transmission), just how often it occurred.

Experts have all along expected cats to be more susceptible than dogs to COVID-19 because it is the illness that derives from the novel corona virus, which is a SARS (Sudden Acute Respiratory System) virus. And previous studies have at least suggested cats are more susceptible to SARS viruses. Susceptibility means that a virus is able to enter a cell. And it’s true that previous studies have demonstrated that SARS likes cats, or at least their receptor cells.

Can Cats Fight Off COVID-19 Without Anyone Knowing?

This study is fascinating and now becoming downright juicy for its implications. 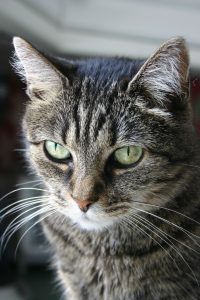 Might it be that cats are susceptible but magically their systems instantly fend off the virus in far higher numbers than previously thought?

Three cats in the study with the highest levels of antibodies were all owned by patients who had been diagnosed with COVID-19. Coincidence? That’s impossible to say at this point.

World-wide many cats have been tested for COVID-19 literally less than a handful have tested positive. But are these result actually as revealing as presumed? What’s significant and confusing is that none of the cats with antibodies actually tested positive for COVID-19 and these cats had any medical signs.

Researchers noted that although the cats developed antibodies, the transient nature of the antibody response in their bodies was closer to the reaction to a seasonal virus (like a common cold), as opposed to a more long-lasting immunity, aslo indicating that the cats could now be at risk of reinfection.

No data from this study or any other suggests that cats can give COVID-19 to people, it’s the other way around. However, the most significant hypothesis is that far, far more cats have had COVID-19 than we know as their bodies fend off the infection without any signs of sickness. If this is true and it’s common, what do cats have that we don’t? Understanding this may be very helpful to human medicine.

Now, what we have known for some time is that it’s possible for cats to get mild illness as a result of COVID-19. However, this is a minuscule number of cats compared to the total of over 28 million people (as of September 11, 2020) in the world we know that have had COVID (and estimate all experts suggest is very low since for various reasons many with COVID-19 go untested and undiagnosed).

Cats Lending a Help Paw to Humans with COVID

Several years ago, the non-profit Winn Feline Foundation was approached to fund clinical trial to investigate cats with feline infectious peritonitis (FIP) using a compound nearly identical to antiviral prodrug, called Remdesivir. That nearly identical compound, GS-441524—proceeded to cure wet or effusive FIP, which is a mutation of the feline corona virus. This is huge news in the feline world because FIP had always been considered fatal. But it turns out to be huge news in the human world too.

To be sure, cats are not humans. Still, it turns out, we may all be part cat, as those cell receptors are similar in felines for SARS as in humans. And what the world now knows is that remdesevir can help humans battle COVID-19 and with shorter hospital stays. Likely no one would have thought about remdesivir to support people with COVID-19 if a nearly identical drug didn’t help cats with FIP. 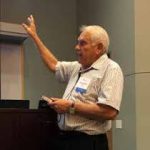 There’s even more to the feline story, as Gilead Sciences refused to grant animal rights for GS-441524. Legendary researcher Dr. Niels Pedersen, who approached Winn Feline to do the initial research persevered. Pedersen, distinguished professor emeritus at the University of California Davis, enlisted collaborators at Kansas State University, including Dr. Yunjeong Kim, associate professor in the department of pathobiology and diagnostics in the school’s College of Veterinary Medicine. 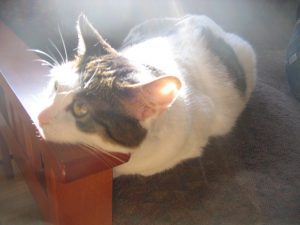 Together, they demonstrated a similar antiviral compound they developed—known as GC376— had an even higher degree of success in treating the wet form of FIP.

Anivive Lifesciences, an animal health pharma company, recognized potential. Dr. Dave Bruyette, its chief medical officer, announced the company is in the process in getting GC376 FDA-approved for treating FIP, but seeing it come to market could be a long ways off just because drug approval always takes time. Bruyette is now talking to the FDA about using GC376 as a medication (potentially used in conjunction with remdesivir) to treat COVID-19. While both drugs (GC376 and remdesivir) are anti-virals, their mode of action is different. Bruyette wonders if together they may more efficiently attack the SARS-CoV-2 causing COVID-19, and trials may begin soon to learn the answer.