Cats with Heart Disease Can Have a Stroke-Like Event, Study Funded by Winn Feline 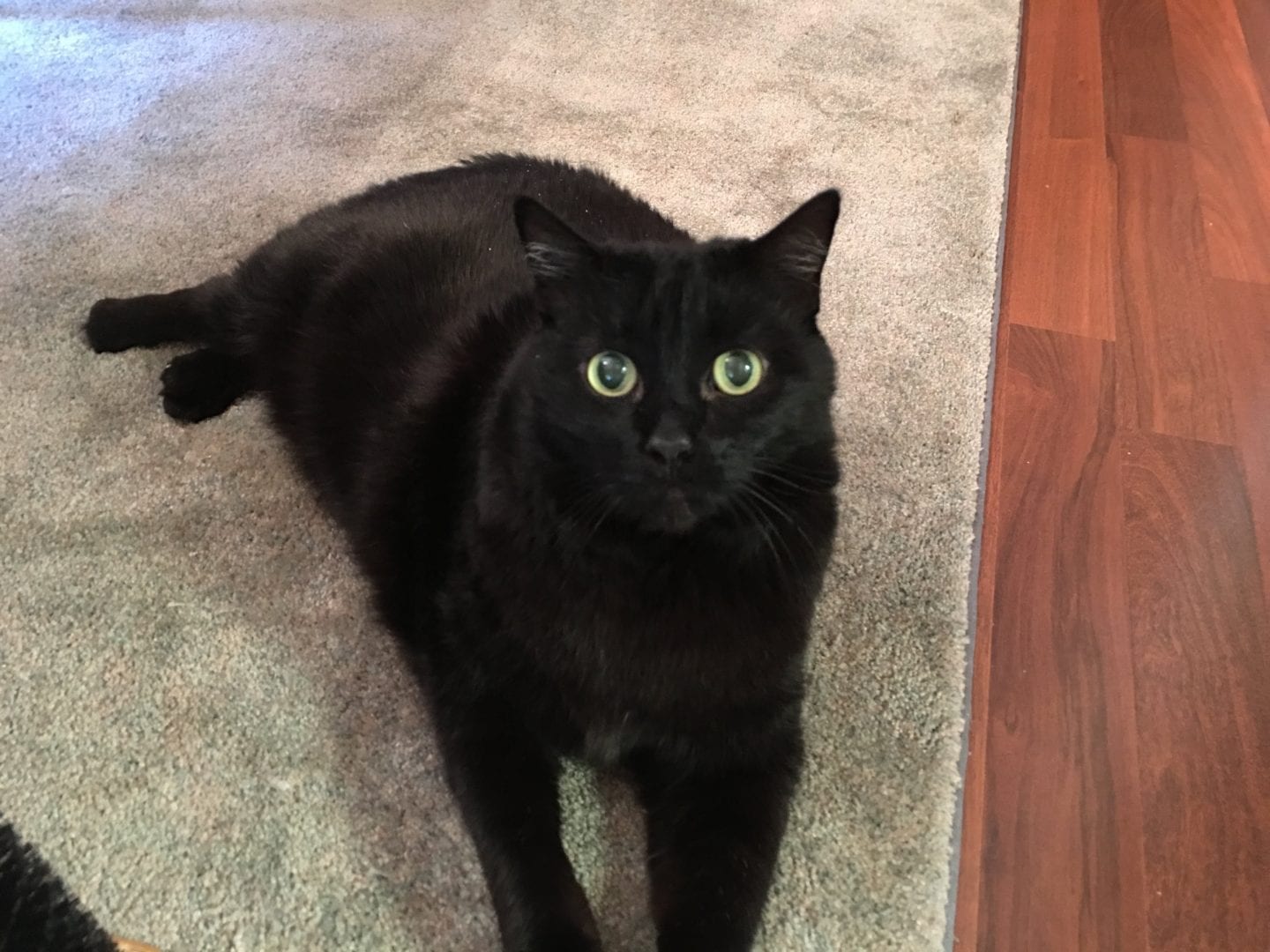 Many cats with HCM go undiagnosed, at least for a time. At first (and for many cats forever), they are asymptomatic. Some cats with HCM live out a perfectly normal life, and into very old age ultimately succumbing of an unrelated cause.

However, aside from sudden death, HCM may cause some cats to go into heart failure or to have a thromboembolism (FATE) and that is when they are diagnosed, as nothing was previously expected. The other issue is that veterinarians can’t diagnose cats they don’t see, and most cats don’t go to the veterinarian for preventive care – this is another reason why they should.

Sometimes a heart murmur can alert a veterinarian of HCM which only can be absolutely confirmed via echocardiogram, as all murmurs aren’t an indication of HCM. Another telltale sign can be a rapid heart beat, but so many cats have rapid heartbeats at the vet office anyway. While the cost of an echo has gone down some in recent years, it’s still too much for some to afford. Also, cat caretakers may say, “Why get an echo when my cat is showing no symptoms?” Or,  “A murmur doesn’t necessarily mean heart disease, which means I’ve wasted money”. And, “Even if my cat has HCM, what you can do medically is limited.” All those arguments are valid, still most veterinarians recommend the echo if HCM is suspected.

Our cat Ricky died due to sudden death caused by HCM in 2001, and I created the Ricky Fund to help raise money to fund further studies. Do consider giving. So, far the over $150,000 raised has made a difference to better understand HCM, but we need to do more. 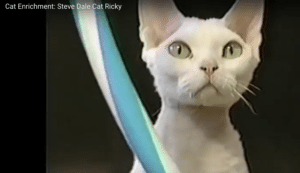 Below is a description of what a thromboembolism is, and how the Winn Feline Foundation funded a recent study to improve treatment for these cats.

Feline aortic thromboembolism (FATE) is a relatively common complication of cardiac disease in domestic cats. It occurs when a blood clot dislodges from its origin in the left atrium, travels through the ventricle and lodges in the distal aorta. This results in a loss of blood flow to one or both hind limbs, resulting in pain, paralysis, and death of the tissues. Treatment of this condition is difficult and usually involves supportive care such as pain management, control of reperfusion injury, anticoagulation, and other supportive care. Studies have reported that up to 90% of cats are euthanized, and only 25-45% survive even with aggressive care.

In humans, ischemic stroke is very similar to FATE in cats. If they are treated with intravenous Tissue Plasminogen Activator (TPA) within 6h of the event, prognosis is significantly improved. TPA is a “clot buster” which breaks down existing blood clots. In cats, this therapy has been attempted, however it is often not within the directed time span or using protocols that differ greatly from the human standard of care. They also lacked uncreated controls. The purpose of this study was to determine if early, short-term infusion of TPA influences short term outcome in cats with FATE. The study was designed as a retrospective case- control trial.

Cats were recruited from two academic hospitals in a 10 year period. Cats were diagnosed with FATE based on having limbs that were pale, cold, lacking pulse, and painful with lack of motor function. Only cats with a first episode of FATE were included, with two or more limbs effected. Cats who were euthanized with only analgesia provided were excluded from the study. Cats were classified as having either received standard of care (SoC) therapy or SoC + TPA. SoC included analgesia, cardiac support, and thromboprophylaxis without thrombolysis. The primary outcome was survival to study discharge, with secondary outcomes 48h survival, clinical improvement, and complications during hospitalization. 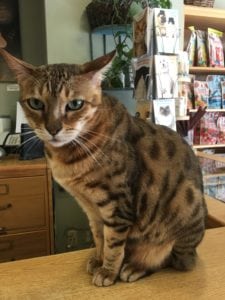 Sixteen cats fit the inclusion criteria and received TPA in this time period. These cats had a median estimated time from FATE to admission of 3h (range 0-6h). 38 cats were included in the SoC group, with a median estimated time to admission of 6h (range 0-48h). Physical exam findings, blood pressure, biochemistry, lactate level, echocardiographic parameters, and limb scores were recorded for all patients. Castrated male cats represented the majority of cases, consistent with previous reports.

TPA was administered a median of 1.5h after admission, or 4.5h after the suspected event. All cats received 1mg/kg total dose, though the exact protocol differed somewhat between cats. There was no difference in disease severity or health status at admission between groups.

Several issues were present in this study. These included the small sample size, lack of consistent SoC therapy, and variations in TPA protocols.  The retrospective nature also presented sever limitations including a lack of blinding or adequate controls.

The authors concludes that there was no evidence of a positive or negative effect of TPA in cats with FATE. This study was very limited by the small number of cats and the retrospective nature- larger, ideally multi-institutional prospective studies are needed to determine more definitively if any effect exists. (MRK)