Chicago Animal Care & Control Does Have a Euthanasia Policy 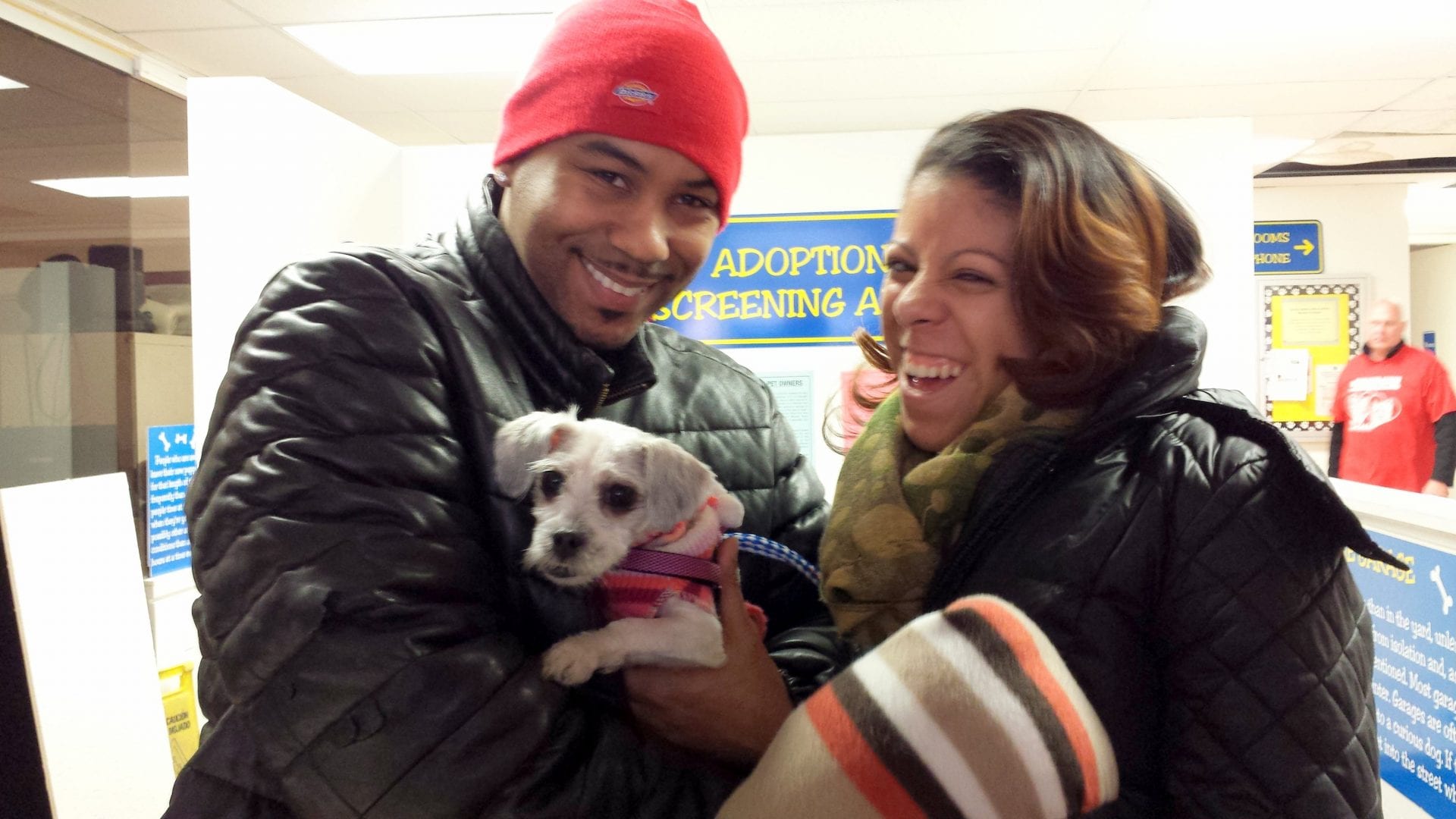 I don’t understand why Chicago Animal Care & Control (CACC) and Executive Director Susan Russell continue to be targeted by Alderman Raymond Lopez (15th Ward). According to a Chicago Sun Times story from February 26, Ald. Lopez offers a new addition to the ordinance regarding animal control and said, “This ordinance requires that Animal Care and Control have written policies in place—permanently in place—that deal with how animals under our charge are euthanized. That they are euthanized for specific reasons under professional standards and that they receive the utmost humane care during their final moments on this earth.”

There’s only one problem with that pronouncement: It’s dead wrong.

Chicago Animal Care & Control has had a euthanasia policy in place for many years, and it was updated as recently as 2017. It’s been on the website for everyone to see.

I’m unsure why Lopez didn’t just Google it. Here it is.

Many Aldermen understand that, despite a limited budget (compared to cities around the size of Chicago), Chicago Animal Care & Control is actually serving the community well, as euthanasia numbers have decreased and live releases have increased. Is the facility perfect? No. But Russell has the facility operating better than it’s been running for decades. And most importantly, more animals are making it out alive, and more quickly, then ever before. Get ’em out fast is the mantra, and it’s a good one.

Lopez has criticized Chicago Animal Care & Control because there are periodically “too many dogs” at the shelter. Lopez is right about that.

However, he’s not addressing the real problem. The question is, why are there so many dogs coming through the door in the first place? We should be providing pet owners (who typically  don’t want to give up their pets) with safety nets or alternatives so they don’t feel the need to relinquish a beloved family member. I’m unsure how it’s any facility’s fault for abiding by the law and taking in whatever comes through their door.

Rescues and some local shelters have done their best to remove animals from Chicago Animal Care and Control, especially when the building gets crowded. And, animal control has beefed up their foster family program (though more fosters are always needed). Adoptions have been on the rise, too—people finding their furrever friends at CACC.

Still, the problem is that more animals sometimes come in than the number being taken out. Russell and her staff have been energetically working relationships with rescues and other shelters as well as encouraging and growing the foster program. There’s only one tool at Russell’s disposal to limit numbers, and that’s to increase euthanasia, which she refuses to do.

So, who is Lopez’ beef really with?

How is it Russell’s fault that too many animals appear at her door? Privately run facilities can turn them away. Animal control—by law—must take everything.

If Lopez wants to help, he can start by working to get CACC a larger budget. Also, work toward providing additional resources for people with pets so they don’t feel the need to give them up. 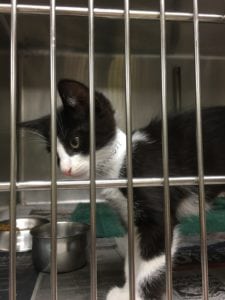 The city hasn’t stepped up to the degree some other cities have. But several shelters have partnered on their own, forming a coalition called Chicagoland Rescue Intervention and Support Program (CRISP). Volunteers park just outside CACC and provide resources where people can turn instead of giving up their animals. Sometimes CRISP is able to immediately divert animals to rescue or their own participating shelters. I’ve talked about the notion of safety nets for years. It works!

In November 2016, Lopez organized an ill-fated march on CACC, contending “hundreds of animals will be killed for space because of Russell.” It’s bizarre to see a city alderman marching against a mayoral appointee (which Russell is). Aside from TV cameras, few showed up because Chicago’s animal welfare community is well aware of the relative success of CACC. And, increasingly, Chicago aldermen are understanding the truth.

I credit Lopez for his recent clever idea: Since it’s the Chinese Year of the Dog,  he passed a resolution declaring 2018 the “Year of the Shelter Animal.” That’s wonderful and a good example of how public officials might help, rather than obstruct.

(The Foster program at Animal Care & Control is actually through rescues,  its their programming – just to be clear)