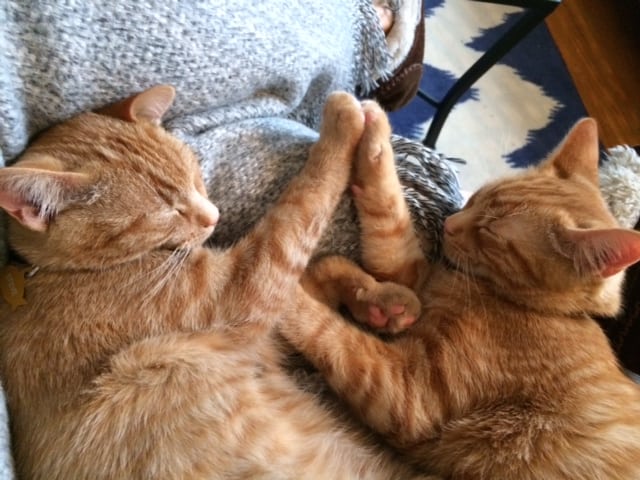 In March 2016, Aldermen Raymond Lopez (15th ward) and Edward Burke (14th ward) introduced a resolution that seeks to transform Chicago into a No Kill City by eliminating the euthanasia of any adoptable animal in Chicago due to a lack of space. 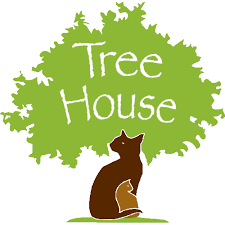 While this resolution may not be as simple to accomplish as it sounds, the involvement of concerned public officials raises further awareness of the issue, and at Tree House we hope this will serve to motivate other City leaders to become involved in finding alternatives to euthanasia.

As one of the first No Kill shelters in the country, Tree House Humane Society has worked to move our City toward No Kill since our founding over 45 years ago. We have always worked cooperatively with Chicago Animal Care and Control (CACC). Our Trap Neuter Return Program alleviates the City of the burden of handling feral cats, as well as supports public health by vaccinating the cats for rabies. We currently transfer nearly 1,000 cats from CACC annually. In 2001, Tree House was a founder of the Chicago Animal Shelter Alliance, whose primary goal has always been to support CACC and reduce their euthanasia rate. In 2010, as the lead agency for Maddie’s Fund, Tree House was the administrator of the grant that sought to eliminate the euthanasia of healthy and treatable cats and dogs in Chicago.

Chicago is on the right path to realize No Kill. The efforts of Tree House, in conjunction with other  animal welfare organizations in Chicago, have contributed significantly to a decline in euthanasia over the past decade. In 2006, only about a quarter of animals were adopted from CACC, while today that number is over 80 percent.

At Tree House, we agree that Chicago can accomplish the goal of being a “No Kill City”.

And while Tree House supports the sentiment, we also understand the complexities of the term No Kill, and we recognize that the elimination of euthanasia for healthy or treatable animals can’t be accomplished solely through language of a resolution.

Together, animal welfare organizations must agree as a community what is meant by “No Kill.” No one organization can make this decision, nor can even the most well meaning public officials.

Alderman Lopez noted that CACC operates on a third of the budget of other municipal animal control organizations of its size, and funding is clearly an imperative piece of the euthanasia puzzle. By identifying the needs of CACC, whether it be through increased counseling to reduce animal redemptions, increased behavior testing on cats and dogs upon intake, creating behavior advice for pet owners after adoption or increased resources to provide low cost or no cost spay/neuter, the City must consider additional funding for the programs offered by CACC to help make Chicago a No Kill City.

Tree House acknowledges Aldermen Lopez and Burke for bringing this issue to the forefront, and supports a collaborative effort to accomplish the goal.