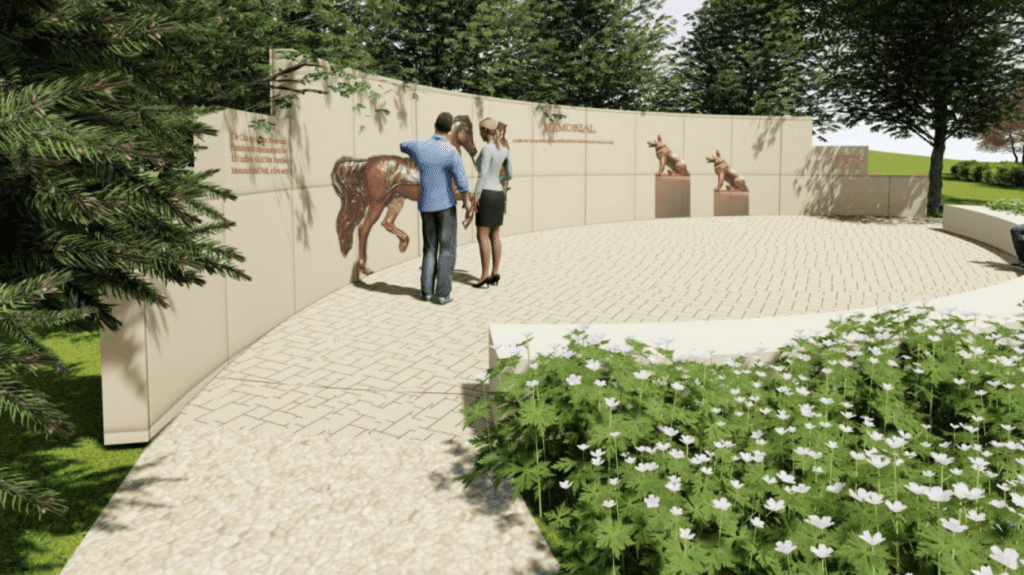 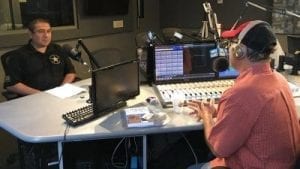 Chicago Police Department Chaplain Robert Montelongo and Bridget Shuda from the Chicago Police Memorial Foundation reveal HERE on my most recent WGN Steve Dale’s Pet World radio show the new space being provided at the Chicago Gold Star Families Memorial and Police Memorial Park just east of Soldier Field for fallen K9 and Equine members of the CPD. Hear how you can help to support this new project, and learn more here: www.cpdmemorial.org. 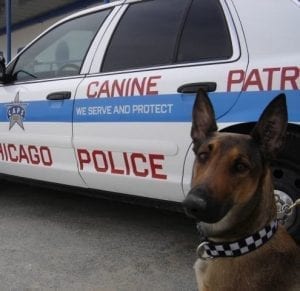 I talk with the Chaplain and Shuda about how the police dogs, in particular, put their lives on the line for their human handlers. And over the years, some have given up their lives. Shuda s pays that dogs will easily do jobs people can’t and and they do it. And do it well.

A total of 585 human officers have given up their lives. Indeed, Montelongo agrees, their lives on the line each and every day. Police officers are, of course, first responders. But actually, sometimes the police dogs are the very first responders. And that’s the most dangerous of all positions to be in.

You can even purchase a brick in honor of your own cherished pet that you might lost as well. This is a great cause.

Naperville Has a Choice

Naperville, IL is considering banning the sales of dogs/cats at pet stores. And I explain, why this is important. It’s because no responsible breeder EVER sells to a pet store, so we’re talking puppy mills. The topic will be brought up to Naperville City Council, tonight February 4.

Indeed, if you happen to purchase a medically and behaviorally healthy dog or cat from a pet store, you’re a lucky one. Still, how about the parents of the dog often living in the horrific conditions of the puppy mills? The animals producing the animal you purchased are living in conditions which are incredibly horrific. These places are so incredibly bad, and they somehow are allowed to exist in the U.S.

One big big big issue, which I discuss, is just how common house training becomes a problem in dogs raised in puppy mills or pet stores.