Chicago Has a Rat Problem, But This is NO Solution 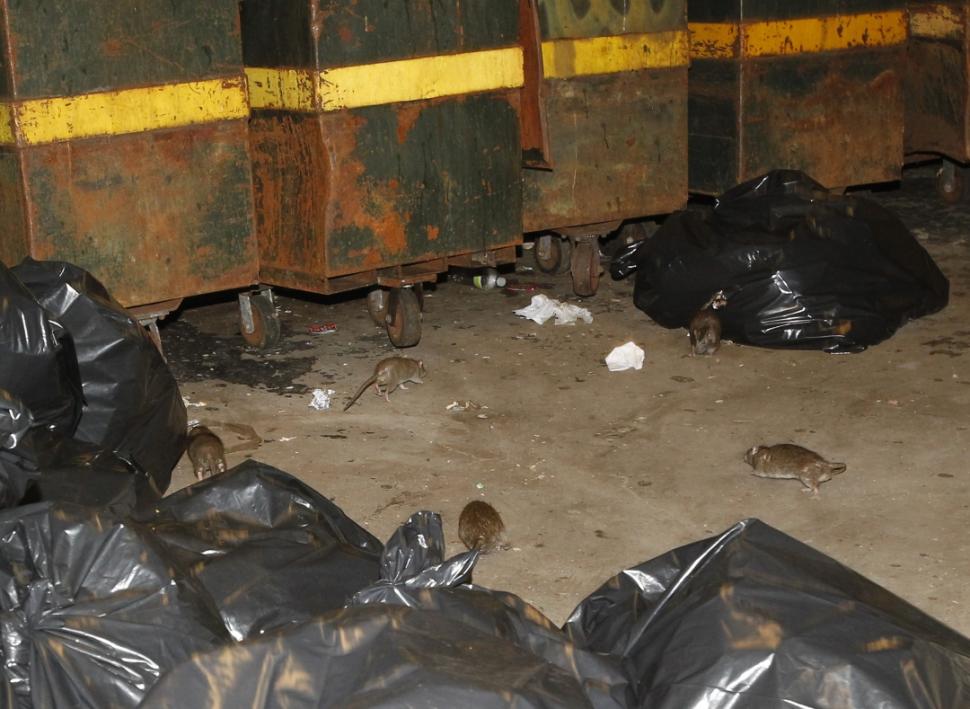 Ignorant might be the best word used to describe the proposal by Alderman Carol Rameriz-Rosa (35) and Mayor Rahm Emanuel to deal with the city’s rat problem is to fine people ($50 to $500) for not picking up after dogs in back yards, on their own private property. 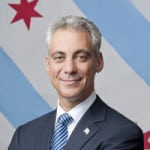 Clearly Chicago’s Mayor has not consulted any rat experts, or experts on urban ecology

The assumption is that rats like to eat dog poop. Steve Sullivan, senior curator of Urban Ecology at the Chicago Academy of Sciences Nature Museum says he’s unsure that’s even true. Even if it is true, Sullivan notes that rats prefer an awful lot of food items before they’ll dine on dog poop. He says such an ordinance won’t impact the city’s rat population one bit, and I agree.

I talk rats with Matt Bubala of DNAInfo….


I attempt to explain that even if every little bit of dog poop was picked up in Chicago, the rat population wouldn’t be impacted. I can’t believe that the city consulted any animal experts.

By the same way of thinking – the City should outlaw feeding songbirds, since we do know that rats love bird seed (far more than dog poop). And the city ought to cut down all trees that produce berries, which rats deliciously devour – and are so attracted to that they may even come out during the day for a berry brunch. 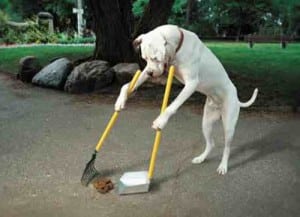 Would it be nice if we could train our dogs to do this?

So, what this idea really all about? I’m not sure. It’s revenue, I suppose. However, it’s not that much money. I suspect the Mayor is saying we’re doing something about rats, so we don’t need to invest in the rat abatement program. Well, I understand City dollars are tight – and rat abatement (dropping poison) has it’s downsides too, aside from the cost of city employees doing the work, and cost of the poison control….and potentially children or pets get into the poison, which theoretically can trickle into our water supply.

Still, there ARE practical answers? Here are some:

The truth is that rats prefer to eat their own poop – or even eat young rats – compared to the idea to devouring dog poop.

How long does the rat poop need to be outside before police or animal control can truly fine someone? What if the dog just pooped an hour ago, and the homeowner was on the phone? Who enforces this? Animal control is al already so outrageously understaffed that they can’t deal with serious calls about aggressive  or stray dogs. Chicago Police transforming to poop police? I thought the Mayor wanted better relations with police? Besides, really, should police be diverted into doing this?

Again, I do believe residents should pick up after their dogs on their own property, as well in public places. And I support fines when people are caught for not picking up in public places. However, diverting animal control or police to investigate backyards for poop seems silly. And it’s sillier still when the entire supposed intent – lowering rat numbers – won’t be achieved.