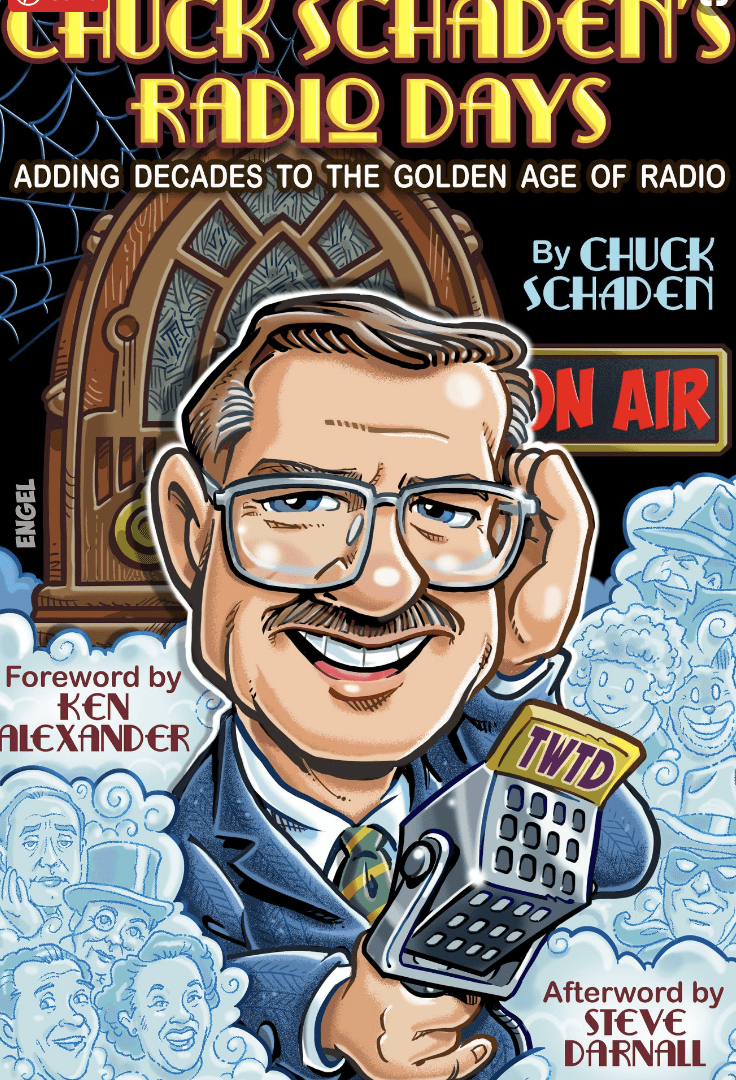 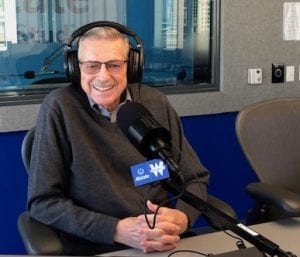 “Chuck Schaden’s Radio Days: Adding Decades to the Golden Age of Radio,” that’s the name of Schaden’s memoir and a description of exactly what he did. Schaden, a member of the Radio Hall of Fame reminisces HERE on Steve Dale’s Other World.

It was Circa 1970 when Schaden somehow found long forgotten classic radio programs and brought the likes of “The Jack Benny Show,” The Long Ranger,” “Fibber McGee and Molly,” “The Shadow,” and so many others back from obscurity.  Maybe someone else would have managed to do this – but someone else didn’t, it was Schaden. And he describes how he first found these programs, which were then on reel-to-reel. That story in of itself is quite incredible. His collection of programs ultimately added up to over 50,00, which he has since donated to the Museum of Broadcast Communications. 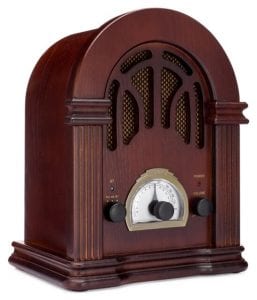 We talk about some of the names of folks Schaden interviewed, including Jack Benny and Agnes Moorehead (aside from being Endora on “Bewitched,” she was previously a radio and movie star). Anecdotes of additional interviews are included in his book. For example, in the book he talks about how he met Captain Midnight and The Shadow. So, apparently, Schaden knows what the Shadow knows.

Schaden and I talk about how people actually watched radio shows, staring at the radio, using only their imaginations.

You can even hear – and may not again – Schaden imitate Jimmy Stewart.

The only topic we didn’t speak about is Schaden’s not so secret addiction to ice-cream.