Cinderella Didn’t Live Happily Ever After: The Hidden Messages of Fairy Tales 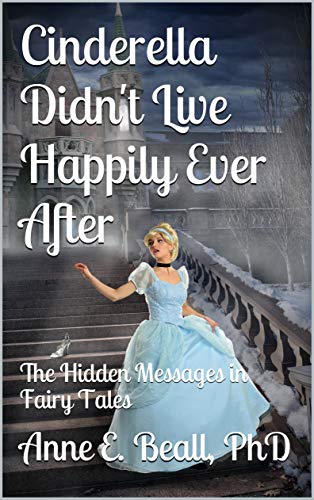 “Cinderella Didn’t Live Happily Ever After: The Hidden Messages of Fairy Tales,” with Dr. Anne Beall HERE on my Steve Dale’s Other World podcast. 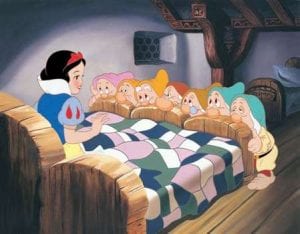 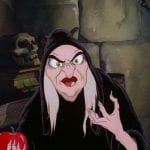 Many beloved fairy tales like Cinderella don’t portray women well. The women tend to be passive and victims. The powerful women in fairy tales are often cruel and conniving, and many are witches. 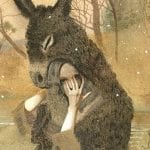 from The Little Donkey 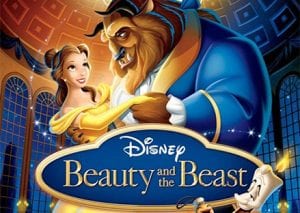 Marrying up happens among men and women in fairy tales. But again, pretty clear, that if a woman is perceived as ugly or old, she’s not a good person and again sometimes a witch.

Also, female characters do fall in love with inappropriate people, like a beast (“Beauty and the Beast”) or even a donkey (“The Little Donkey”). In one fairy tale, a princess was even engaged to a stove. Guess she’ll have hot fun in the summertime. We’re also taught step-mother’s are evil in fairy tales, that’s where the notion of evil step-mothers is from.

As a social scientist, Beall says we are affected by these fairy tales.

According to Beall’s analysis, kings are very angry or very happy; queens are sad and princesses are only waiting to be saved and fearful.

So, did they really live happily ever after – especially the women who pretty much only wanted a castle or a handsome dude.

Beall offers the real untold truth about Cinderella and other fairy tales.