Claims Dogs Not His, and then Throws Them from Parking Garage 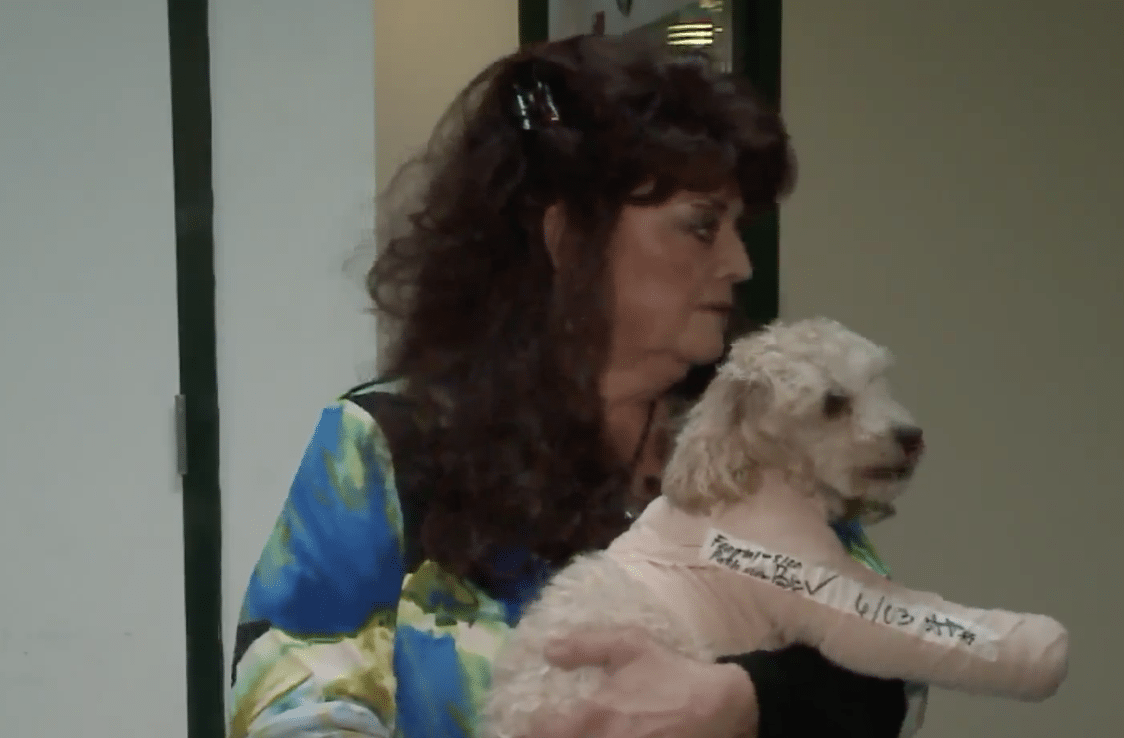 It doesn’t matter the explanation, intentionally throwing two toy poodles from several stories up on the top of a parking garage can’t be excused.

A passerby found one dog dead and another severely injured outside Advocate Christ Medical Center in Oak Lawn, Illinois. 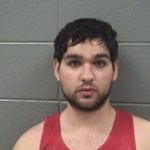 Reportedly, 22-year-old Edward Hanania will be charged two felony animal cruelty charges, and has a criminal record. Making the case even stranger, the poodles were lost, and Hanania said he owned them and that they were his dogs, which they were not. 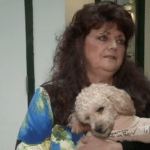 Linda Estrada of the Animal Welfare League with Angel

One of the dogs, one-year-old Angel, survived the five-story fall. Angel’s father, six-year-old Garo, was also thrown from the structure but died. It’s believed Angel survived because he fell on the grass while Garo fell on concrete.

Angel is scheduled for surgery today at the Animal Welfare League in Chicago Ridge. The dog’s legitimate elderly owner was found and is understandably heartbroken by these horrific events.

“This one baffles my mind why anyone would take animals not theirs and do this in this nature,” said Oak Lawn Police Department Division Chief Randy Palmer.