Coyote, Not So Ugly 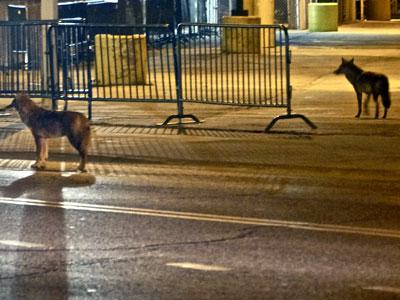 I suggest the coyote threat is not a real threat for responsible pet owners. And now, throughout much of the country it’s denning season for coyotes. Mothers are protective of their pups and eager to find food so they may out and visible more often. 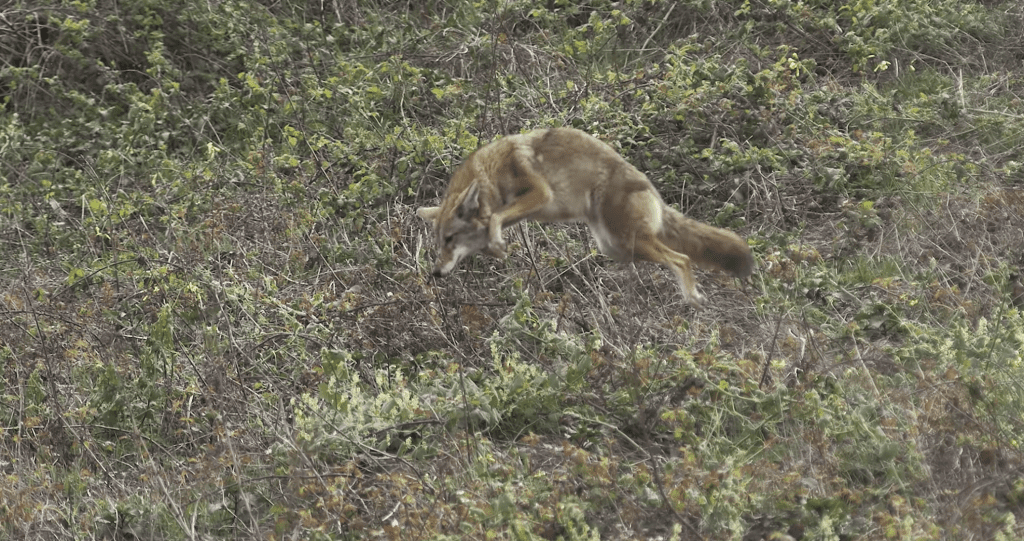 Also, there’s an increase in numbers of coyotes in many urban areas.

And people somehow still leave their dogs out in yards, and allow their cats to roam. Then if something happens to the pet, they blame the coyote when they should be blaming themselves!

In Chicago, there was recently a post on a community blog, from a concerned (I might say near panicked individual) who saw a coyote in a park. She was surprised that police took no action, nor did animal control officers. I am appreciative that they took no action.

Coyotes in the City

Coyotes only survive in the big city because there is enough to eat, from city rats to rabbits (sorry) to scavenging trash from outside restaurants, like discarded pizza. 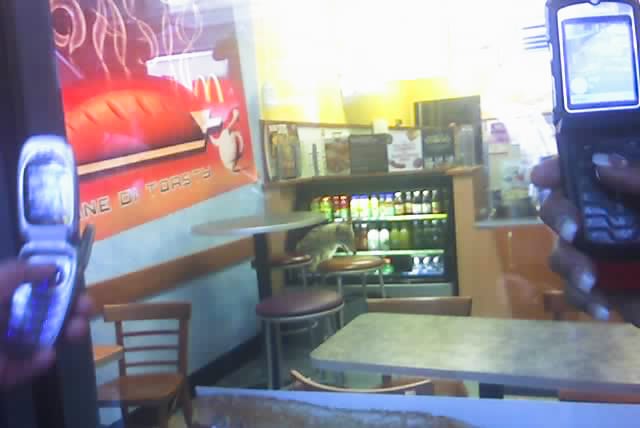 Also, in Chicago, several years back a coyote actually walked into a convenience store – and, no, that’s not a straight line for a joke – it really did happen.

Another mistake humans make is to feed coyotes, either on purpose or by accident. Feeding them out of kindness reduces their fear of people, and does no favors for the coyotes. By feeding them accidentally, I mean giving coyotes – who are quite clever – the opportunity to rummage through trash cans for meals, this encourages their proximity and acclimation to people.

Having said all that, coyotes aren’t naturally aggressive to people. Some individuals may be more curious or more bold (mostly when they’ve been fed by people), and if that happens jumping up and down and making lots of noise will scare them off. The technique is called hazing Where you know coyotes may live, as you walk your dog concerned citizens might take a whistle along, or anything that can make a loud noise.

Large dogs – even if they are marshmallows – are not going to generally going to be threatened by coyotes. Dogs under 50 lbs. or so, especially toy dogs, and cats are at risk. However, there is NO risk if you are outside with the dog or cat. Allowing cats to roam where there are coyotes does endanger your cat, and it’s your fault not the coyote if something does happen. It’s just another reason to keep your cat indoors if you can. I rarely hear of coyotes ringing doorbells and disguising themselves as pizza delivery guys to get inside a home to attack a cat.

You can protect your yard against coyotes. Coyote-proof fences are either at least eight feet tall and made of a material that coyotes cannot climb or at least six feet tall with a protective device on top, such as a coyote roller, that rolls off any coyotes that try to scramble over the fence. Do-it-yourself piping or chicken wire to the top of your fence also can prevent coyotes from getting the foothold they need to make it over. To prevent coyotes from digging under a fence, make sure the fence extends at least 12 inches underground.. Wolf urine may further deter coyotes. Just spray the wolf urine around the perimeter of the yard. Of course, after a rain, you need to re-spray. And sometimes coyotes learn the spray is only a ruse. 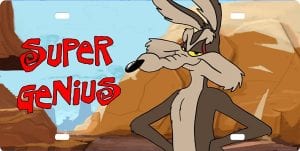 As for your own safety – like that woman in Chicago who was panicked because she saw a coyote, she’s just seen too many movies. Coyotes are maligned and misunderstood by many. The fact is that they don’t attack people, and are generally even fearful (unless people do something to eliminate that fear). A coyote might attack very rarely attack an infant or toddler left outdoors without a human nearby, but who would do that? If you leave an infant or toddler unsupervised, shame on you anyway. What kind of parent does that?

Coyotes wouldn’t survive if they couldn’t find food on their own. In urban areas we’re seeing more of them due to the re-definition of urban, as sprawling suburbia has met where coyotes and other wildlife live. And in the heart of big cities, they actually do help control the city rat problem (true enough, will also dine on anything else they can).  Coyotes do carry heartworm. They can’t directly spread heartworm disease to your dog, but via mosquitoes they can. Still, another reminder to protect your dogs against heartworm.