Coyote Threat: Real or Not 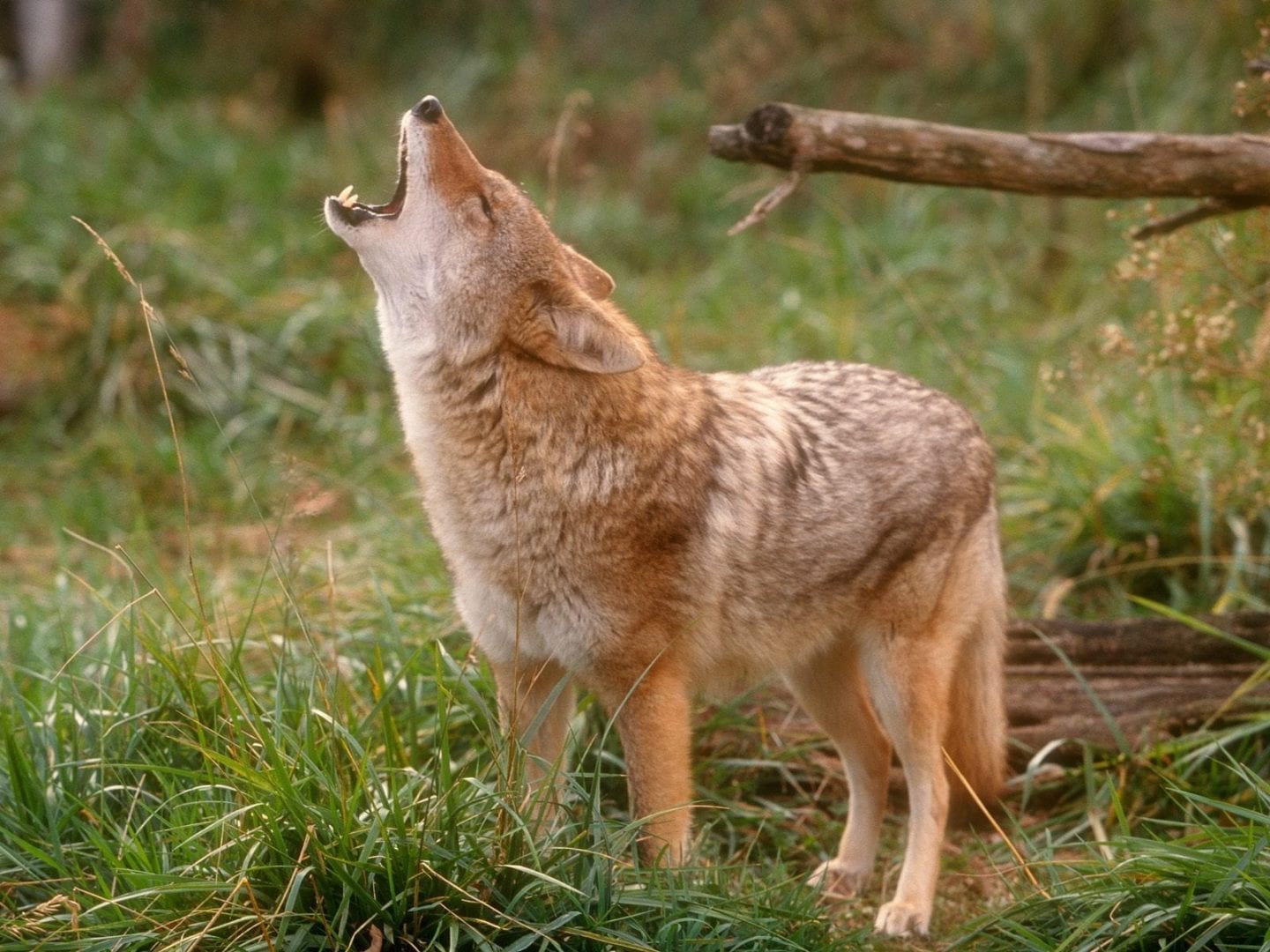 I suggest the coyote threat is not a real threat for responsible pet owners.

I realize that it made news in Ohio when Canton, MI police say a coyote attacked and killed a man’s Bichon Frise dog at about 5 a.m. Friday, March 18.  He let his two dogs into the backyard where the attack occurred. Coyotes typically hunt at dawn and dusk.

“Coyote sightings have been prevalent across Metro Detroit for several years, and unfortunately similar attacks to family dogs have recently been reported in Grosse Ile and Shelby Township,” Barb Caruso of the Canton Public Safety Department Communications Department said in a release Tuesday. 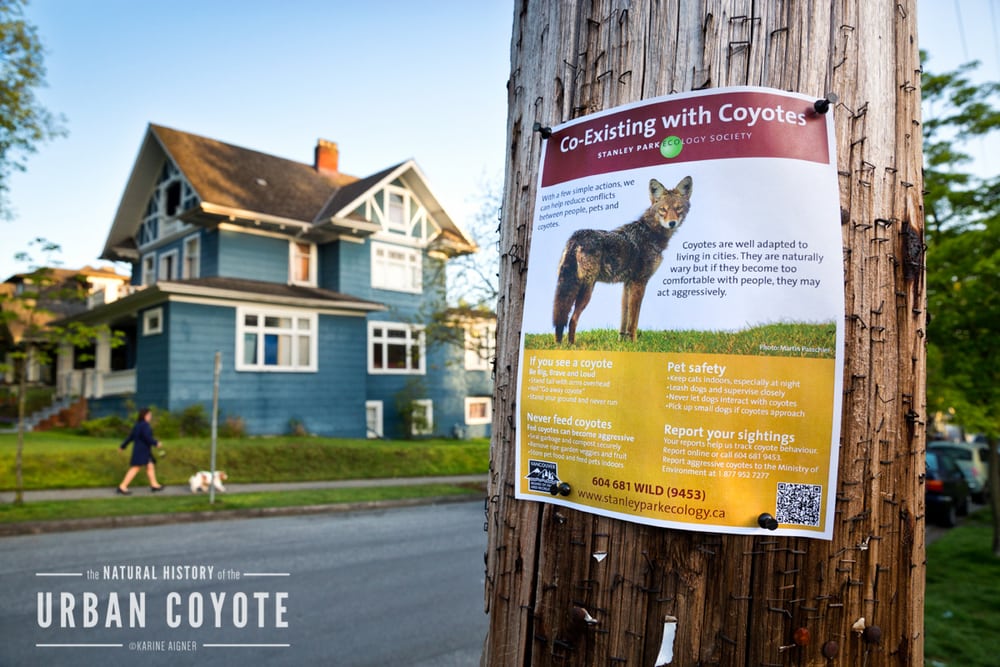 Where there’s wildlife that can endanger our pets, the solution is easy. Cats stay indoors and dogs are on a leash. End of story.

I’ve never heard of a coyote with house keys – entering a home to do in a pet. 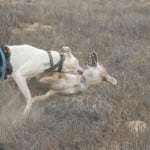 For sure, larger dogs with the right temperament might get the better of a coyote. Still, don’t depend on it

And when there’s an adult (please, not a toddler) at the end of a leash, coyotes don’t attack pets. And if one does have the audacity to threaten- all the person has to do is holler “Go Away!”  Really, the technique is called hazing Where there many coyotes, concerned citizens might take a whistle along, or anything that can make a loud noise.

Actually, it possible to protect yards against coyotes. Coyote-proof fences are either at least 8-feet tall and made of a material that coyotes cannot climb or at least 6-feet tall with a protective device on top, such as a coyote roller, that rolls off any coyotes that try to scramble over the fence. Do-it-yourself piping or chicken wire to the top of your fence also can prevent coyotes from getting the foothold they need to make it over. To prevent coyotes from digging under a fence, make sure the fence extends at least 12 inches underground.

Understand coyotes won’t be as motivated to enter our yards if people in the neighborhood (not only you) don’t feed them, and when a potential dinner from our trash cans becomes unavailable by using tight fitting coyote poof lids, and don’t allow pets in yards unsupervised.

Wolf urine may further deter coyotes. Just spray the wolf urine around the perimeter of the yard.

Now, don’t get me wrong – I really do feel for any pet owner who has had a dog or cat attacked by a coyote. Our pets are members of the family Having said that, these attacks are avoidable. And the coyote is merely attempting to survive, and often feed her own family.