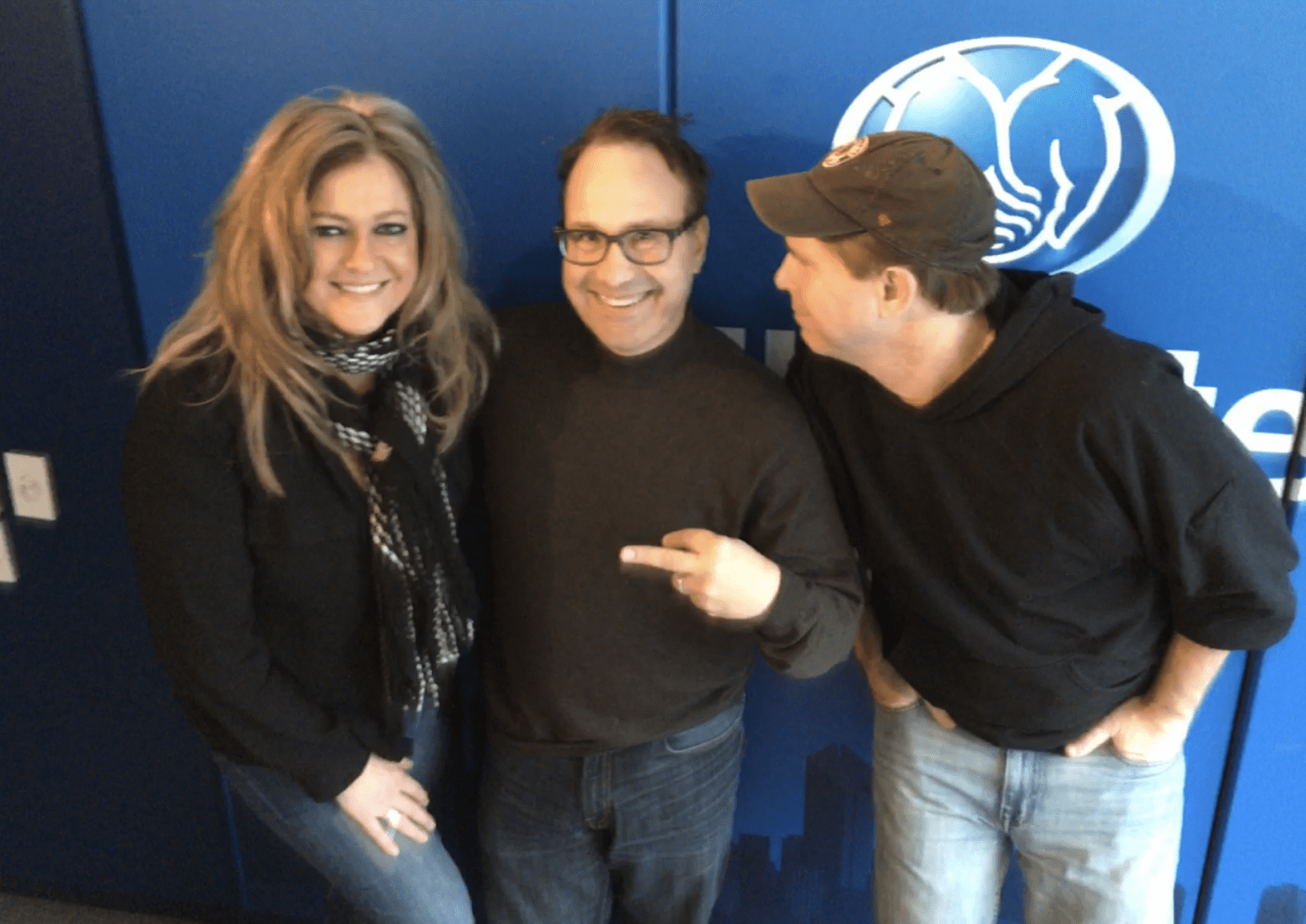 I am a #notedpetexpert because of Bill Leff of WGN Radio saying that is what I am. And here’s a link to my most recent appearance on WGN Radio with Bill and Wendy Snyder.

Spoke with Bill and Wendy about the Luna coyote update. 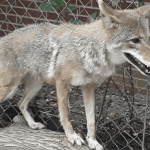 I tell Tomi Tranhita’s story of how her coyotes were unnecessarily and brutally rounded up. For 13 years, she had proper permits for her four rescued animals, who she saved. No problem from any agency all those years. Until the Illinois Department of Natural Resources (IDNR) noted that Tomi missed paying a $25 license. Not allowing her to renew the license, the IDNR, raided her home and rounded up the coyotes in a brutal manner, dragged them on to a waiting truck and vaccinated them unnecessarily. That trauma may well have contributed to their death. One coyote survived. And finally that animals, which was barely survived, was moved to a better place – but not moved home – as the IDNR (to date) won’t allow for that. And yes, Tomi has paid up that $25.  It’s all so wrong, and unjust. I will be talking to Tomi Sunday morning (September 29) on my WGN Radio program, 6:35AM CDT. 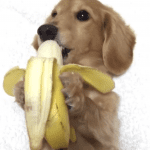 We also discussed some surprising treats that many dogs and cats go bonkers for.

September 28 is World Rabies Day.We talk about rabies, and prevention.