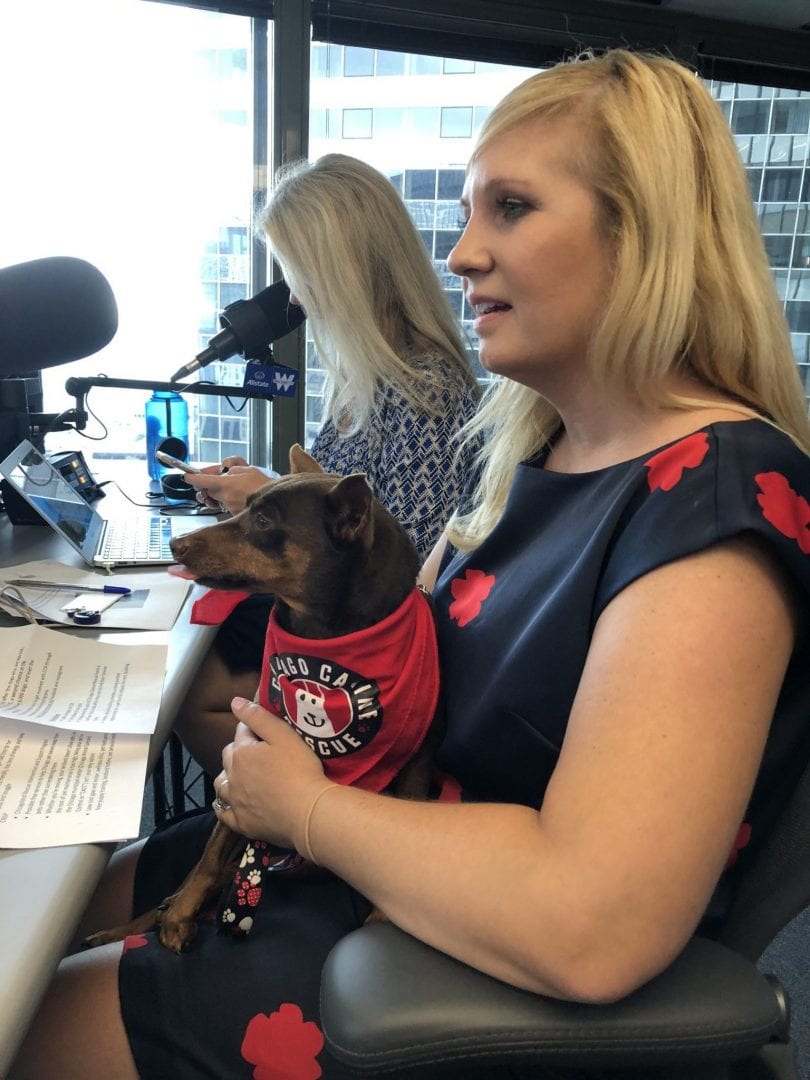 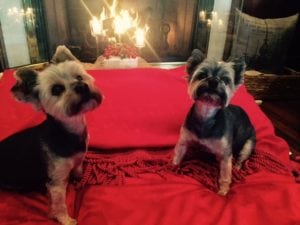 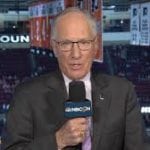 Legendary National Hockey League broadcaster Doc Emrick has again come through for Chicago’s homeless animals. He gave me a check for $1,2000 to give to Chicago Canine Rescue (CCR). I was thrilled to present that check during my monthly pet adoption segment on WGN radio.

CCR’s website says they’ve saved 6,000 dogs (and some cats along the way), but the number is FAR larger when you consider that by saving one dog from Chicago Animal Care & Control, they’re created space for another. CCR doesn’t hesitate to take older dogs (like the one that will hopefully be adopted soon and appeared in a segment on WGN Radio). Dogs with heartworm, or injuries which may require veterinary care. That cost money – and it appears they saved more dogs and spent more dollars in the process more than they planned for or budgeted for thus far in 2018  So, this check from Doc is now especially appreciated. 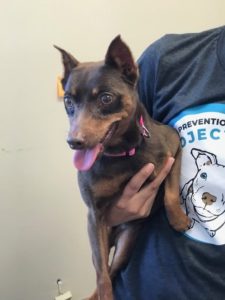 What’s more, surprisingly, Jade – who appeared with me on WGN Radio with Justin Kaufman – remains available for adoption from CCR. We’ve adopted about the last 18 straight, including other older dogs and even a three-legged dog.  Jade is a 10-year-old  Miniature Pinscher who the family gave up because they said, “We didn’t have time any more.”

Via CRISP (Chicago Rescue Intervention & Support Program), Jade was intercepted by CCR before entering Animal Care & Control, as CCR presumed it would be no problem to find Jade a home given her temperament, despite her age. 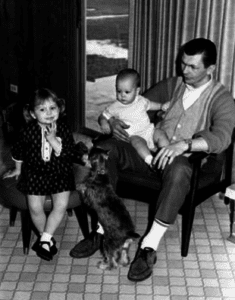 Stan Mikita with his son Scott, Meg and the family dog Heidi, 1966 – COURTESY OF MIKITA FAMILY

Jade is in good health (Mini pins generally are long-lived), is trained to go into a carrier and not mind it, so traveling with Jade wouldn’t be an issue. While spry, Jade is also laid back – a good dog for seniors, and their grandkids, as she likes children (and people of any age).  Jade is house trained as well. Given her demeanor, she should adjust quickly to a new home. Please consider Jade and/or tell your friends by sharing this.

Due to Emrick’s generosity, four dogs will be available at CCR soon:

Adoptions will be paid for by Emrick. You will still need to fill out appropriate paper work (and hopefully perhaps some donation to CCR). 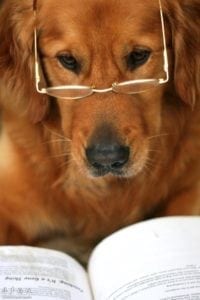 Emrick, who is a huge fan of WGN radio and also my Sunday morning pet show,  has previously given dollars to support homeless animals in Chicago.

I know Emrick well enough to know that he lives by doing right for others, all others.