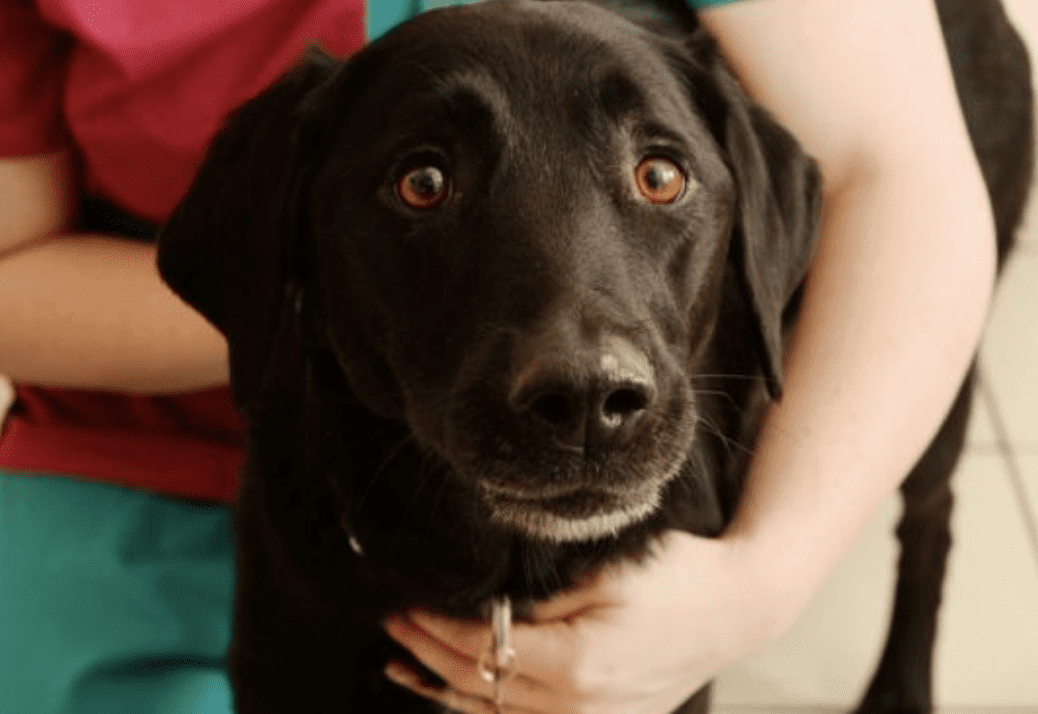 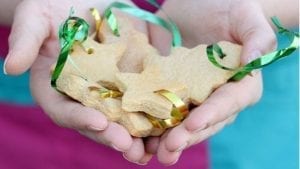 The culprit, homemade ornaments with ribbon

This is why I write and talk about safety tips at Christmas. InBournemouth in the UK, a 7-year old Labrador named Marley ate 34 gingerbread Christmas tree decorations with ribbons and has undergone three hours of life-saving surgery, according to BBC News.

Owner Rachael Bulmer said she rushed Marley to a veterinary hospital after he seemed to go into shock. The dog underwent two operations to remove the ribbons, which were causing a potentially fatal blockage. The good news is that after several days in the hospital, Marley is expect to make a complete recovery, though that will take many weeks.

Another dog owner, Gill Edwards, from Ealing, west London said her Mini Dachshund, Otto, ate her own Christmas pants, which miraculously passed through its system without apparently causing any ill effects. You gotta hate when that happens.