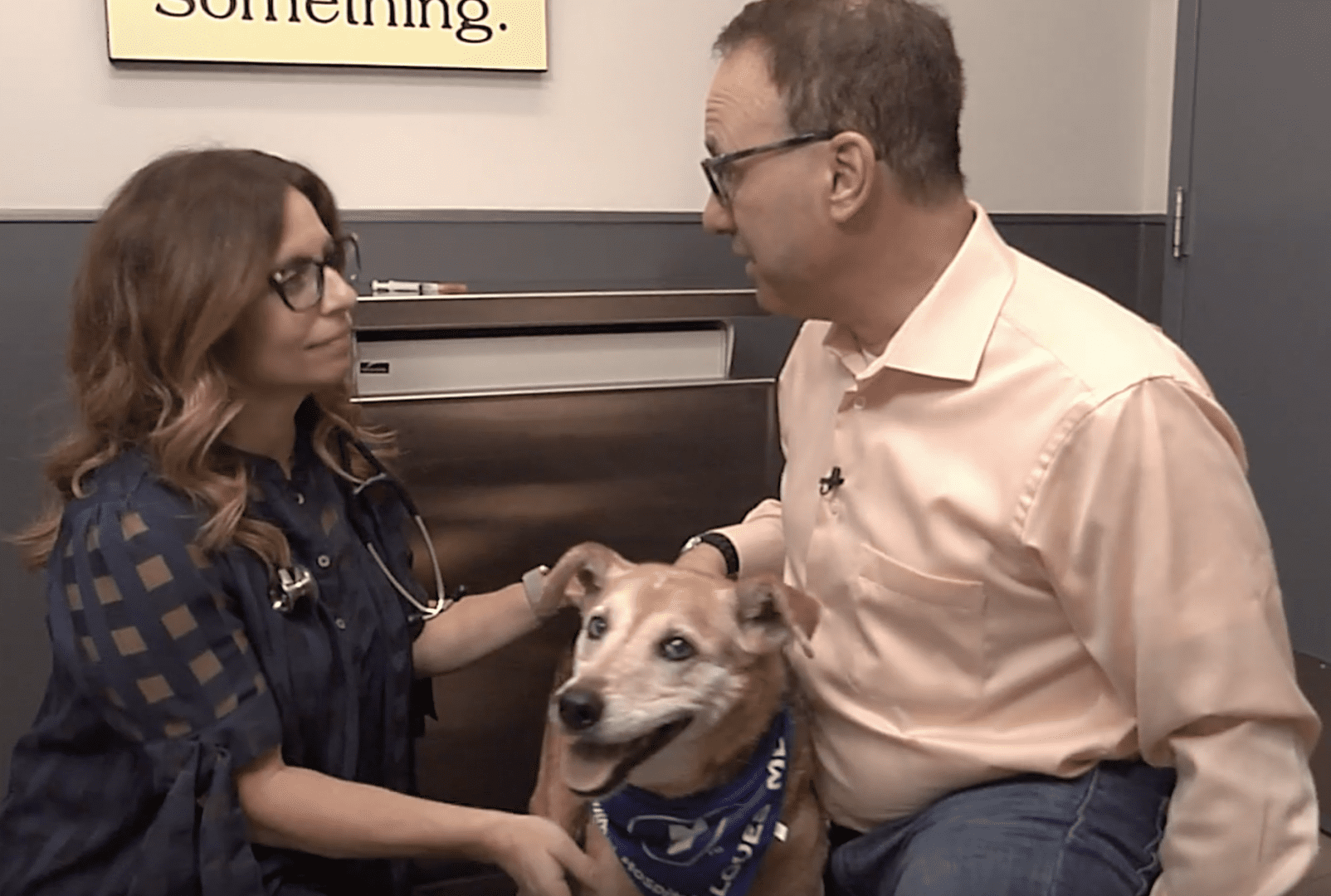 Dr, Natalie Marks notes that NOW is the best time to protect your dog against the dog flu or canine influenza virus. For people there is a flu season based on the virus being most active. In dogs, there is a flu season of another kind. It’s based on when dogs are most likely to be exposed to other dogs, primarily through kenneling. And that season is the Christmas season, and also summer. Dr. Marks notes the secret is that you need to plan. In people, it’s one shot and you’re done. In dogs, it’s an initial injection, and then a booster given about three weeks later. So you do need to plan around a month in advance.

No vaccine is 100 percent – but it will lessen the intensity of illness if it doesn’t eliminate all symptoms. Many dogs sick with dog flu are hospitalized and two to five percent can even succumb to flu. But that doesn’t happen if vaccinated. Also, the vaccine supports the community by lessening transmission of the bug. And sick dogs unvaccinated – even when not hospitalized – can cough for 60 days – that’s no fun for the dog, or the people who hear the dog coughing all night long.