Dogs and Cats at Pet Stores Banned in 350 Cities 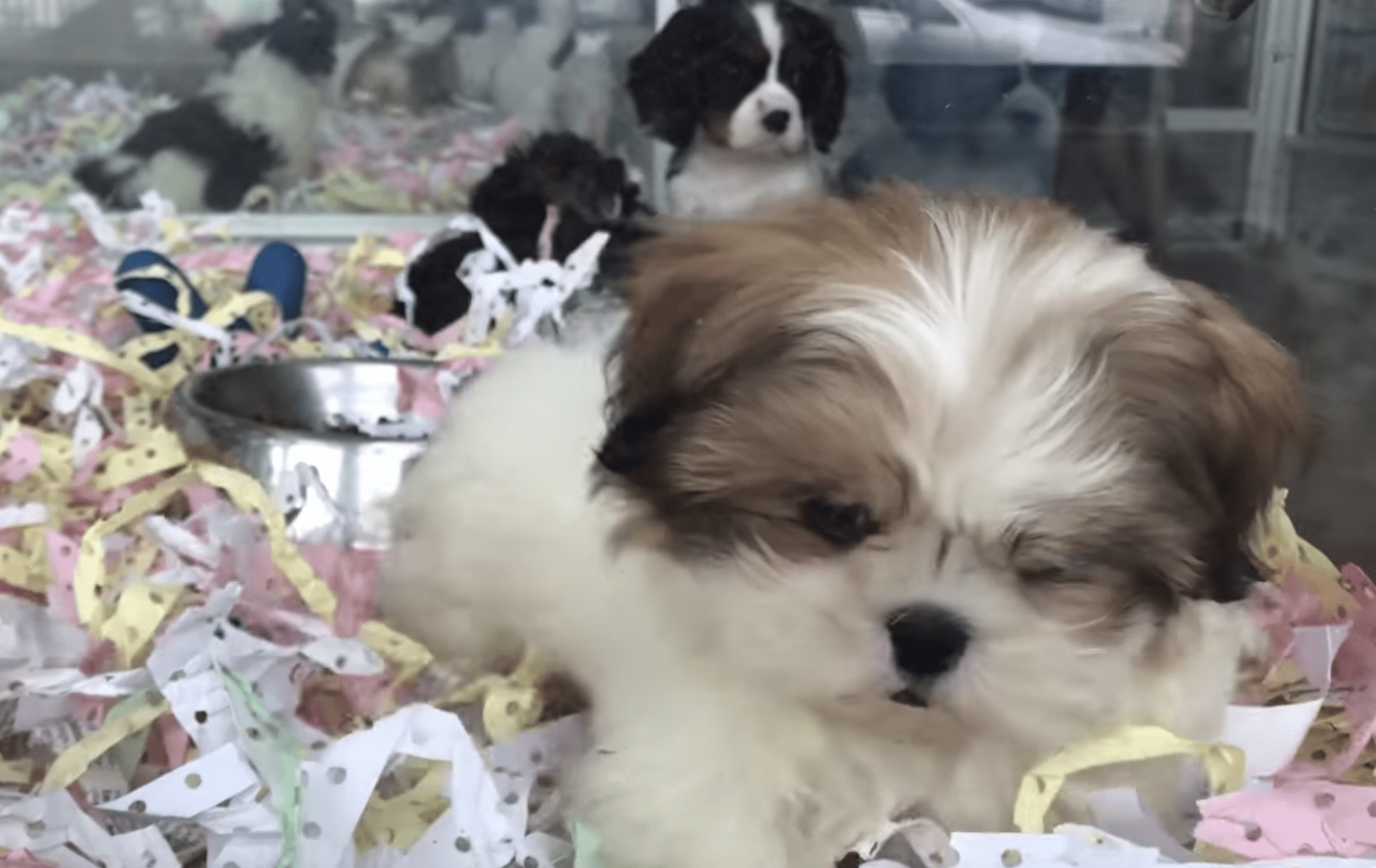 Slipping just past 350, the number of cities banning sales of dogs and cats at pet stores.  And, overall across the nation adoptions and fosters for dogs and cats from shelters and rescues are way up. 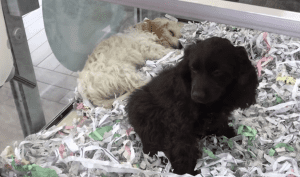 As you wander around town, if pet stores are open – and if they still sell dogs and cats – remember where those animals are sourced from. No responsible breeder ever sells to a pet store. Also, some pet stores are continuing to sell puppies which is even more irresponsible at this time given that pet stores have recently been implicated by the Centers for Disease Control and Prevention for the spread of campylobacter infection from puppies to humans.

Even where sheltering in place is being enforced, pet stores (mostly) remain open. I am a huge advocate of that, and have said so publicly. After all, if it’s essential that our food stores remain open, the same must be true for pet foods. This matters because most people in America have a pet, and pets are members of the family.

Purchasing rabbits from pet stores is no better, and with Easter near some people may still be tempted.

Superstore employees at Petco and Petsmart are among the many heroes – same as clerks who re-stock and checkout at human supermarkets. These pet superstores never, ever sell dogs and cats, though they do offer adoptions from local shelters and rescues.

While banning sales of dogs, cats and sometimes rabbits from pet stores doesn’t overnight close puppy mills, there is an impact.

In 2007 Albuquerque, NM began to set the no sales of dogs and cats standard followed by El Paso, TX; Chicago, IL.; Pittsburg, PA and Ft. Lauderdale, FL to name a few. Many counties, and the entire states of California, Maryland and Maine are now on board. And just within the past few weeks, Roselle, NJ; Algonquin, IL and Carver, MN have been added to the list, which just tipped over 350. And the momentum continues despite the pet store industry and the American Kennel Club spending lots of money and doing their best in court to fight the bans. 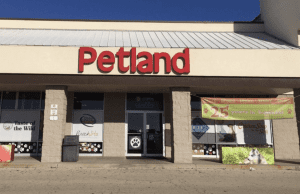 Naperville, IL is a great example of a community that persevered to do the right thing. And it’s really only because the public increasingly “gets it.”

Jeff Nicholson, a local retired banker, spoke eloquently at the February hearing when the ordinance was passed. He noted the pet stores as bad for consumers because they charge incredibly high interest financing rates, calling them predatory loans invoked by a pet store. He also pointed out an appeared association with Swanson Investment Inc. and Petland in Naperville, as they share the same address. “One can argue that Petland is a finance company disguised as a pet store,” he said. Nicholson also noted, “As of December 2019, the single largest donor of (Council Member Kevin) Coyne for DuPage candidacy is Swanson Investment, Inc. He also alleged Mayor Steve Chirico ties with Petland and Happiness is Pets.

So, even with “rigged politics,” and two national chains with political muscle and dollars to flex that muscle in one community, Naperville now bans sales of dogs and cats.

The momentum is undeniable. The public wants puppy mills closed down. We’re still a long way off – but increasingly awareness is heightened.