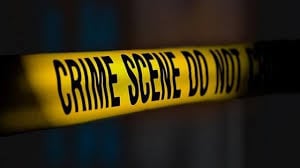 Two dogs were found dead in an apartment at 500 W. Belmont in Chicago’s Lakeview neighborhood. Little is known, except that the dogs were found late last week by a maintenance worker.

While police indicate it seems the dogs were neglected,  the 22-year-old owner was charged with failure to perform animal ownership duties and animal cruelty as misdemeanors, according to printed reports.  Animal cruelty can also be a felony, but apparently not the case in this instance.