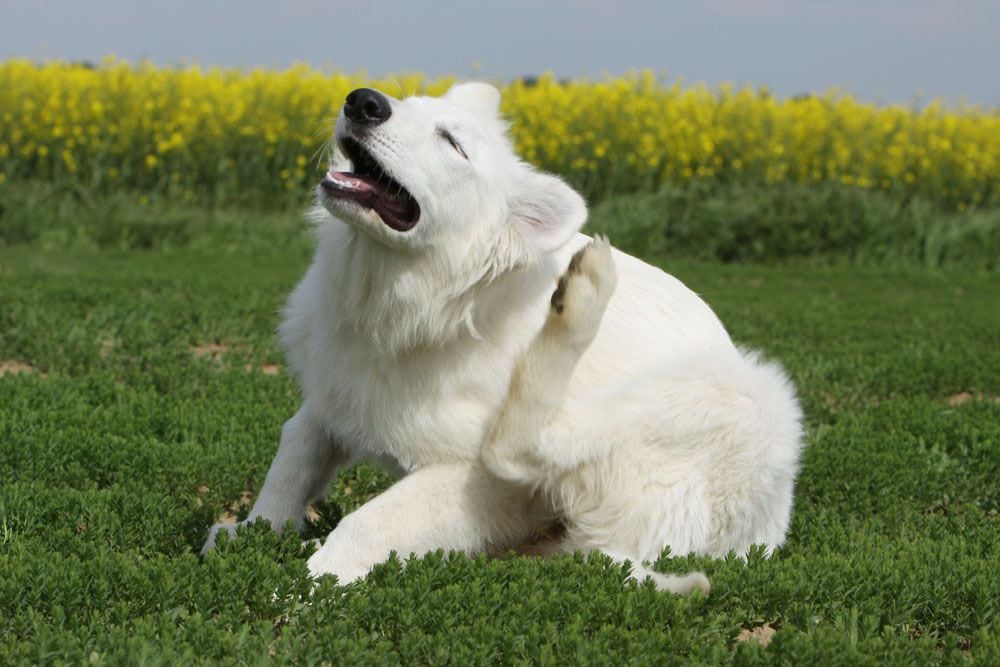 “Everything we were looking at with this virus seems to be a bit scarier than we initially thought,” said Dr. Anne Schuchat, as she described the Zika virus.

This is serious stuff for the U.S. The concern is two-fold: 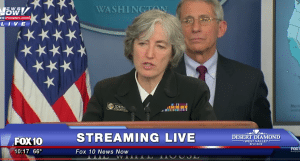 Making matters all the more confusing, many people with Zika have no idea they’re infected as they feel perfectly fine. So, they’re not likely to “hide” from mosquitoes, and may help to unknowingly spread the virus, also through sexual transmission. 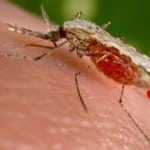 In places where the Zika virus is spreading such as the U.S. Virgin Islands, Puerto Rico and American Samoa, there are Zika Prevention Kits being made available. The kits include general information, insect repellent, condoms (because the virus may be spread through sexual contact) and vouchers to purchase door and/or window screens (to keep mosquitoes out).

Where there are dogs in the households, my hope is that the CDC considers one more item for that kit, a flea and tick preventive for dogs, called Vectra 3D. Really, I’m not kidding – the CDC ought to purchase this stuff and give it to dog owners. Here’s my explanation: Vectra 3D contains permethrin, and repels and kills mosquitoes.

Dogs “wearing” Vectra 3D (a spot on product) actually provide a safe public service, safer than communities spraying insecticide (I’m not suggesting Vectra 3D is a substitute for spraying regarding effectiveness). If there are mosquitoes in the yard, and especially when a small number are in the confined area, such as our homes  – Vectra 3D might not be bad supplementary protection.

Dr. John McCall, professor emeritus Department of Infectious Disease at the University of Georgia College of Veterinary Medicine, Athens notes that his studies indicate nearly all (over 9o per cent) mosquitoes exposed to Vectra 3D are repelled from dogs, and even better nearly all those buggers die.

Robert Wirtz, retired chief of the Entomology Branch of the Centers for Disease Control notes that Vectra 3D’s ability to kill mosquitoes may actually play a role in public heath. “If enough mosquitoes in the yard are killed, for example, then you are making a difference to protect family members, particularly children. It’s the same with any mosquitoes making it indoors and landing on a dog with Vectra 3D, and quickly dies.” If it dies, it can’t bite people. 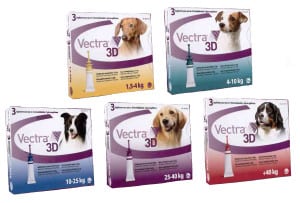 While dogs don’t get the Zika virus (as far as anyone can tell), dogs do get mosquito transmitted heartworm disease. While heartworm preventives nearly always do what they are supposed to, a double-defense is an even better idea to protect dogs fully and absolutely, since heartworm can be fatal, and is so expensive to treat.

Also, dogs get bitten up far more than most pet owners realize. Dogs can easily receive dozens – even 100 or more bites on a single outing. Also, we don’t spray products, such as DEET (a mosquito repellant) directly on to pets, nor should we.

While scratching is what dogs do – they mostly do it because they itch. And with about a half of American dogs sharing out beds (according to the American Pet Products Association), their discomfort may also lead to sleep deprivation for human family members.

Dogs do so much for our health, now here’s a twist on an old bug.