A Dogs Purpose: Is This Purposeful Animal Abuse? 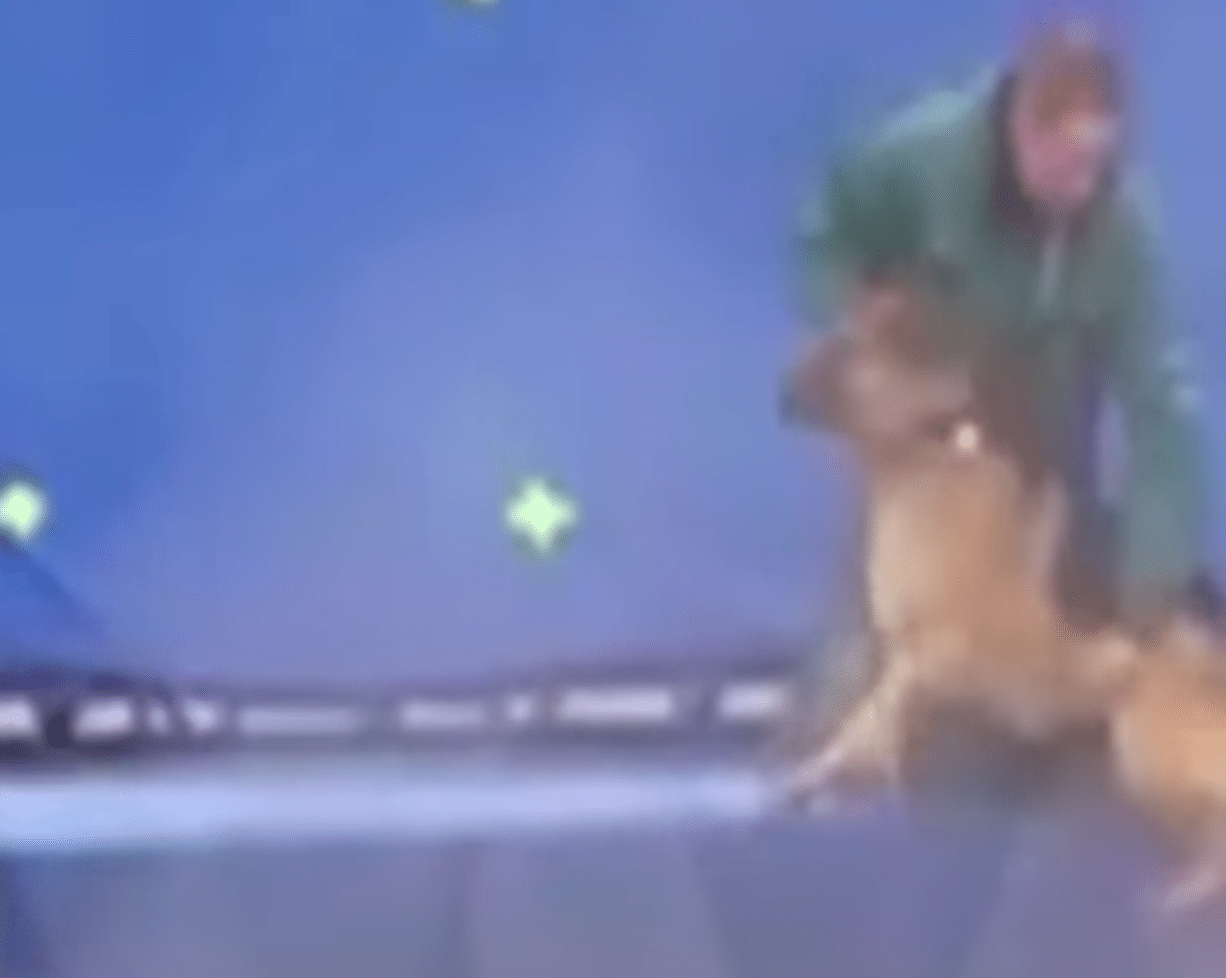 When I saw a trailer (movie pre-view) for the upcoming film, “A Dog’s Purpose,” I got a little weepy. I continue to be excited about the final product.

Having said that TMZ released a behind-the-scenes video of a German Shepherd dog being forced into fast-moving water, and then apparently having great difficulty – maybe going under – when the director hollers “cut!”

I’m unsure that this film asked for and/or received the American Humane Association designation No Animals Were Harmed, but apparently not, as I don’t see it listed on the Association’s website.

No Animals Were Harmed, in my opinion, isn’t only about physical health but also psychological health. To say, “Well, the dog is alive today,” isn’t  excusable.

It’s true that sometimes mom’s may teach their kids to swim by pushing them into the water, I’m unsure if that’s right. Clearly this dog didn’t want to go into the rushing water, and apparently had difficulty once in the water. Is this outright cruelty? Is there more to the story? I don’t know. I am skeptical some about why someone so readily took out their phone to take the video. Was it a disgruntled employee who wanted “to get back” at the filmmakers, or was in a case of repeated previous questionable tactics, so now this member of the crew was ready to catch the moment.

Might this all have been prevented? I think so. What does the director do? If the dog can’t be coaxed into the water humanely, get another dog – a stunt double who likes the water. The solution is pretty simple in my mind, though I understand time is money when making a movie. Still, this movie is supposed to be about honoring dogs.

Watch the footage, and you decide.