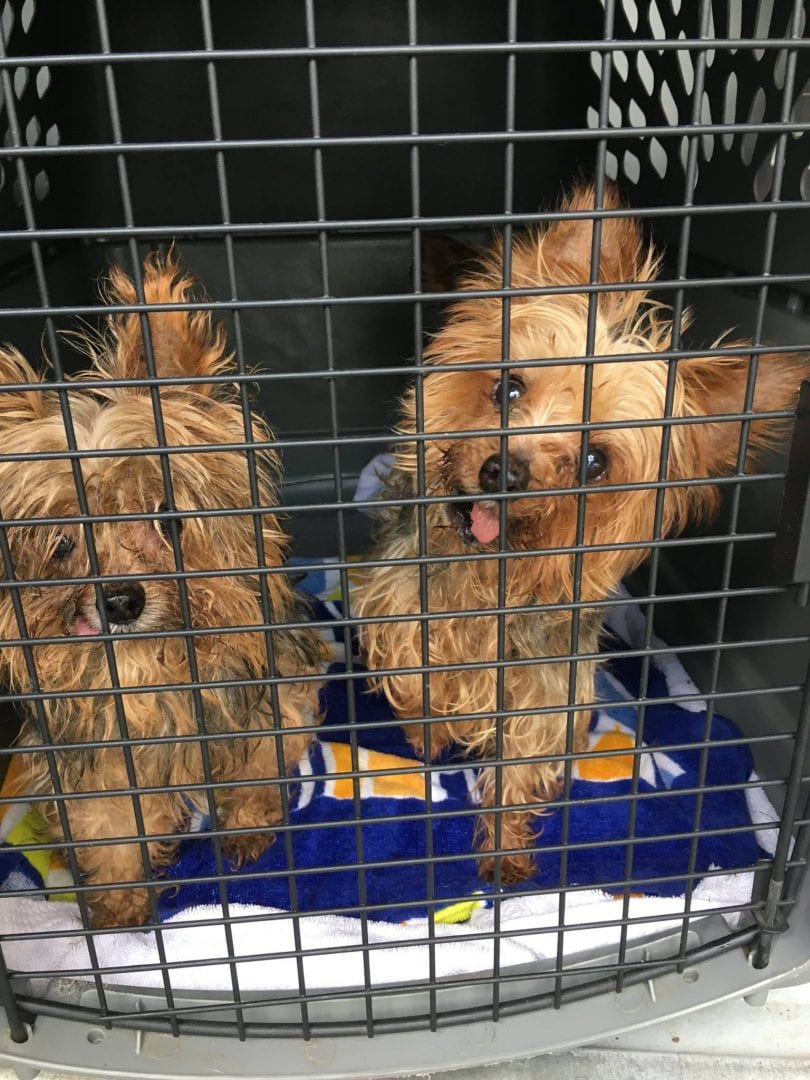 “Mr. Newsman” Dave Schwaney and I begin my show, Steve Dale’s Pet World with his Schwaney song, as always. From there, listen HERE, as I talk to him about why I was recently in New York City, including introducing a movie at the famed Lincoln Center in New York City. The movie is a short feature about a kitten with FIP, called Aeris. 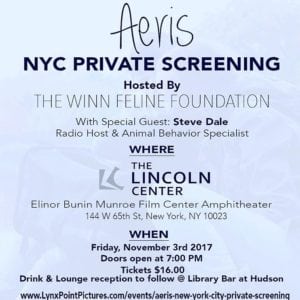 Proceeds went to support funding of the Winn Feline Foundation Bria Fund. The idea is to further study the disease that killed Aeris, called feline infectious peritonitis (FIP), and to find a treatment (and believe it or not we are nearly there). Actors in the movie, including Frank Deal, and the film’s creators, Aly Miller and Paul Castro Jr., were there, as were several cat bloggers and veterinarians.

Lee Linklater, founder, of the Assisi Animal Foundation in Crystal Lake, talks about how this no-kill (the first in McHenry County) has been all over the idea of the human-animal bond since its inception. They’re also celebrating the connection veterans can have with their dogs, as pets or as service dogs—it’s quite special. Their big fundraiser is November 11, and I am honored to be their keynote speaker. I will be talking mostly about how to create Fear Free Happy Homes. Dinner is included, and dancing (if you are so inclined). At this point the only way to get tickets is by phoning, 815-455-9411. The tickets are $70. The event will be at the Crystal Lake Country Club, 721 Country Club Rd., Crystal Lake. 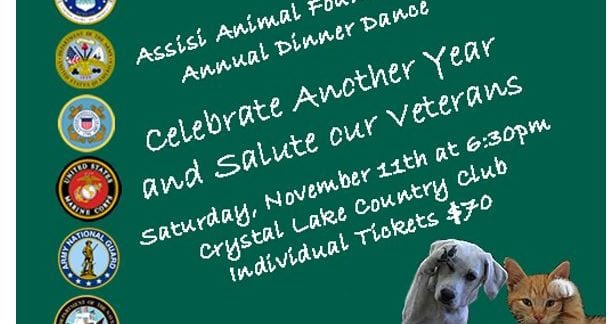 Emily Klehm, executive director of South Suburban Humane Society, rescued 14 dogs initially, but it wound up to be nearly 50, from a hoarder’s house in Peotone. This person also bred dogs in horrific conditions—without heat or water—at least that is how it was when the rescuers came in. By all accounts, mental illness was involved, but the dogs paid a price, particularly older dogs who survived this way for years. So, now what?

Many dogs require veterinary care, which needs to be paid for. For example, some Yorkies with jaws that have become disintegrated due to no dental care, nearly all have skin conditions, and a pair are paralyzed. Ultimately, South Suburban intends to adopt them all out when they can.

I also talk about what rats really eat, and it’s not dog poo, no matter what Chicago public officials suggest (it’s a myth that’s pretty much only talked about in Chicago for some reason).